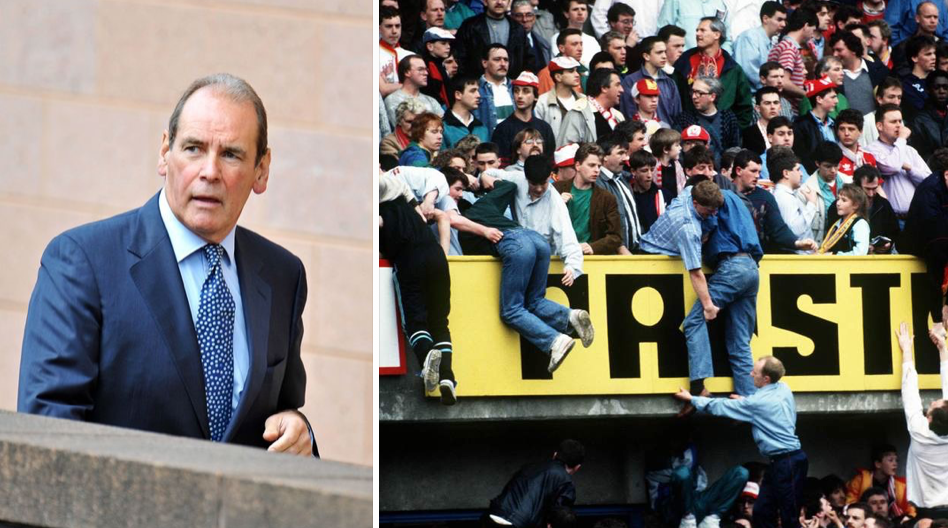 FORMER West Yorks Police Cheif will not be prosecuted for misconduct in public office following the Hillsborough disaster.

Four charges against Norman Bettison were dropped today by the Crown Prosecution Service (CPS) “following a review of the evidence”.

They related to the former West Yorkshire Police chief inspector telling alleged lies about his involvement in the aftermath of Hillsborough and the culpability of fans.

Norman said his continued insistence he did nothing wrong had been “vindicated”.

The case was centred on comments he had allegedly made surrounding both his role in the aftermath of the FA Cup semi-final tragedy and the involvement of fans.

The Liverpool Echo reported that charges accused him of “untruthfully”…

Misconduct in public office carries a maximum penalty of life in jail.

Had the case proceeded, Bettison would likely have faced trial next year.

96 people died in a crush at the Sheffield Wednesday stadium on April 15 1989 before an FA Cup semi-final.

WHAT A JERK: Dawn Butler should be fighting for blacks and highlighting the major Social Issues facing young black men, not crying over so-called ‘Cultural Appropriation’