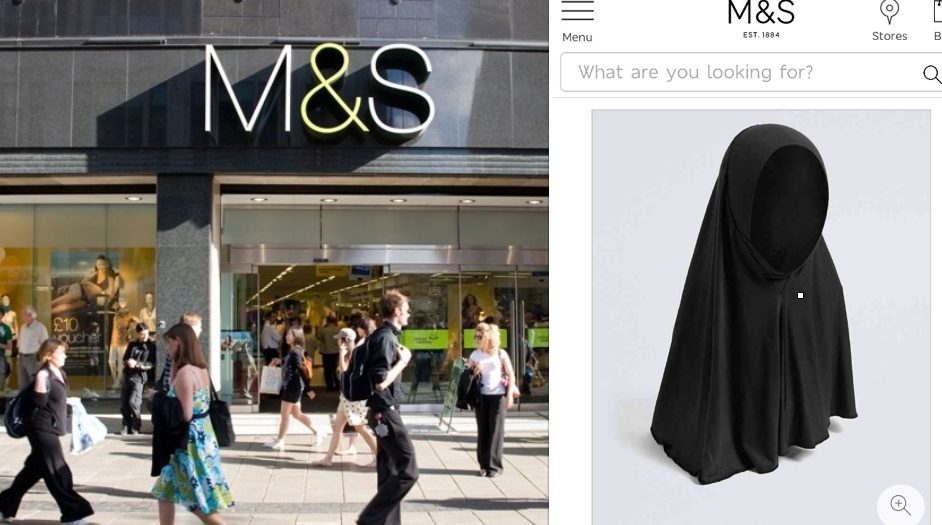 MARKS and Spencer has been slammed online after the iconic British high-street chain launched a children’s Hijab for girls as young as three.

The Hijab is on sale for £6 on the M&S website in the schoolwear range. 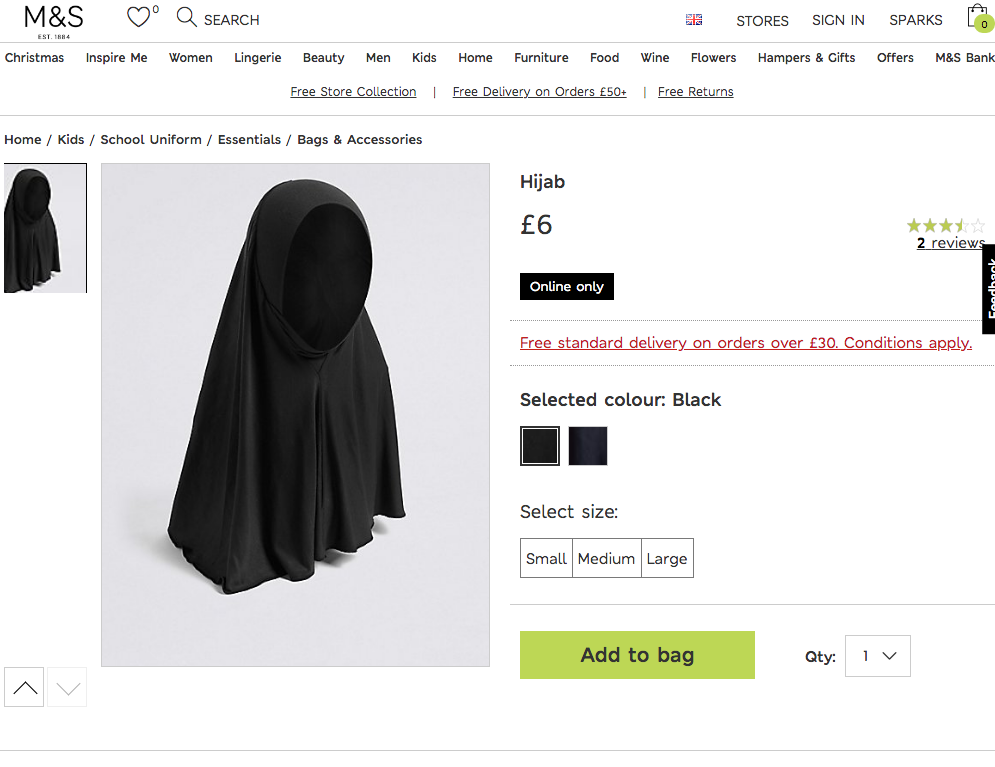 The product was slammed on Twitter by notable counter-extremism activist Maajid Nawaz of the Quilliam Foundation. 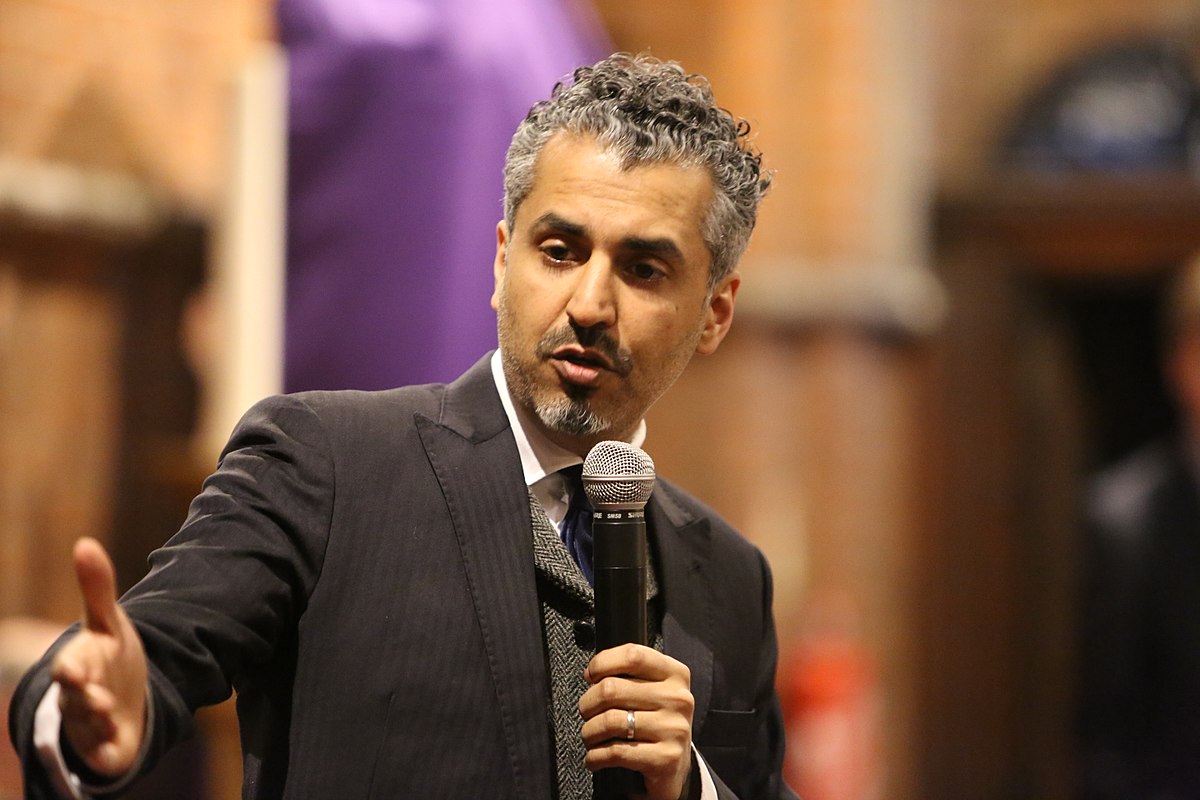 “It’s their right to choose profit over values. But it’s our right to shame them for doing so. Little girls are told it is “immodest” to show their hair.” added Nawaz.

Twitter users hit out at the chain with the Imam of Peace tweeting: “They’re more extreme than even Sharia Law. Sharia says 9 years is the start date for the Hijab. But m&s thinks 3 yrs is reasonable.”

Another user added: “I’m not shopping at Marks & Spencer anymore.”

One said: “Tell me is her ‘choice’. Which 3-year-old little girl would want to be covered in a black sac? Stop this madness. Even if you go by the strict rules of Islam they don’t need to cover until puberty. Does a 3-year-old seduce men?”