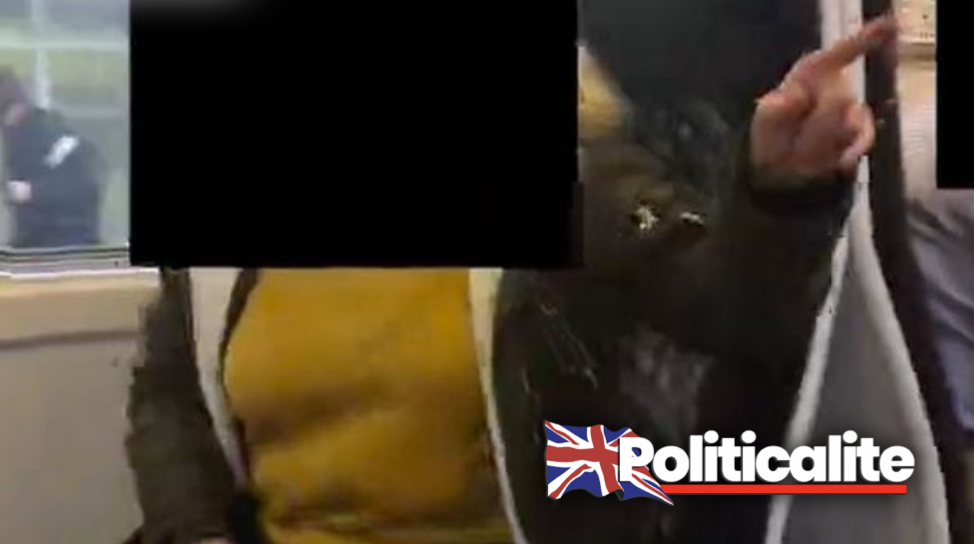 IN A VIRAL social media clip, a deafblind woman and her sister were verbally abused by a fellow passenger on a Merseyside Rail train due to briefly removing her mask to allow her sister to read her lips.

Karolina Pakenaite, the 24-year-old deafblind woman involved suffering with Usher Syndrome, was travelling to Southport on the train with Saule, her 16-year-old and her guide dog when the abuse began. The passenger yelled abuse at the pair, claiming that they were ‘taking the piss’ and weren’t really deafblind when Pakenaite temporarily refused her face mask to allow her sister to read her lips.

Despite being informed of her condition, the aggressive passenger responded that she was ‘deafblind my arse’, before another passenger intervened. Other forms of abuse came from the passenger, including her stating it was ‘one rule for us, and one rule for another’ and sarcastically yelling ‘really’ when been told that the woman is legally deafblind.

The incident was filmed on mobile, since going viral on social media, and earned a lot of anger against the abusive passenger for seemingly being ignorant of Pakenaite’s condition. This has inspired Sense, a charity dedicated to helping deafblind people, to recommend that the government should spread more awareness of mask exemption rules relating to those of deafblind people, with its CEO Richard Kramer stating that ‘more must be done to raise public awareness of who is exempt from wearing face coverings, so the public are on board and disabled people feel supported’.

The rules about mandatory facemasks came in to being on the 24th of July, with much controversy and protests against the rules ensuing. Britain is one of various countries to conduct such rules in response to the COVID-19 pandemic. This also includes countries like the Czech Republic, Austria and Argentina, among many others. Others, like the United States of America and Ireland, haven’t done so as of yet.