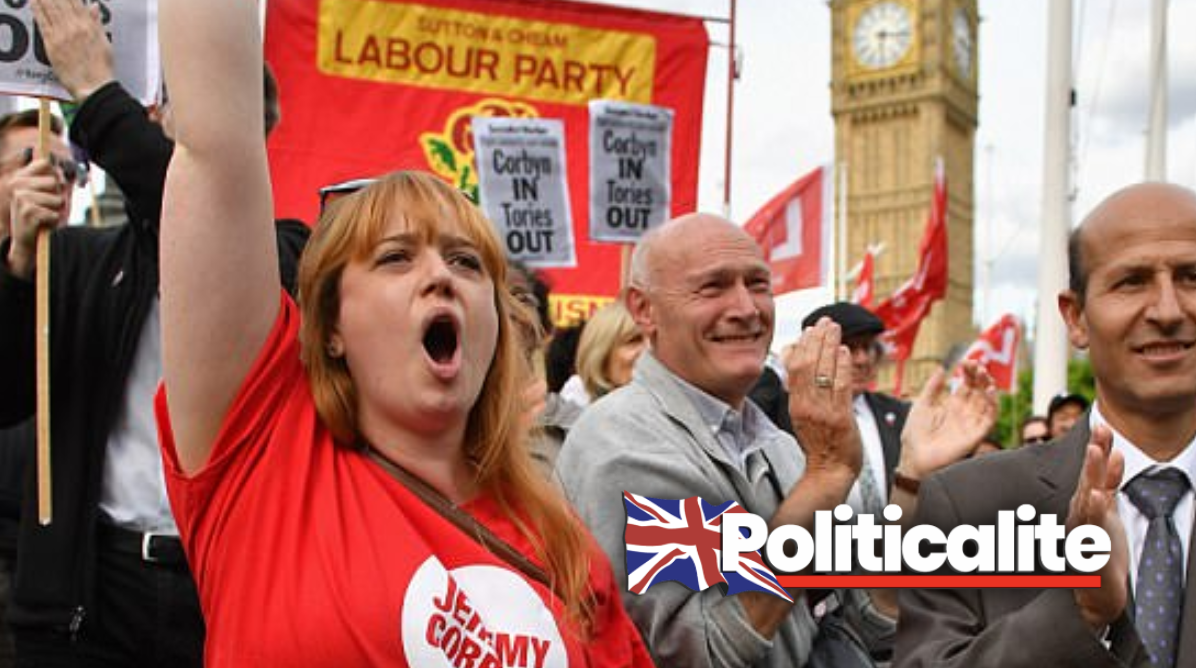 IN THE CONTINUING spiral of decline of the far-left Momentum group, the Bury branch of the group has announced it’s folding on Twitter.

In a bad turn of events for the campaign group, who have been criticised in the past for deselecting moderate members of the Labour Party who disagreed with former leader Jeremy Corbyn, the Bury branch have announced they’re going to ‘dissolve immediately’ on social media.

On  Twitter, they explained that while they would ‘remain active in the fight for socialism in the UK’, a ‘number of issues’ specifically that of the ‘anti-democratic relationship with Momentum HQ’ and that of the move by the national HQ to ‘suppress communication with our members around the backing of our PLP candidate in Bury South’ was the ‘tipping point’. They also complained about how they were ‘repeatedly ignored’  when complaining about the actions of Momentum nationally, especially [founder] Jon Lansman have alienated’ many of their supporters. They also highlighted that following ‘electoral defeat and a change in Labour Leadership’, they had to be ‘realistic’ about ‘building the case of socialism’. They finally thanked all those who had been involved in their campaigns across the Bury region.

This is part of a series of recent events that have confirmed the dwindling influence of Momentum. In December 2019,  former Home Secretary Alan Johnson demanded that they were expelled from the Labour Party after their worst loss since 1935 in that month’s General Election. Meanwhile, their candidate for Labour leader, Rebecca Long-Bailey failed, coming second to Keir Starmer, although their campaign to get Angela Rayner elected as Deputy Leader was successful. Also, founder Jon Lansman stepped down.

There was a mixed response on social media, but was mainly positive. Former Labour NEC Jeremy Beecham offered sarcastic ‘congratulations’ and claimed it would be ‘the first step towards burying Momentum’s attempt to take over the party’. Former Labour MP Ian Austin praised the move and noted that Bury has ‘no Labour MPs’.