NO REMORSE! Rochdale Groomer BOASTS " We Have NOT Committed That Big a Crime"
Advertisement 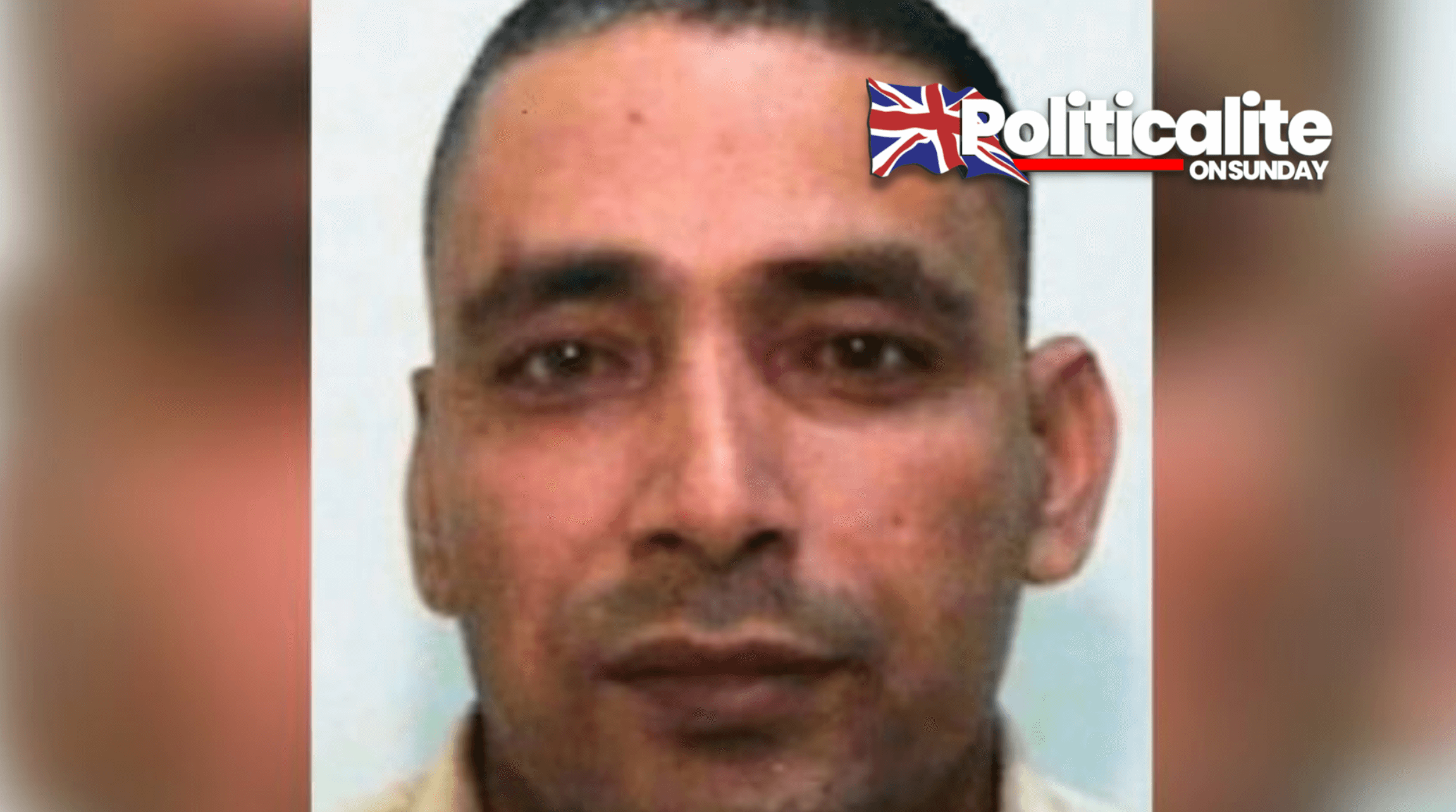 TWO men who were part of the notorious Rochdale grooming gang are fighting against a decision to deport them from the UK.

Adil Khan, 51 and Qari Abdul Rauf, 52, have been told they are to be sent back to Pakistan for the public good after both were part of a gang convicted of a catalogue of serious sex offences against young girls.

Khan told an immigration tribunal hearing on Tuesday: “We have not committed that big a crime.”

Both are appealing against the deportation order served on them last July, with Khan citing his human rights as reason not to be kicked out of the UK.

He also claims to have renounced his Pakistani citizenship which would make him “stateless” and would be a bar to deportation.

Khan got a girl, 13, pregnant but denied he was the father then met another girl, 15, and trafficked her to others using violence when she complained.

He was sentenced to eight years in 2012 and released on licence four years later.

At an Immigration Tribunal hearing on Tuesday in London, Khan complained about the press coverage of the case.

Speaking via a videolink and through a Mirpuri translator, he said: “The journalists have made our lives a living hell.

“We are not that big a criminal.

“We have not committed that big a crime.

“I’m not committing any crime.

“The journalists made us out to be big criminals.”

Khan, Rauf and two others, were among nine Asian men convicted of sex offences against vulnerable girls in 2012.

For two years from early 2008, girls as young as 12 were plied with alcohol and drugs and gang-raped in rooms above takeaway shops and ferried to different flats in taxis where cash was paid to use the girls.

Police said as many as 47 girls were groomed.

Khan and Rauf were among four of the gang with dual UK-Pakistani citizenship, so liable to be stripped of UK citizenship and deported, after then-home secretary Theresa May ruled it would be “conducive to the public good” to deprive the four of the right to remain in the UK.

The pair, along with another man Abdul Aziz, then fought, and lost, a long legal battle against the deprivation order, losing a final Court of Appeal ruling in 2018.

But the failure to then deport any of the four, almost a decade after their convictions, has led to anger in Rochdale, where victims were living alongside their tormentors and has heaped public criticism on a number of home secretaries.

Khan and Rauf are now appealing against the decision by current Home Secretary Priti Patel to deport them.

The tribunal heard Khan’s reasons for appealing against deportation are on the grounds of Article 8 of the European Convention on Human Rights, his right to a private and family life.

His other ground of appeal was cited as “statelessness” after he renounced his Pakistani nationality in September 2018 so he could not be returned there.

But this only came a month after he was told a decision had been made to deport him from the UK.

Rauf, a father-of-five, trafficked a 15-year-old girl for sex, driving her to secluded areas to have sex with her in his taxi and ferry her to a flat in Rochdale where he and others had sex with her.

He was jailed for six years and released in November 2014 after serving two years and six months of his sentence.

A further deportation hearing involving both Khan and Rauf is scheduled for July 1.