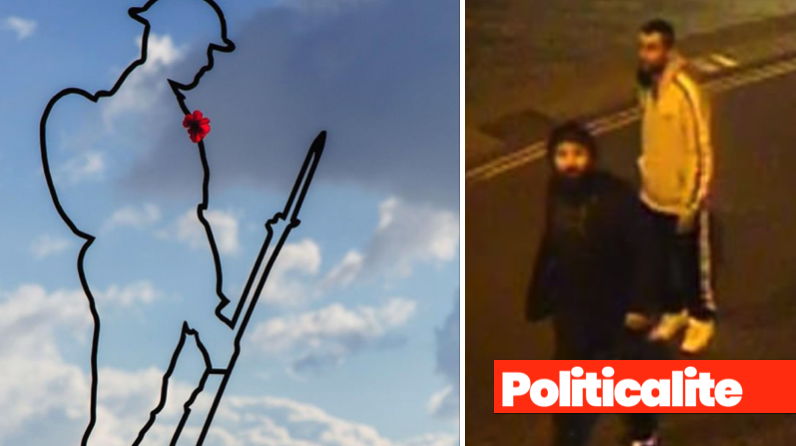 A SICK Pair of suspected ‘Asian’ vandals have been accused of destroying a World War One memorial in Slough, Berkshire, it has been claimed.

The vandal and an accomplice were allegedly caught on CCTV destroying a touching memorial that was erected in Slough High Street.

Local media reported that the silhouette of a ‘Tommy’ was put up on a plinth as part of the ‘there but not there’ campaign to remember soldiers killed in the First World War.

The metal silhouette of the Tommy soldier was BENT and TWISTED by the pair of sick bearded vandals.

The memorial has now had to be removed, angering locals and sparking a manhunt for the culprits, Politicalite is now offering a £250 CASH reward for information.

DO YOU KNOW THE SUSPECTS? 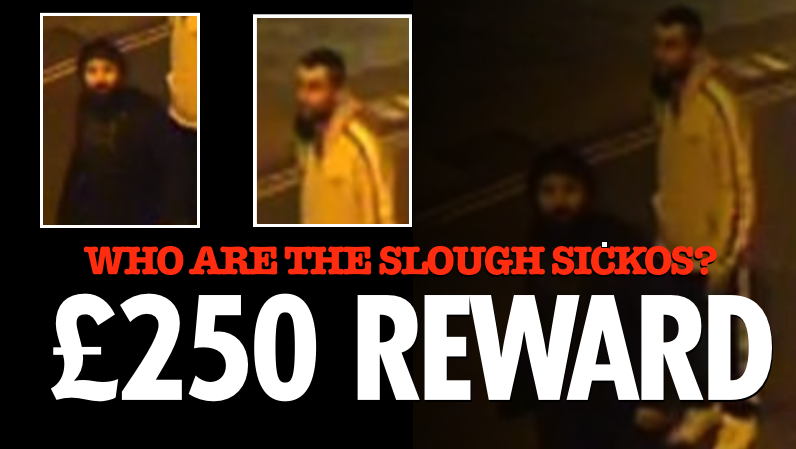 The attack was recorded by CCTV at 3.24am on Thursday, March 21.

Slough Borough Council has released the image of two men and is calling on locals to name the pair. 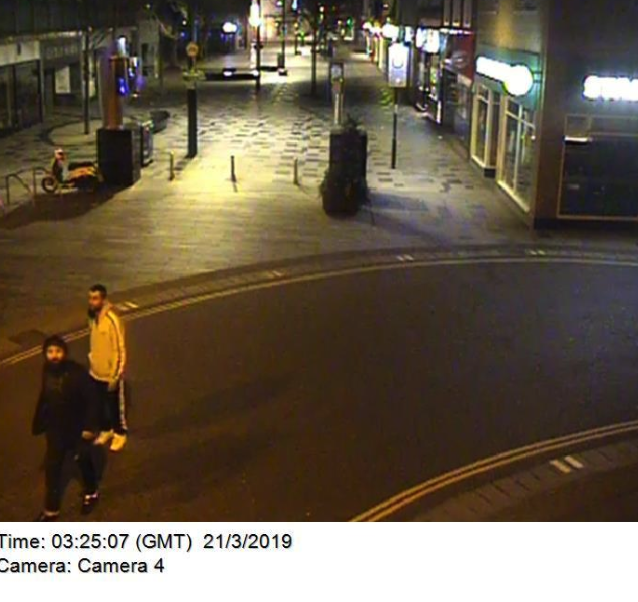 The Mayor Paul Sohal said: “This is a wanton act of vandalism on a statue that was not only beautiful and poignant but a symbol that Slough had not forgotten those people who had sacrificed their lives 100 years on. 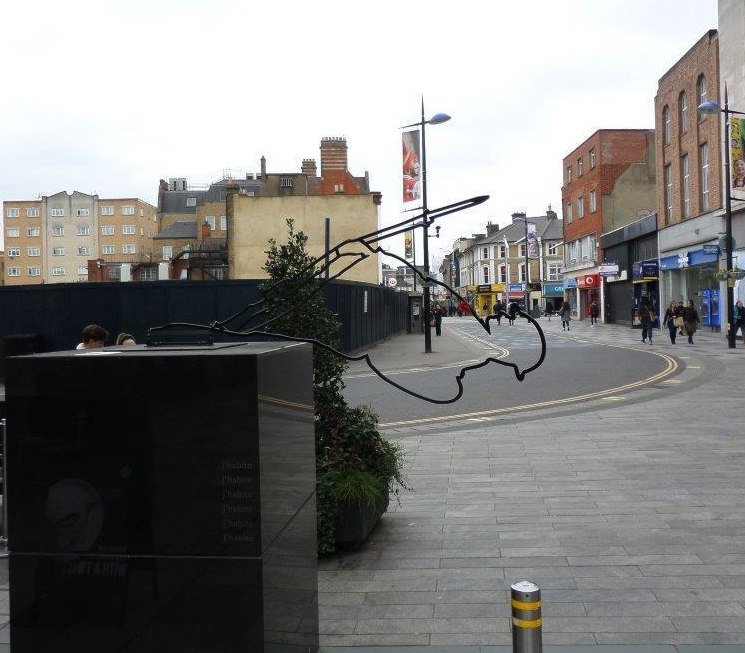 “For someone to grab it, twist it and damage it beyond repair in a moment is just malicious idiocy and is a disgrace to the memory of all those who gave their lives.

“I hope someone comes forward and recognises the person in the images so police can speak to them about this and I hope the person responsible feels very ashamed of themselves for their actions.”

Anyone with information should contact Politicalite at [email protected] or call police on 101 quoting crime reference number 43190086624 or call Crimestoppers anonymously on 0800 555111.

Politicalite UK Ltd is offering a £250 reward for information leading to the arrest and conviction of the suspects. *TERMS APPLY.

Politicalite UK Ltd’s offer of a total reward of £250 (TWO HUNDRED AND FIFTY POUNDS ONLY) is for information provided to Politicalite UK Ltd which leads to the arrest of the and conviction of the two suspects who allegedly destroyed a WW1 Memorial in March 2019.

To be eligible to claim the reward, you must have provided information to Politicalite UK Ltd which leads to the arrest and conviction of the suspect(s).

The offer of a reward will, unless renewed by Politicalite UK Ltd, automatically terminate on 1.8.2019.