No10: We are confident about the next phase of Brexit
Advertisement 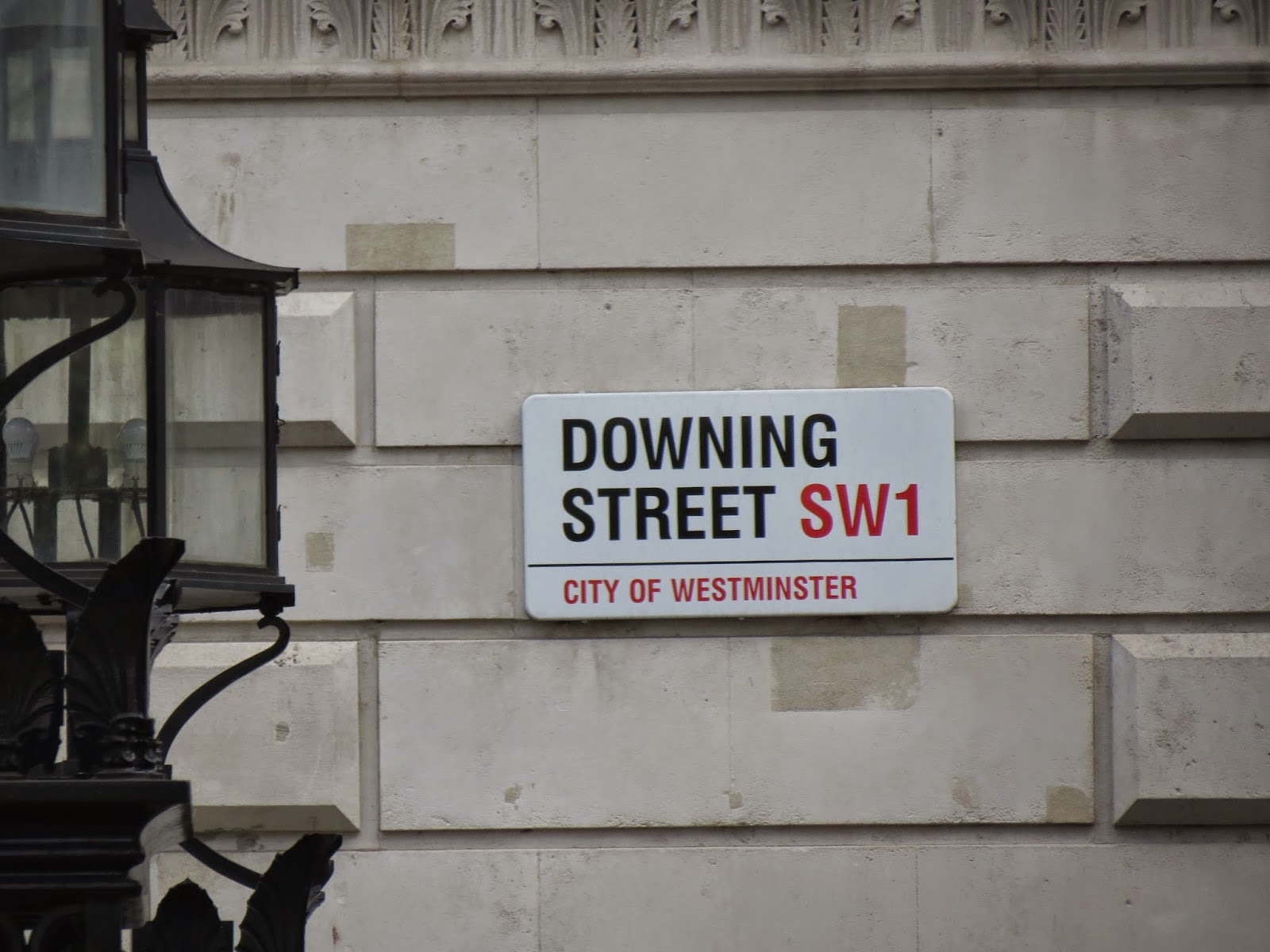 BRITAIN is confident about the next phase of Brexit talks with the European Union and we are making sufficient progress to move on to the second phase in the negotiations.

The second phase to discuss our future partnership will start in October, a spokeswoman for Prime Minister Theresa May said on Monday.

She also told reporters the government was considering a “number of precedents” in its proposals on how to resolve any future disputes after Britain leaves the jurisdiction of the European Court of Justice in March 2019.

TERROR IN BARCELONA: 13 DEAD – EVERYTHING YOU NEED TO KNOW