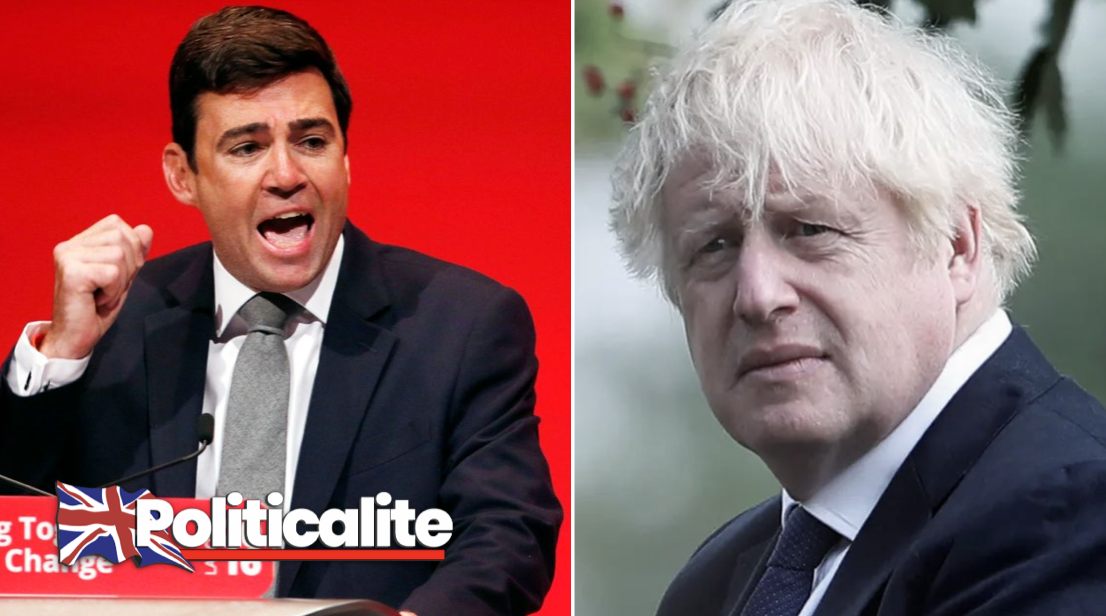 The Labour Mayor said that working-classes in Liverpool and Greater Manchester were “being set up as canaries in the coal mine” as he and 19 MPs rejected Boris Johnson’s draconian highest Tier of Lockdown that would “devastate Businesses” across the North. 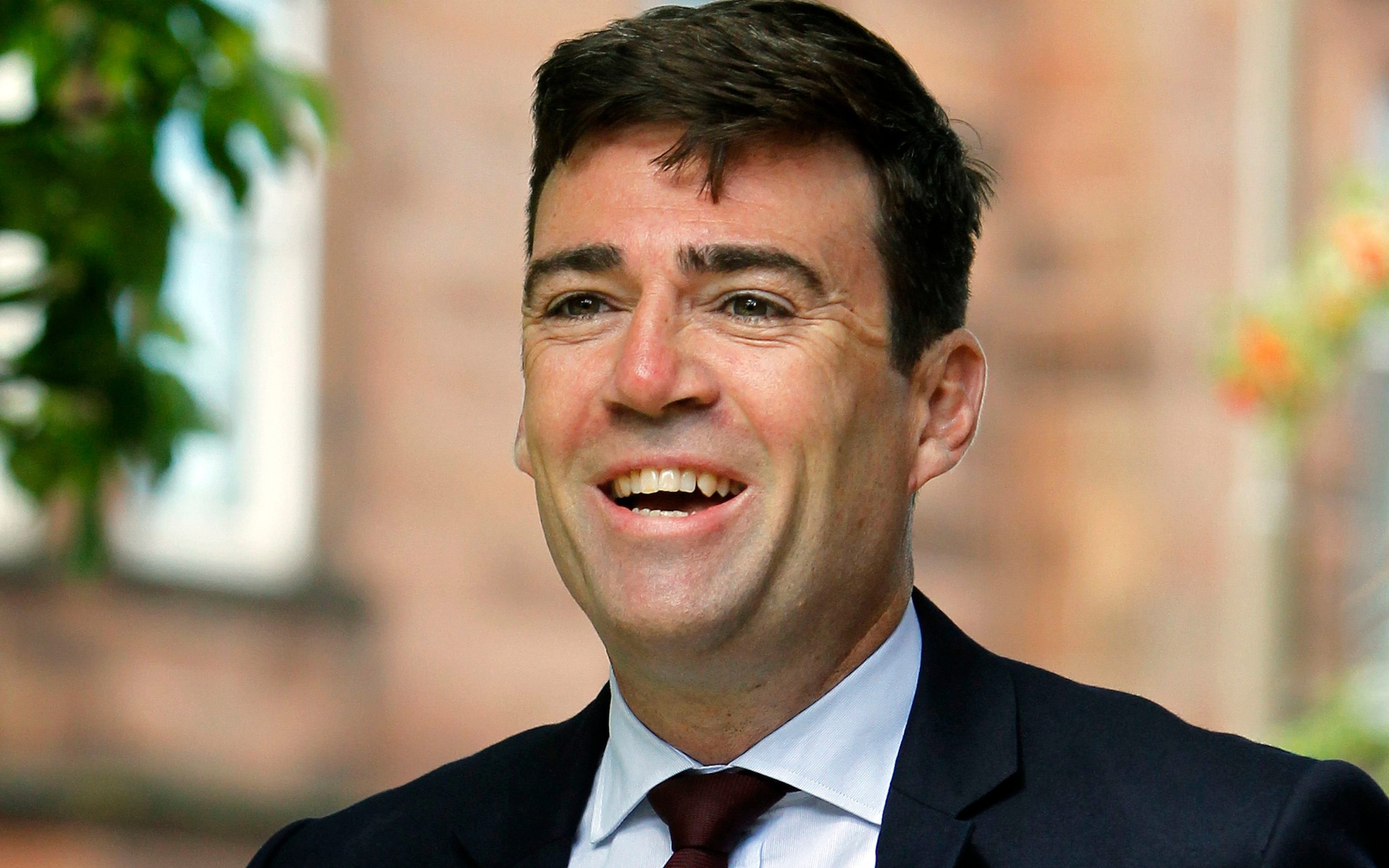 A Defiant Burnam said: “Today we communicated our clear and unanimous view to the Government.” 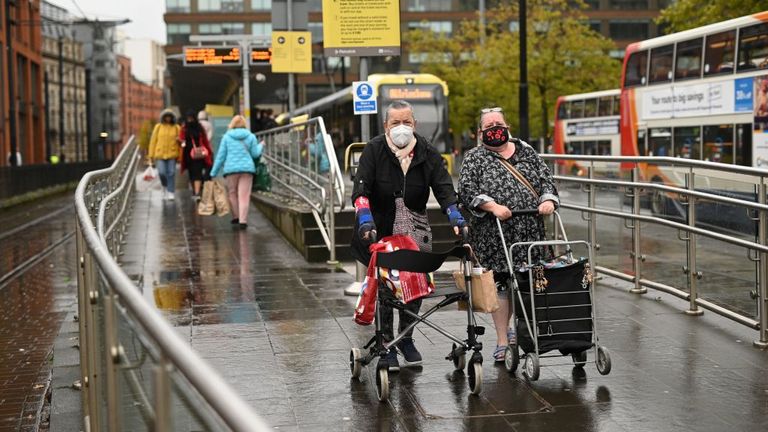 “It is wrong to place some of the poorest parts of England in a punishing lockdown without proper support for the people and businesses affected.”

“To do so will result in certain hardship, job losses, business failure.”

“It will cause harm in a different way to people’s mental health and is not certain to control the virus.”

“Last night the deputy chief medical officer told the leaders that to bring the infection rates down any regional lockdown would require widespread closures way beyond pubs to stand any real chance of working.”

Mr Burnham added: “Why would we accept proposals their own advisers say won’t work?”

“This is an important moment. Greater Manchester will stand firm.”

Boris could still impose a lockdown on the North – but would risk legal action from Greater Manchester leaders.

Soft Southerners rolled over for Dictator Boris and millions are set to face tougher coronavirus restrictions banning households mixing indoors and a devastating effect on the economy.

The news came as massive anti-Lockdown protests were announced on Saturday in Central London.

IT’S FOR REAL: London Real Host Brian Rose is Running For London Mayor
LICENCE TO KILL? MPs vote on Britain’s Most Authoritarian Security Bill Yet Under Guise of Covid Crisis
To Top
Politicalite uses cookies to improve your experience. We'll assume you're ok with this, but you can opt-out. Accept Cookies Policy
Privacy & Cookies Policy