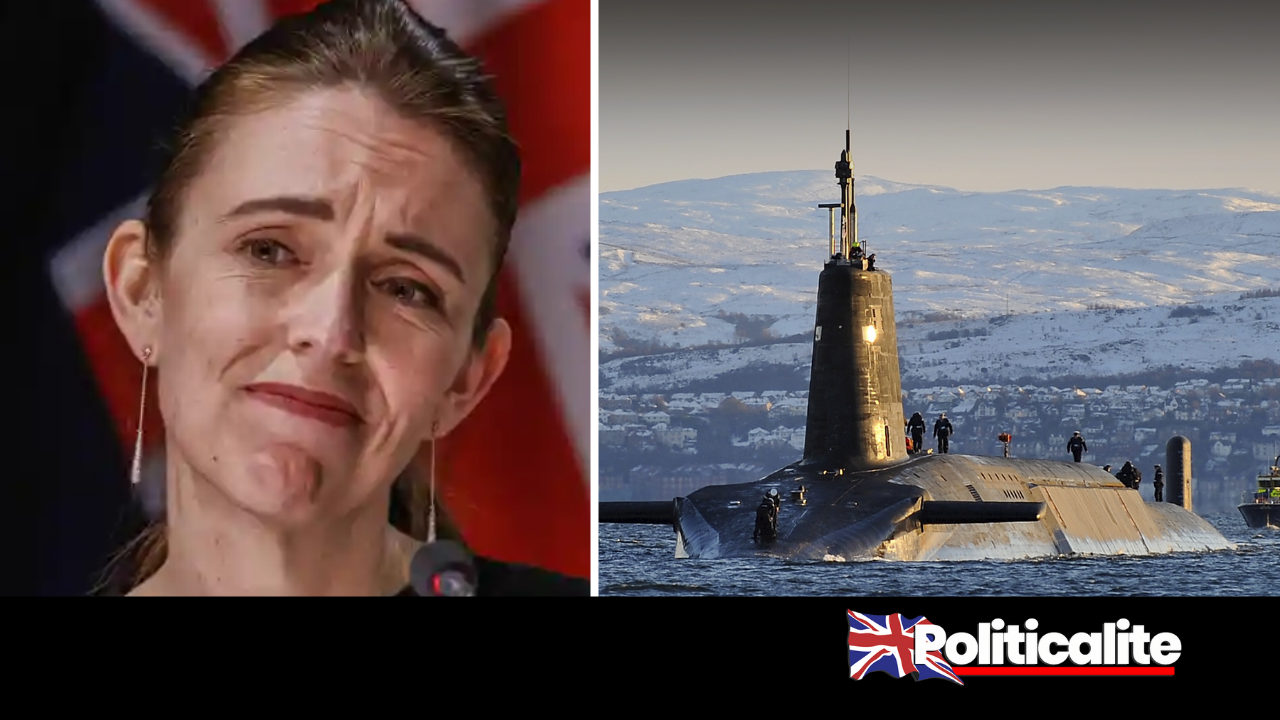 NEW Zealand leftie Jacinda Ardern has hit back at planned Nuclear submarines that are set to roam the regions seas in an effort to keep China in check.

New Zealand was left out of the new AUKUS alliance between the UK, Australia and the United States, despite being a member of the Five Eyes intelligence-sharing network.

The country has been staunchly nuclear-free for decades.

“We weren’t approached by nor would I expect us to be,” Ardern said.

“Prime Minister Morrison and indeed all partners are very well versed and understand our position on nuclear-powered vessels and also nuclear weapons.”

“That of course means that they well understood our likely position on the establishment of nuclear-powered submarines and their use in the region.”

Ardern said by law, and by a consensus of NZ’s major political parties, nuclear-powered vessels would not be welcome.

“Certainly they couldn’t come into our internal waters,” she said.

Ardern declined to say whether it would be appropriate for Australia’s new fleet to sail in the Pacific but welcomed interest from the US and the UK in the “contested region”.

“I am pleased to see that the eye is being tuned to our region, from partners that we work closely with.”