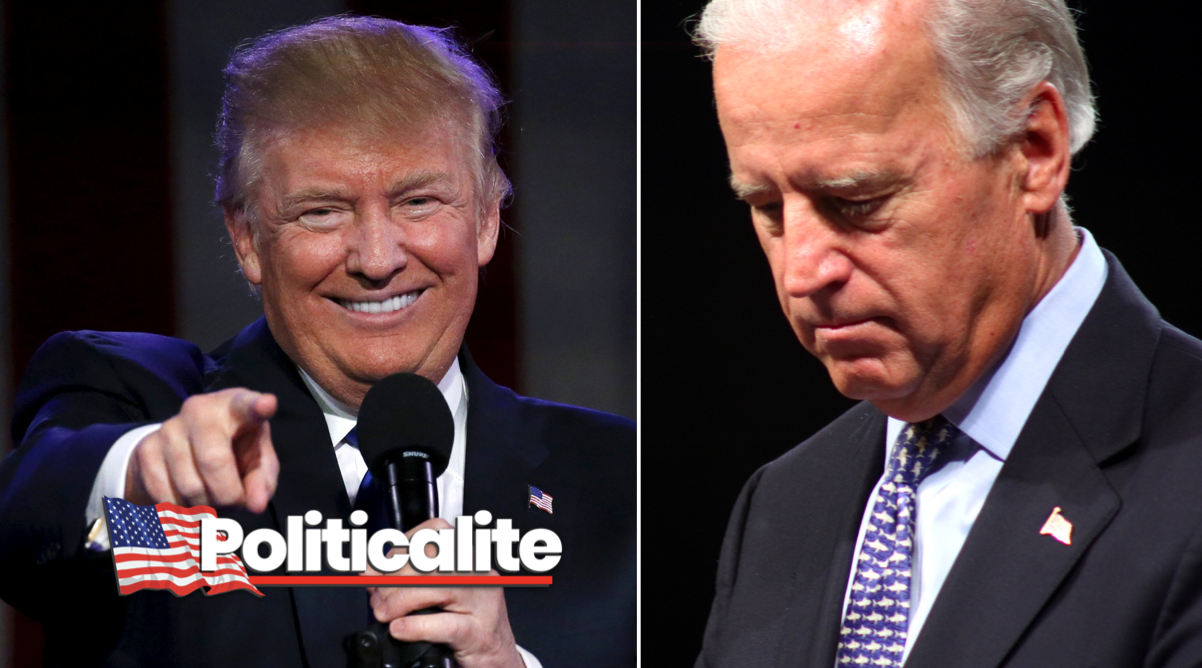 GEORGIA will conduct a full recount by hand of ballots in the state following President Trump’s claims of election fraud.

Millions of ballots will be recounted by hand in each of the states 159 counties.

“Out of approximately 5 million votes cast we’ll have a margin of a few thousand. With a margin that small, there will be a recount in Georgia.”

“With the margin being so close, it will require a full by hand recount in each county.”

“This will help build confidence, It will be an audit, a recount and a recanvas all at once.” added. Raffensperger.

He said he would officially designate the presidential race as the subject of the risk-limiting audit later Wednesday.

The full recount will be completed around November 20.

COMMENT: Even If Trump Loses His Battle, The Republicans STILL WON The US Election