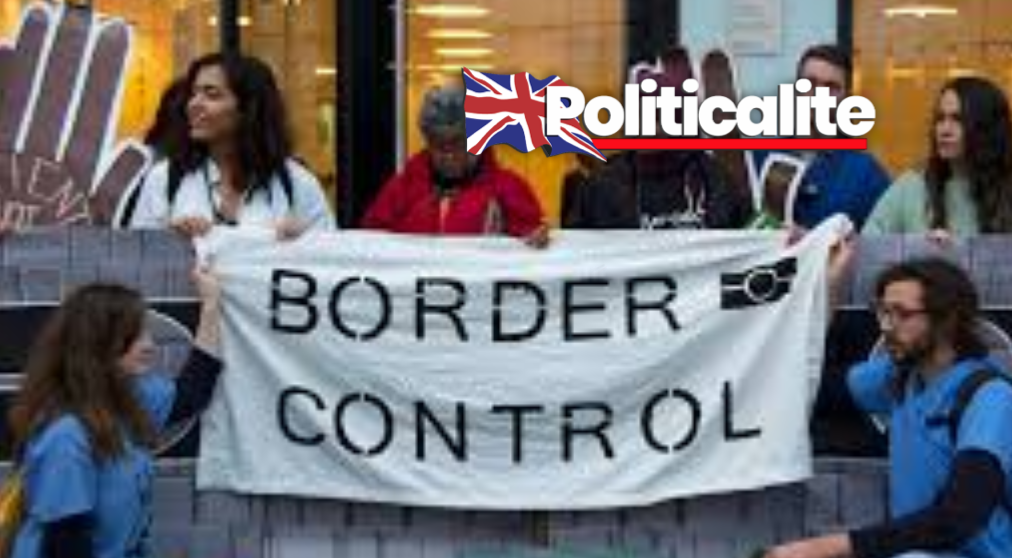 This comes as much of the left have come out in criticism of the surcharge, arguing that it was unfair to apply it against NHS workers of foreign background, especially because of their work in the coronavirus crisis and the deaths among many of them during it.

Those working to save lives in our NHS and social care sector are heroes.

That’s why, given these extraordinary circumstances, @MattHancock and I are working together to remove NHS and care workers from the NHS surcharge as soon as possible.

They made the argument as well in relation to how Johnson had two doctors of foreign descent, of who they thanked for saving his life from COVID-19, from Portugal and New Zealand.

In response to this change, some on the left and liberal side of politics praised Boris Johnson, including Labour Party leader Keir Starmer and journalist Piers Morgan.

However, many conservatives criticised Johnson. AltNews Media editor-in-chief David Vance admitted that it was ‘double standards’ and user National Conservative stated that it showed hypocrisy in the Tory Party, as there wasn’t as much outrage over illegal immigration as there was over this.

The surcharge had previously been brought in by the coalition government in 2015.

Some in the government then have criticised the measure, like former Tory MP Anna Soubry, who claimed that it was pandering to ‘anti-immigrant’ sentiment. Others, who are more conservative, have felt that the system was wrong, like former UKIP leader Henry Bolton for example.

THE WORD: The Power of Words in Politics
TECH TALKS: Your Business Should Embrace Technology. Here’s Why
To Top