ON ANOTHER PLANET: As Brits Struggle, BBC Boss Gets £75k Pay Rise
Advertisement 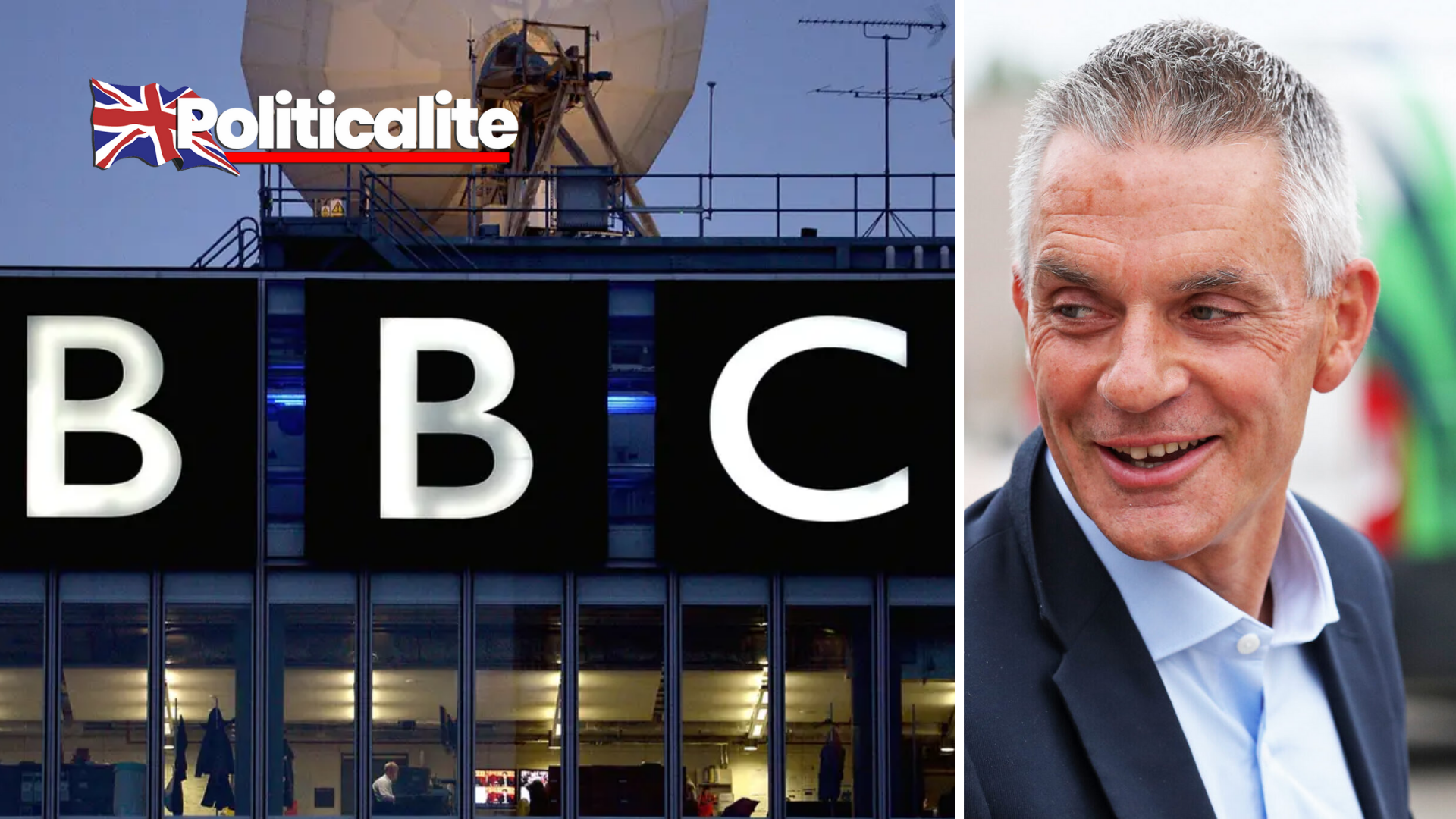 THE DIRECTOR-General of the BBC, Tim Davie, has received a WHOPPING payrise of £75,000 a year of licence fee money,

Yesterday it was confirmed that Tim Davie, Director General of the BBC, had been given a 16.6% payrise of £75,000 despite only taking up the role at the BBC over a year ago.

The announcement follows hunrudes of job losses & millions in cuts made towards the public service broadcaster.

Rebecca Ryan of the DefundBBC Campaign told Politicalite: “The BBC Director General’s £75,000 pay rise just shows the complete contempt the corporation have for the British people who are being bullied and coerced into paying the fees that keep the BBC afloat.”

In July, the Government ceased paying the BBC Licence fee for over 75s and left them to pay £157.50 – this was after the Government passed the cost of funding to the perk to the broadcaster who then said they could not afford to pay.

A BBC Spokesperson said: “Tim Davie took a pay-cut when he was appointed Director-General, his current salary remains lower than what he earned at BBC Studios and is well below other UK broadcasting chief’s pay.”

It may be worth noting that ITV, Sky and Channel 4 do not force you by law to pay a licence fee.

Julian Knight, who is Chairman of the influential Digital, Culture, Media and Sport Committee, called for the Corporation ‘to commit to full transparency on its talent bill and drop the smoke and mirrors approach’

Tim Davie and other BBC Leaders appeared at the DCMS Committee on the 21st to discuss his year in the role and licence fee evasion.