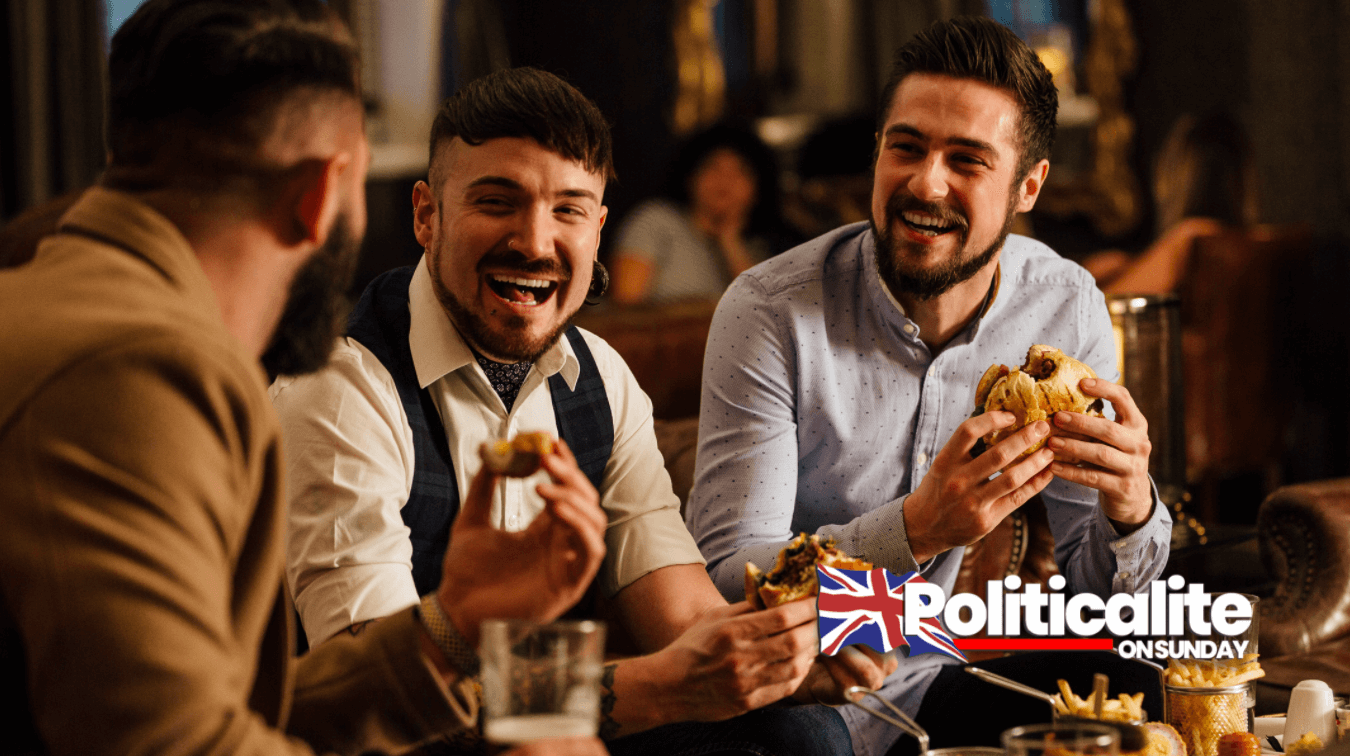 PUB bosses have told the Government that there is “no reason” to delay the further easing of Covid restrictions on June 21 and help the UK’s economic rebound.

It comes as new figures revealed that fewer than a quarter of pub owners say they are “highly confident” that they will survive the next three months.

The Office for National Statistics said only 23.9% of companies were extremely optimistic about the future, while it saw an increase in the number of pubs reporting “low confidence” about their future prospects to 19% in May.

Patrick Dardis, chief executive of pub giant Young’s, said sector confidence will be sapped further if the current road map out of lockdown restrictions does not continue as originally planned.

He said: “If the Government continues to make decisions at very short notice and not engage properly with businesses, uncertainty will prevail and confidence will deteriorate.

“Having delivered against the four criteria for reopening, there is no reason that Freedom Day should be delayed beyond June 21.

“We need strong leadership from the Government to save jobs and ensure the UK’s economic recovery continues.”

The ONS data also revealed that more than half of pub workers, 55%, were still in furlough at the start of last month, compared with 8% of the UK’s wider workforce.

“Now, with uncertainty hanging over the country re-opening on June 21, there is a real risk that restrictions may remain in place, meaning that pubs will be unable to trade profitably as crucial financial support falls away.

“If that happens, the impact on pubs will be huge and it’s going to be a real struggle for many to survive.

“The reality is that we can’t continue in this limbo indefinitely.

“We are relying on the Euros and the summer to begin rebuilding and without the ability to do that, it is imperative that the Government continues to provide support to save the sector, especially by extending the business rates holiday and removing the cap which will affect so many businesses.”