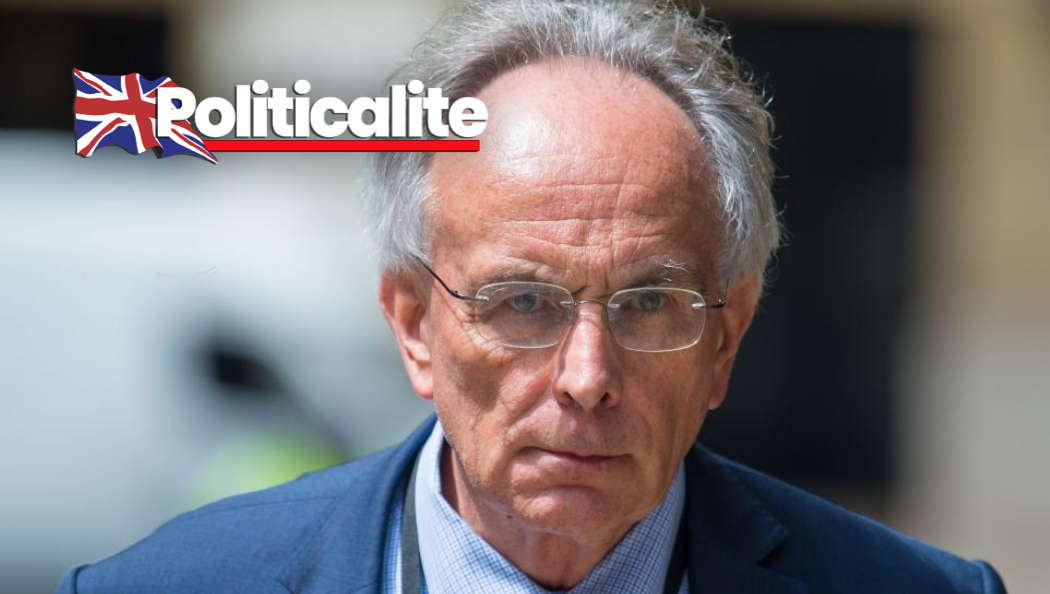 TORY MP Peter Bone has issued a damning assessment of Boris Johnson’s Sunday address to the nation, accusing the PM of acting ‘like a President’ and breaching ministerial code.

Speaking to Channel 4 News, the prominent Brexiteer said that it was wrong for Johnson to hold his address on Sunday, insisting that he should have made Parliament aware of any new policy changes before they were announced to the general public.

“The television presentation by the Prime Minister was plain wrong” Mr Bone said.

“Too many of the Prime Minister’s special advisers and aides think they are running a presidential Government.

"Many of them have clearly been watching too many episodes of West Wing. They just do not understand how the government works in this country."

“They think the Prime Minister goes on television and announces all sorts of executive orders without any reference to Parliament.”

Mr Bone then mocked Johnson’s advisers, saying that their approach to politics seems to be based on them having watched too much West Wing during the coronavirus lockdown.

He continued to emphasise the importance of informing Parliament of upcoming decisions, saying “The House Speaker warned the Government twice not to do this.

“It made it clear that the Government should announce new policy in the chamber of the House of Commons first.

“The Government decided to disobey the Speaker’s wishes.

“This is not how our Parliamentary democracy works”.

Mr Bone also claimed the Government breached a ministerial code by not announcing the policy change in Parliament.

“On page 23 under section ‘Ministers and Parliament’, it says in bold type: ‘When Parliament is in session the most important announcements of Government policy should be made in the first instance in Parliament’ he said.

NIGEL FARAGE: Migrant Crossings – ‘We’re On The Verge Of INVASION’