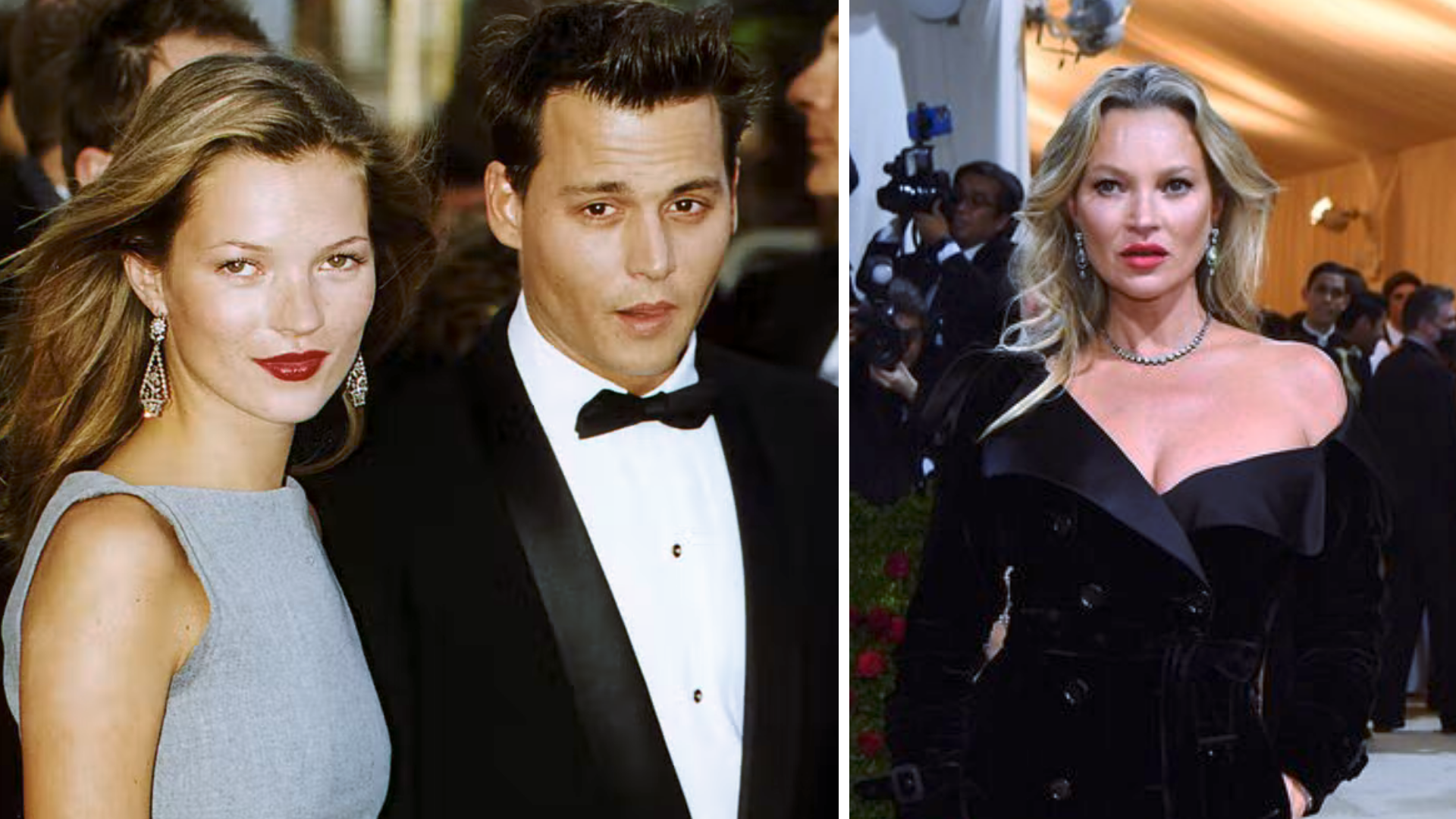 SUPERMODEL Kate Moss is due to give evidence in Johnny Depp’s defamation case against his former partner Amber Heard.

The British supermodel, who dated Mr Depp in the 1990s, is expected to appear in court by videolink on Wednesday.

Ms Moss is being called by the actor’s legal team, who were seen appearing to celebrate when her name was mentioned by Ms Heard during her testimony last week.

The actress had described hearing a rumour that Mr Depp had pushed the model down a flight of stairs, which may become the subject of questions put to Ms Moss during her testimony.

The court has previously heard from another of Mr Depp’s former partners, Ellen Barkin, who said he had been controlling during their brief relationship.

As well as Ms Moss and Ms Barkin, the actor has dated actresses Jennifer Grey and Sherilyn Fenn,

He was also in a relationship with French actress and singer Vanessa Paradis, with whom he shares two children, for fourteen years.

Mr Depp was also engaged to his Edward Scissorhands co-star Winona Ryder and got a tattoo reading “Winona Forever” on his arm, which has previously been mentioned during the US defamation trial.

The actor is suing Ms Heard over a 2018 article she wrote in the Washington Post, which his lawyers say falsely implies he physically and sexually abused her while they were together.

He has denied all accusations.

Over the past several weeks jurors have heard details of multiple instances of abuse, with accusations of violence levelled at both Mr Depp and Ms Heard.

Ms Moss’ testimony comes in the final week of the trial, taking place in Fairfax County, Virginia, with closing arguments expected on Friday.