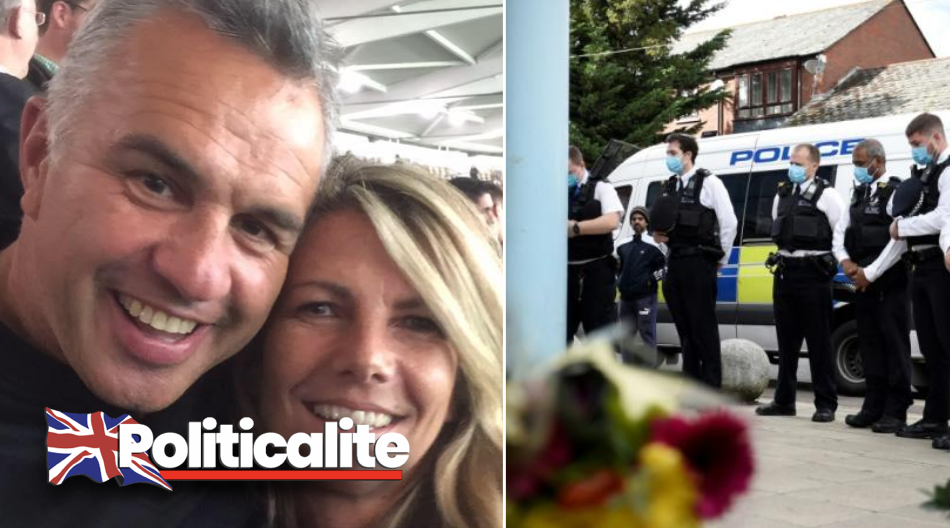 TRIBUTES have been paid to a brave Metropolitan Police officer who was killed by a man known to Terror authorities.

Sgt Matiu Ratana, 54, died in hospital after the gunman, who was being detained, opened fire at Croydon Custody Centre in south London during the early hours of Friday.

The officer, also known as Matt, joined the force in 1991.

One friend said the officer was looking forward to retirement and told the PA news agency: “I think he earned his stripes, if you ask me.”

Metropolitan Police Commissioner Dame Cressida Dick said he was a long-serving and “much-loved” officer.
She described him as “big in stature, big in heart, friendly, capable, a lovely man and highly respected by his colleagues”.

He leaves behind a partner and an adult son from a previous relationship.

Sgt Ratana, originally from Hawke’s Bay in New Zealand, came to London in 1989, two years before joining the force.

Met Police boss Cressida detailed his career in the Metropolitan Police, starting as the captain of his recruit training class before working as a constable on the streets of the West End and Westminster. 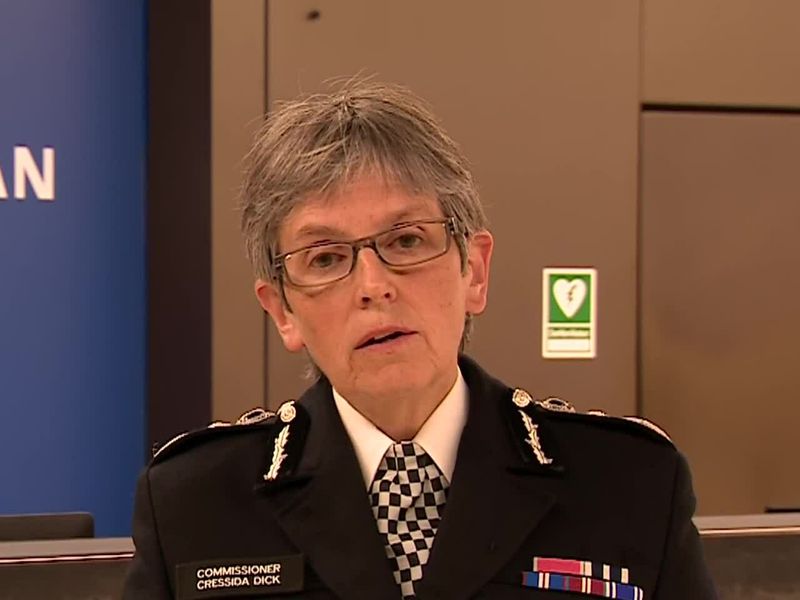 He later worked with the Territorial Support Group across London and in Hillingdon.

A former colleague of Sgt Ratana’s, John Davies, said the officer was a “proud Maori”.

He told the Press Association: “He was a truly remarkable, strong and unique individual.”

“He would have left an impression on all those he came into contact with. He was a great guy and will be sorely missed.”

Sgt Ratana was promoted to sergeant in 2010, before moving to Croydon in 2015.

Dame Cressida described the keen rugby player as a “leader in his sport”. 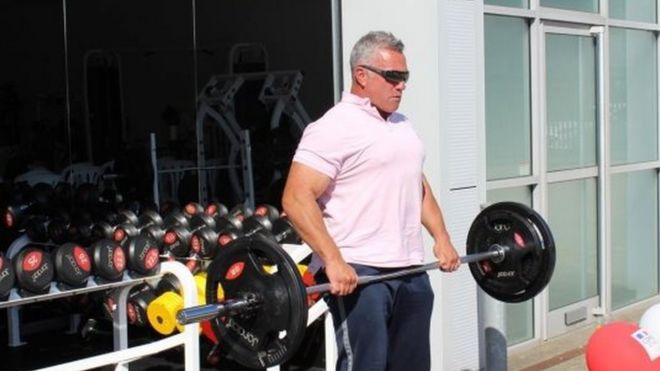 She continued: “He was very well known locally and he will be remembered so fondly in Croydon and missed there, as well as in the Met and in the rugby world.”

They said: “Matt was an inspiring and much-loved figure at the club and there are truly no words to describe how we are feeling.”

The officer was also described as “an inspiration” by a friend who knew him from playing rugby together at the club.

The 27-year-old friend, who would only give his name as Paul, told PA: “We all looked to him – on the field or off the rugby field… losing that is big.

“The man was a machine. He went from training with us last night to come to his shift work here in Croydon. He would do that week in and week out.

“He bought into the whole family atmosphere that we had at the club.

“A few of my team-mates (on hearing about his death) are just not sure how to take it.”

England Rugby tweeted: “Our thoughts and those of the entire rugby family are with the family and friends of Sergeant Matt Ratana. Head Coach at @RugbyEGRFC who gave so much to our sport.”

England rugby player Danny Care tweeted: “This is awful. All my thoughts and prayers with Matt’s family and friends.”

Community police officer Jacqueline Kufuor told PA “Sgt Ratana was a lovely guy” and “the nicest man I have ever met”.

She said: “He was a very lovely man. He was such a nice man. When he sees you, he would just stand and talk to you.”