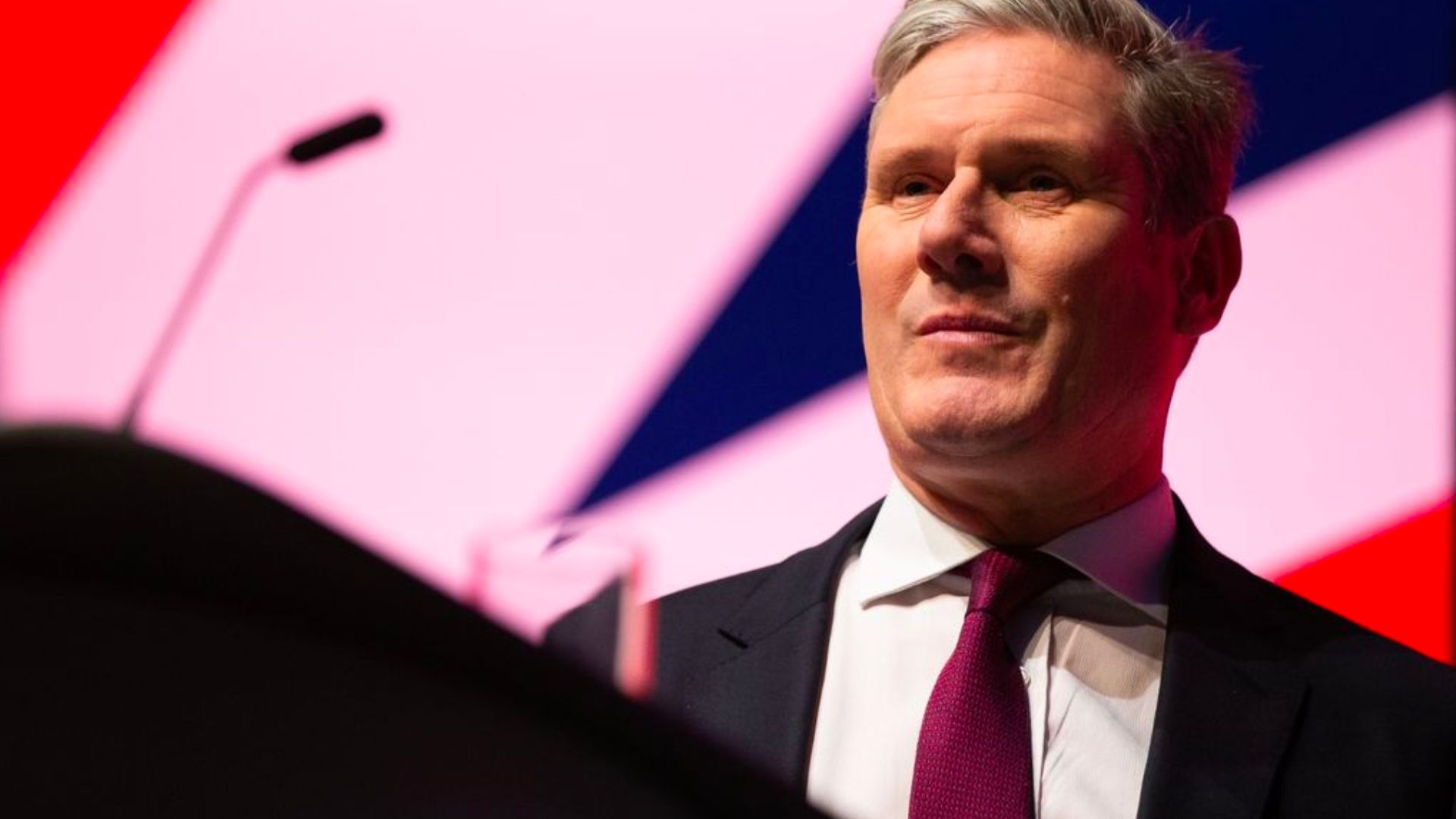 VOTERS have more confidence in Labour than the Conservatives to tackle current economic challenges, a poll has found, as the fallout from the Chancellor’s mini-budget continues.

A survey by Ipsos of 1,000 adults after Kwasi Kwarteng’s announcement on Friday, but before Sir Keir Starmer’s conference speech, found 40% trusted Labour “a great deal” or a “fair amount” on the economy overall.

This compared with 33% who said they trusted the Conservatives.

The poll showed 39% were confident the opposition would reduce the burden on households, in contrast to 28% for the Conservatives.

The proportion of people who thought the Government should do more to support households in their local area on the cost of living has fluctuated in recent months.

Just over half (54%) said the Government was not providing enough support, down from 66% in August but up from 49% in May.

Under a third (29%) thought the Government’s cost-of-living support was adequate.

Labour also led the Tories on confidence in the management of public finances.

The poll found 38% trusted Labour on taxes and public spending, compared with 32% for the Government.

Questioned on recent economic policy announcements by Mr Kwarteng, 22% said the measures would be good for the economy as a whole and 39% said they would be bad.

A quarter said the Government’s approach would make no difference.

Ipsos director of politics Keiran Pedley said ministers will be concerned that Labour is not only more trusted on dealing with the cost of living, but also management of the economy more generally – an area where the Conservatives have been perceived as more competent in recent years.

He added: “The Prime Minister will hope for improvements in the economic news as she looks to show the public that she can get things moving in the right direction at a time when just one in five think things currently are.”

Just under a fifth of those polled said the Government’s policies would be good for them personally, while 28% believed they would be bad and 43% said they would make no difference.

Attitudes to the two main parties overall showed Labour remains ahead of the Conservatives on favourability, albeit with both parties registering a negative net rating.

Almost a third (32%) said they were favourable to Labour, down two points from August, and 41% were unfavourable.

The Conservatives were seen favourably by 24%, a fall of five points since August, and unfavourable to 50%.

Despite recent events, the popularity ratings of the Prime Minister and Sir Keir have not shifted significantly, with the impact of the Labour leader’s speech yet to be tested.

A quarter of people were favourable towards Liz Truss, an increase of two percentage points since August, while 48% are unfavourable – a rise of three points.

The poll found just 17% were favourable towards Mr Kwarteng and 41% were unfavourable, representing the largest negative rating among the leading politicians featured.