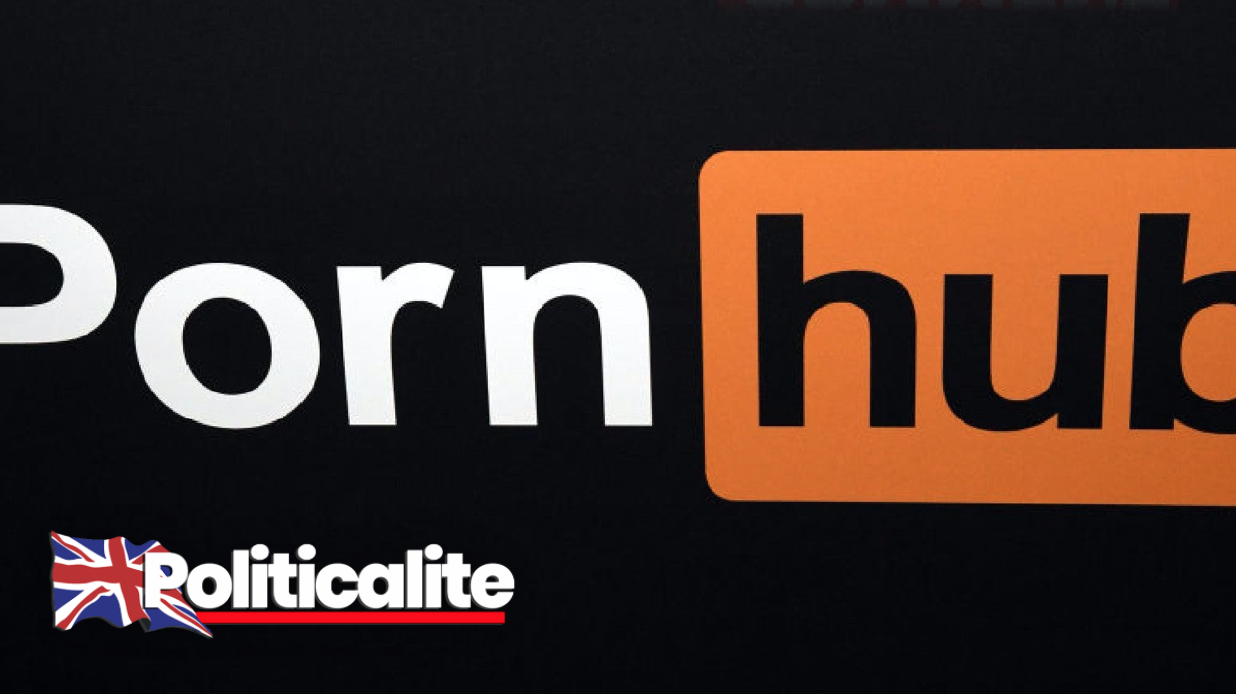 A site moderater told a user who complained about vile content said: ‘You don’t need to report the urls to an agency”.