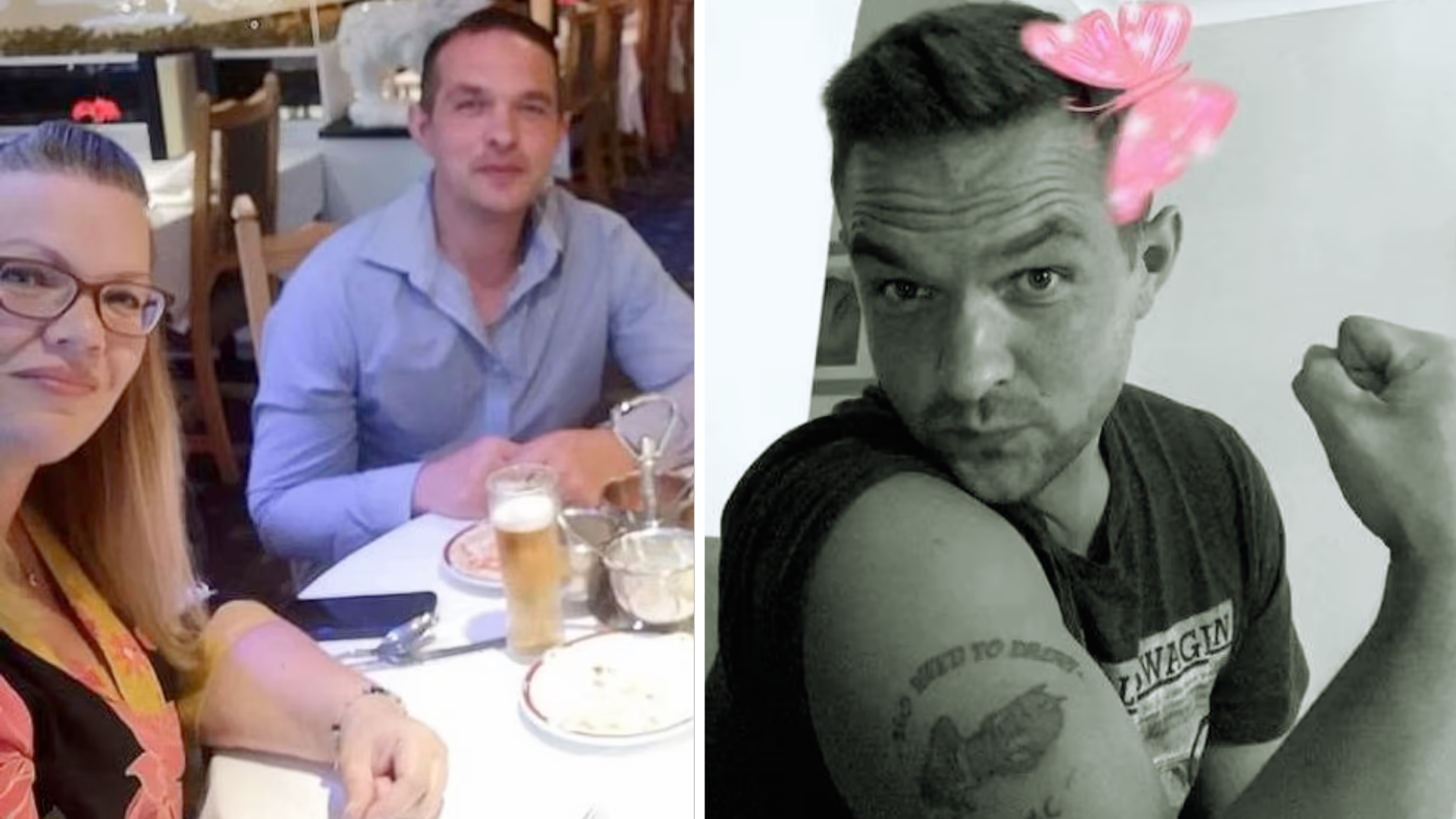 PRIMARY school staff have spoken of their shock after one of their colleagues was charged with murdering a man found buried in a back garden.

Eastfield Academy in Northampton said the death of Nicholas Billingham is an “appalling tragedy that will shake our school community” after Fiona Beal was formally accused of his murder.

In a statement, a school spokeswoman said: “We were shocked and saddened to hear that one of our teaching staff has been charged with a very serious offence and is now remanded in custody.

“We are particularly mindful of the impact this news will have on the children, and will be doing everything we can to support both pupils and staff as we work through this difficult time together.

“This is an appalling tragedy that will shake our school community to its roots, and it’s at times like this that we must rally around each other, support each other and be kind to each other.”

Mr Billingham’s body was found behind a house in Moore Street, in the Kingsley area of Northampton, after a police search.

Beal, of Moore Street, appeared before two magistrates on Monday and spoke only to confirm her age and address.

She was arrested at a Cumbria hotel just after midnight on Wednesday – the same day Northamptonshire Police began their detailed search.

Forensic officers and specialist search teams, including a cadaver dog, were deployed before Saturday’s discovery.

Police said the remains of Mr Billingham, who was described as a 42-year-old officers believed to be missing, were expected to be taken to Leicester for an examination by a Home Office pathologist.

Beal was accompanied by a lone female dock officer during the two-minute hearing at Northampton Magistrates’ Court.

She told she was not entitled to apply for bail and will appear at the town’s crown court on Tuesday.

Beal, who was wearing a grey round-necked sweatshirt, was remanded into custody.