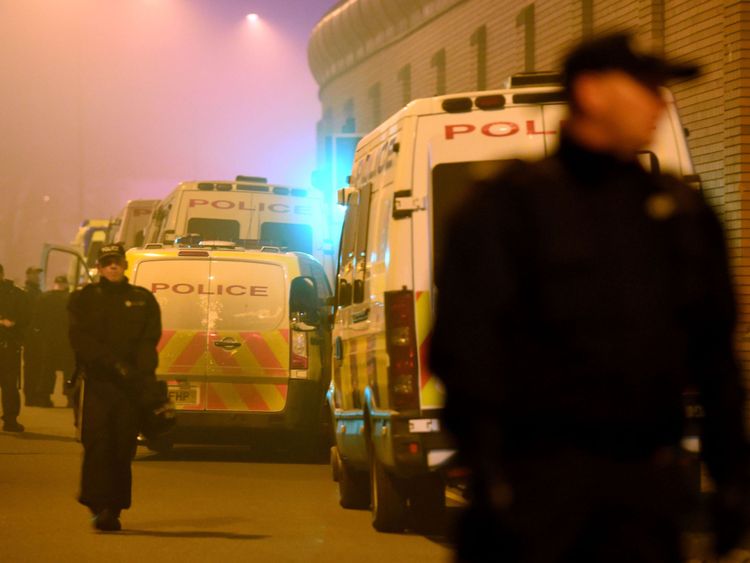 HMP Birmingham has been taken over by the Government after G4S ‘lost control’ of the prison with the facility being riddled with drink, drugs and violence and the corridors were littered with cockroaches, blood and vomit.

The government took the unprecedented step of taking control of the failed facility, by removing its governor and sweeping out hundreds of prisoners on Monday.

The state of the category B prison is likely to raise significant questions in the coming days about private sector involvement in the prison system reported The Guardian.

The chief inspector of prisons, Peter Clarke, said there had been “dramatic deterioration” since the last inspection.

Prison gangs perpetrating the violence “could do so with near impunity”, he said.

Inspectors saw prisoners who were evidently under the influence of drink or drugs, which went unchallenged, including widespread use of the psychoactive drug spice.