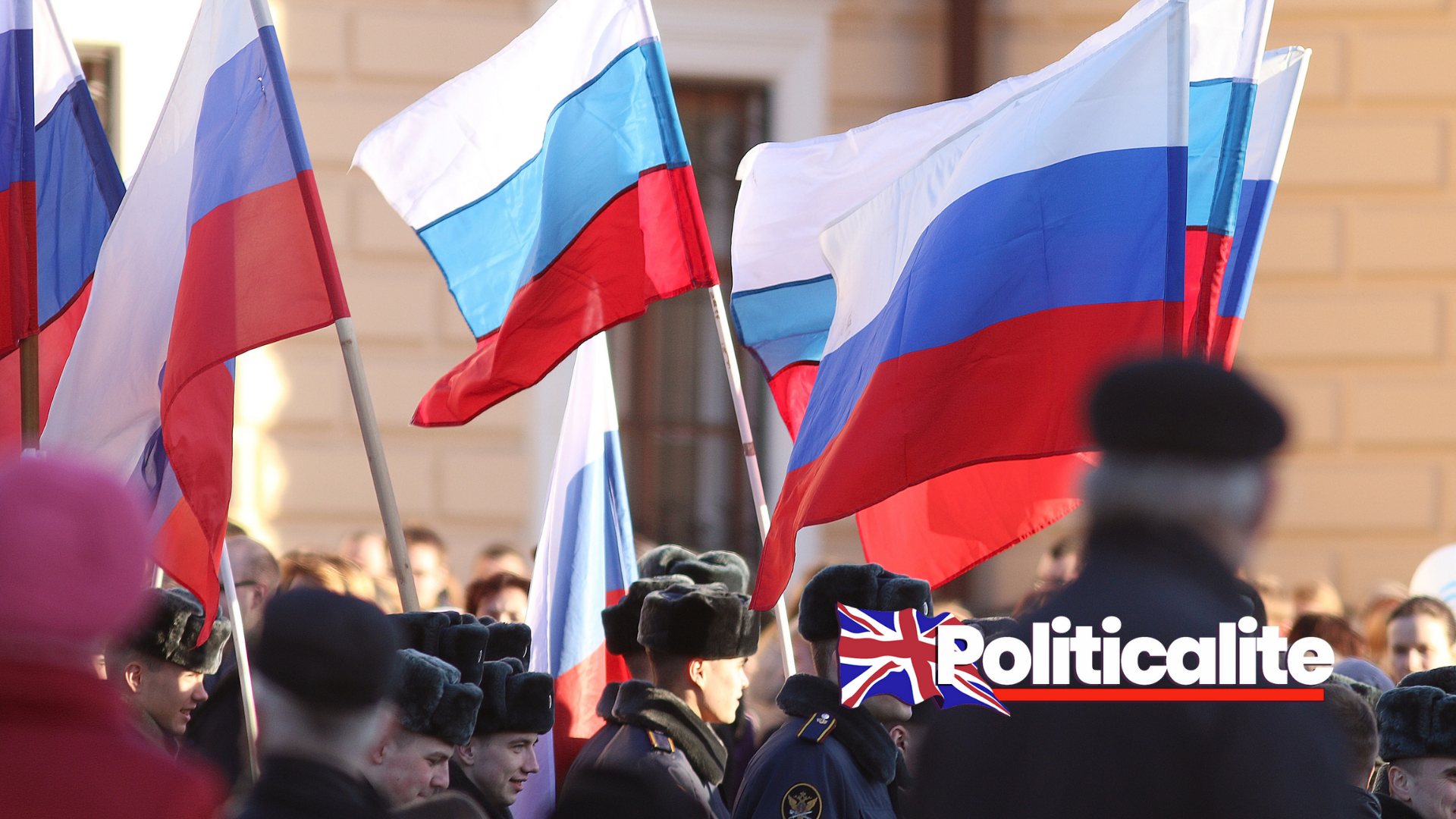 A COURT in Russia has ordered the shutdown of a renowned human rights group.

The group, described as “one of the country’s oldest and most prominent human rights organisations” was active during the former Soviet Union.

The ruling is the latest move in a relentless crackdown on rights activists, independent media and opposition supporters under Vladimir Putin’s rule.

The Russian Supreme Court ruling will mean that ‘Memorial’ – the international human rights group that drew international acclaim for its studies of political repression in the Soviet Union will shut down. The ruling has sparked international outrage.

Memorial is made up of more than 50 smaller groups in Russia and abroad. It was declared a “foreign agent” in 2016 — a label that implies additional government scrutiny and carries strong pejorative connotations that can discredit the targeted organisation.

Prosecutors said the group repeatedly failed to identify itself as a foreign agent and tried to conceal the designation, accusations rejected by Memorial.

During the hearing, prosecutors also charged that Memorial “creates a false image of the USSR as a terrorist state”, a claim the group said revealed the authorities’ real motive.

“The Supreme Court’s ruling confirmed once again that the history of political terror organised and directed by the government isn’t an academic issue that is interesting only for experts, but an acute problem of today,” Memorial said in a statement. “Memorial embodies the Russian citizens’ need to know the truth about the country’s tragic path and the fate of millions. No one would be able to ‘liquidate’ that need.”

The group said it would appeal against the verdict and pledged to continue its work.

“Of course, nothing is over with this,” said Maria Eismont, one of the lawyers that represented the group in court, after the ruling. “We will appeal, and Memorial will live on with the people — because it’s the people behind it serving this great cause first and foremost. The work will continue.”

A crowd that gathered in front of the courthouse in December and erupted into chants of “Disgrace!” in response to the ruling. Police detained several people who picketed the courthouse.

The Council of Europe’s Secretary General, Marija Pejčinović Burić, described the move as “devastating news” and “a dark day for civil society in the Russian Federation”.

Amnesty International called Memorial’s closure “a blatant attack on civil society that seeks to blur the national memory of state repression” and “a grave insult to victims of the Russian Gulag”.

The US Ambassador to Russia, John Sullivan, deplored the court’s verdict as “a blatant and tragic attempt to suppress freedom of expression and erase history”.

French Foreign Minister Jean-Yves Le Drian expressed “indignation and concern” at the shutdown of the NGO, calling it “a terrible loss for the Russian people”.

“This announcement is deeply worrying about the future of historical research and the defence of human rights in Russia,” he said in a statement.

Memorial’s sister organisation, the Memorial Human Rights Centre, is up for closure as well, with a court hearing on Wednesday morning in Moscow City Court.

Russian authorities in recent months have ratcheted up pressure on rights groups, media outlets and individual journalists, naming dozens as foreign agents. Some were outlawed as “undesirable” and several were forced to shut down or disband themselves to prevent further prosecution.

In December, five associates of the imprisoned opposition leader Alexei Navalny were taken into custody.

Earlier in 2021, a Moscow court outlawed Navalny’s organisations — the Foundation for Fighting Corruption and his country-wide network of regional offices — as extremist, exposing their staff members and supporters to prosecution.

One of the five detained activists, Ksenia Fadeyeva, is reportedly facing charges of forming an extremist group.

Fadeyeva used to run Navalny’s regional office in the Siberian city of Tomsk, and in last year’s election won a seat in the city legislature.
Another Navalny associate, Lilia Chanysheva, was arrested and jailed in November on similar charges. She used to head Navalny’s office in the Russian region of Bashkortostan and is facing up to 10 years in prison if convicted.

Navalny himself is serving two and a half years in prison for violating the terms of his probation from a 2014 embezzlement conviction that is widely seen as politically motivated. The politician was arrested in January after returning from Germany, where he spent five months recovering from a nerve agent poisoning that he said was carried out by the FSB security agency on Kremlin orders — accusations that Russian officials reject.

In December, Navalny attended a court hearing on his appeal against the prison authorities’ decision to put him under special surveillance as a person inclined to “extremist and terrorist” activities.

Most of Navalny’s top associates have faced prosecution this year on various criminal charges and have left Russia.

Another prominent human rights organisation — the Civic Assistance Committee, which helps refugees and migrants in Russia — said the authorities were evicting it from an office in Moscow it had been allowed to occupy free of charge for years.

Moscow city officials handed the group a document voiding the agreement allowing the use of the space without compensation and ordered it to leave within a month.