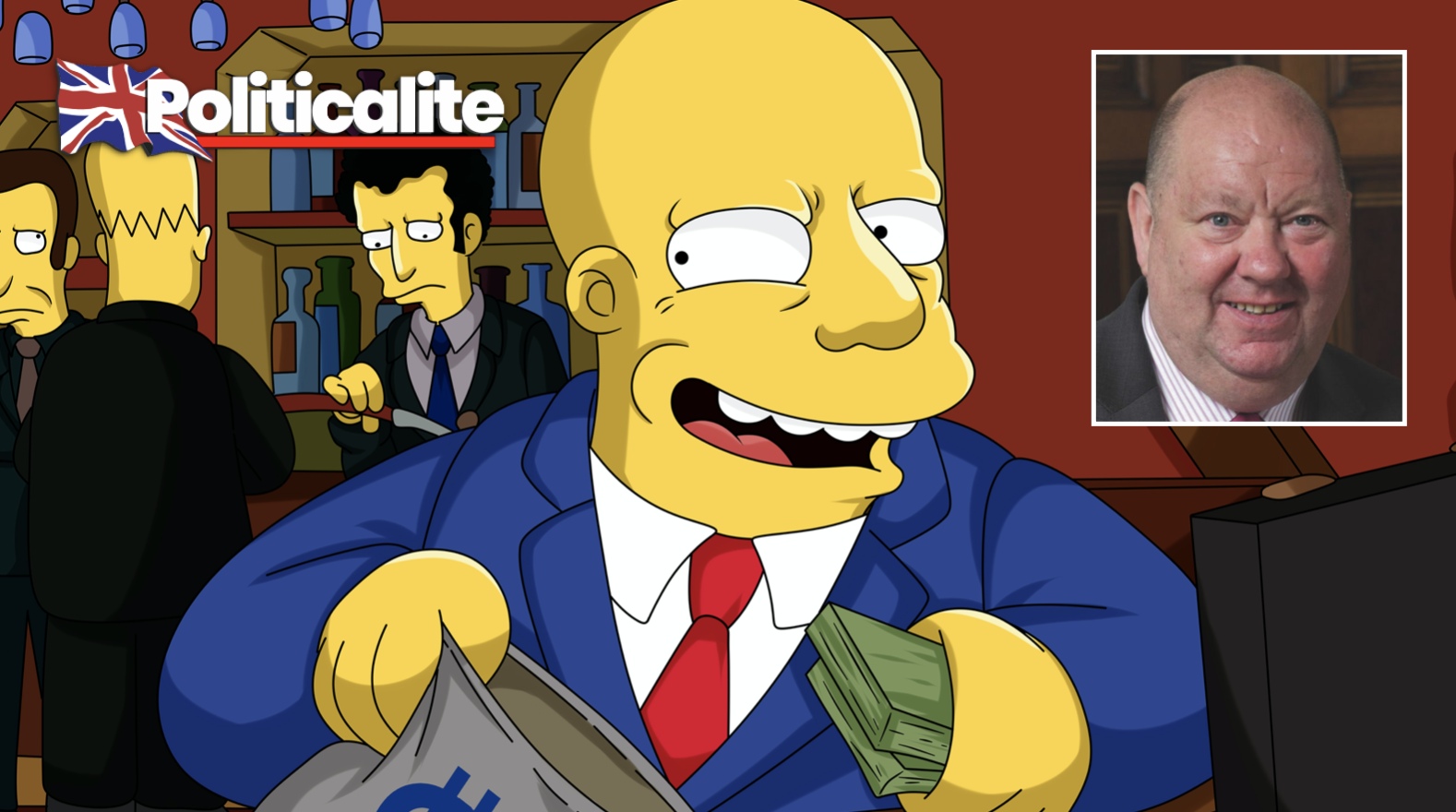 LIVERPOOL Mayor Joe Anderson has been arrested in connection with bribery and witness intimidation offences, reports the Liverpool Echo.

Joe Anderson, 62, was arrested by Merseyside Police along with four other men as part of a police probe into building and development contracts in the city. 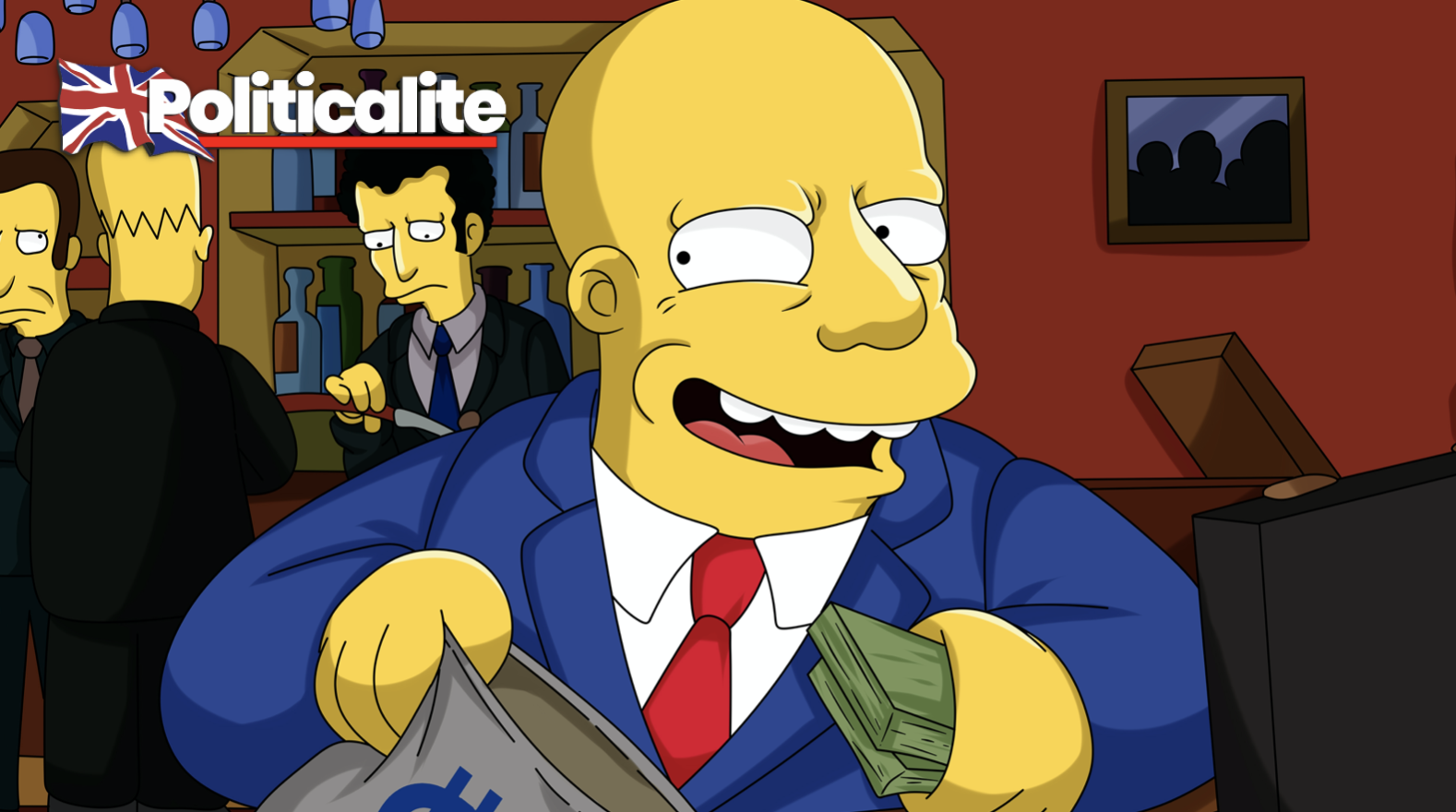 Liverpool was the first English region to be put into the top Tier Three – prior to the country’s second national lockdown – as cases surged in the city.

He accused the Government of railroading through its Tier Three measures for the city without local leaders agreeing to anything back in October.

His pushback came alongside criticism from Manchester Mayor Andy Burnham, who also blasted the rules – with affected vast swathes of the North.

A 72-year-old and a 25-year-old were arrested on suspicion of witness intimidation.

Two other men – aged 46 and 33 – were accused of conspiracy to commit bribery and witness intimidation.

The Labour Party politician has led the city since 2010 and has been Mayor since 2012.

Last year he secured the Labour Party selection to run to be Mayor of the city for a third term at May’s delayed elections.