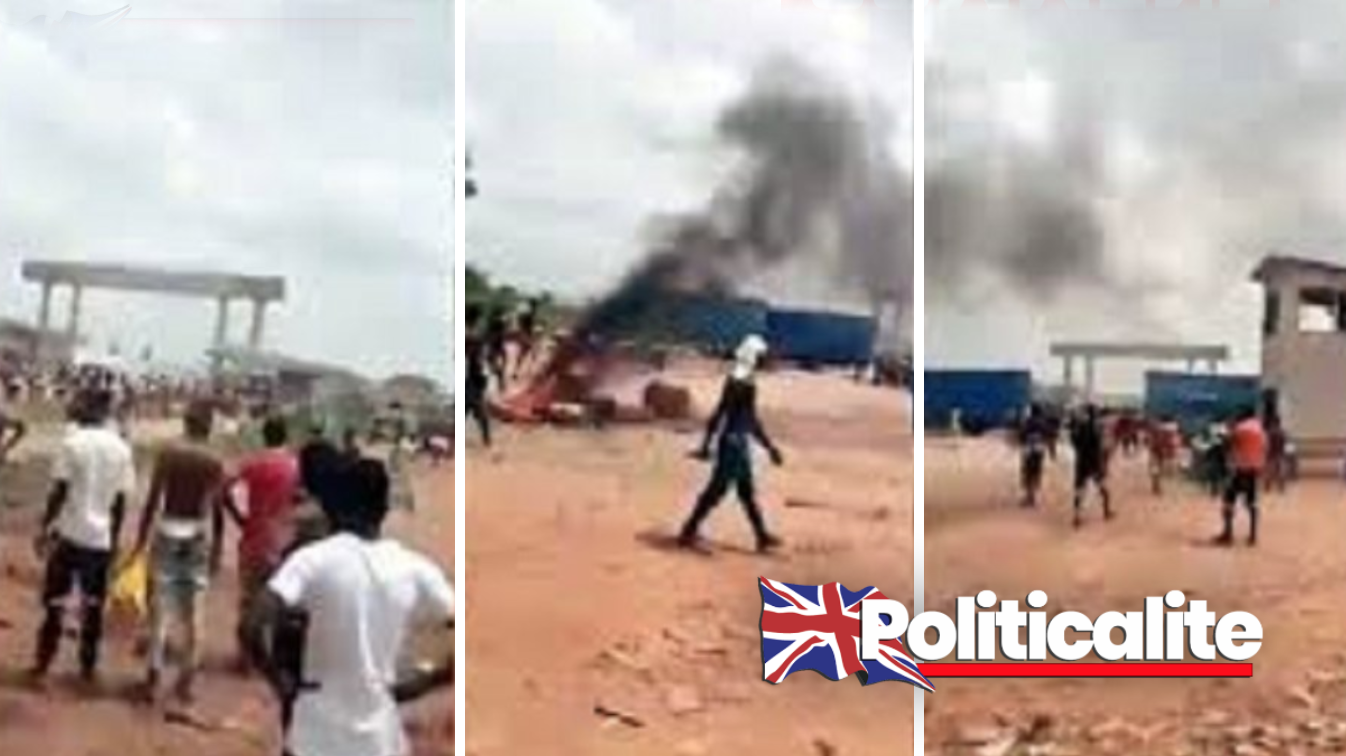 According to local reports, Nigerians “went on a rampage” in Ogun, a state that borders that shares borders Lagos.

A mob torched Chinese-owned factories in retaliation of the Coronavirus fueled racist attacks on African migrants.

The attack was reported to have produced damage worth over $2 BILLION dollars.

The mob chanted “enough is enough, we are tired of the disrespect” before they burn down Chinese-owned businesses at the Ogun-Guangdong Free Trade Zone (FTZ), which for the last ten years was being developed jointly by businesses from China’s Guangdong province and Ogun state reported International Business Times.

Nigeria is the second country to see a wave of retaliatory attacks on the Chinese, an unconfirmed video that emerged recently from the Republic of Guinea claimed that the coastal West African country had arrested several Chinese nationals.