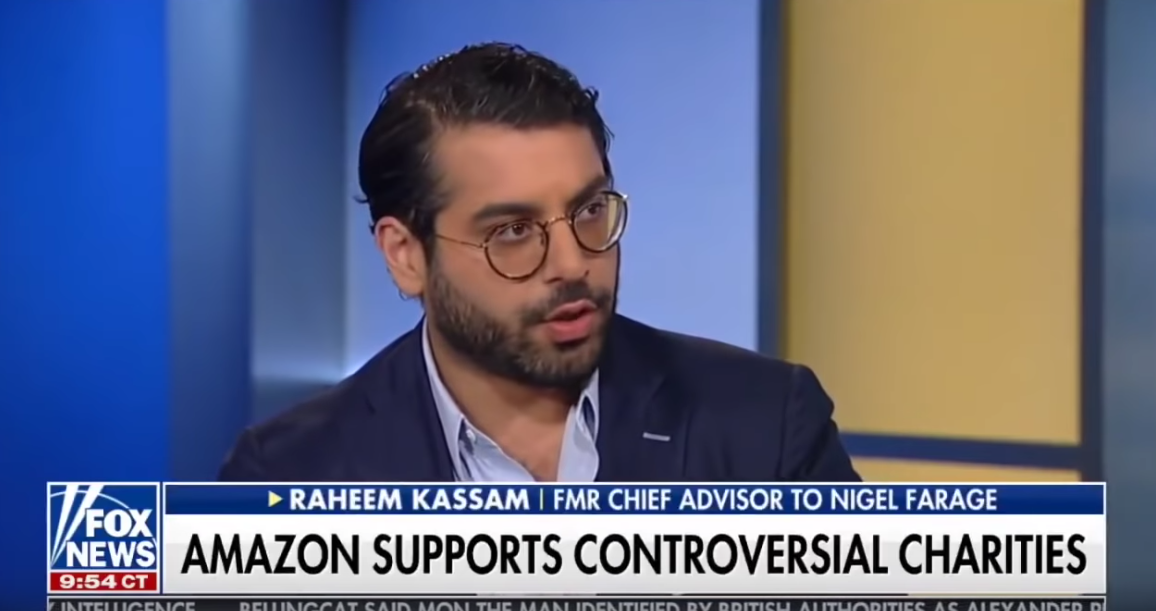 RAHEEM Kassam hit out at Amazon and Jeff Bezos after it emerged that the multi-billion dollar company was supporting charities with ties to Islamic extremism.

Amazon boss Jeff Bezos came under fire for allowing donations to charities backed by controversial British imam whose teachings include the punishment for adultery should be stoning, support for FGM, anti-Semitic remarks and comments defending domestic violence. 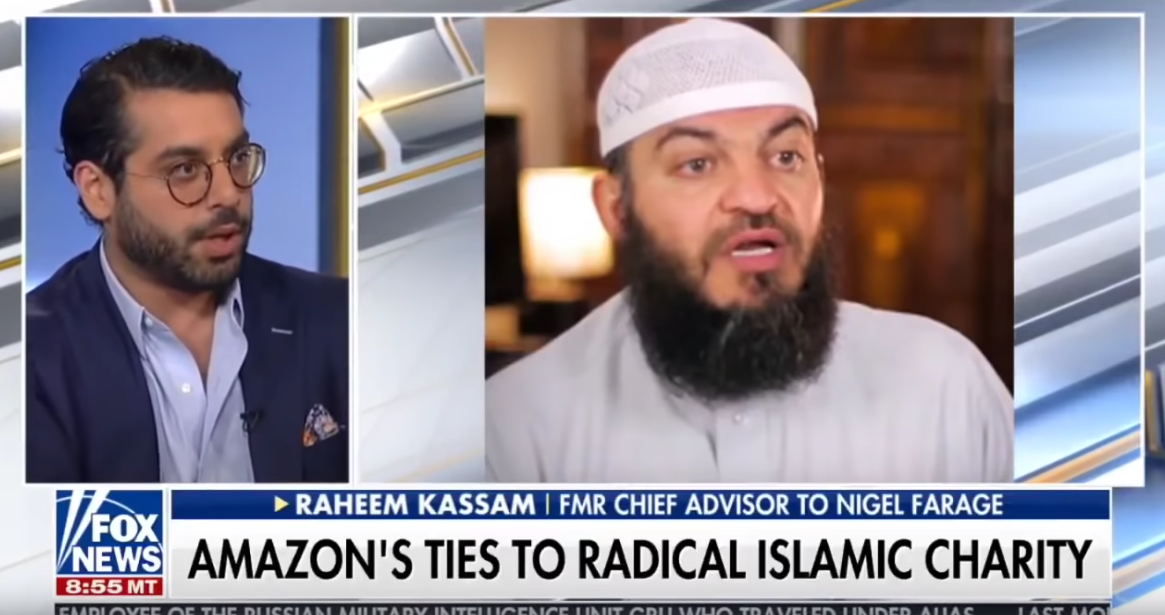 The donations were made through Amazon Smile, Amazon’s charity programme which lets online shoppers donate a small percentage of their purchase’s value to charity according to reports.

Among the charities, TWO were backed by Haitham al-Haddad, an Islamic imam described as a “hardcore Islamist” and a man identified by the British government as an “Islamist speaker.” 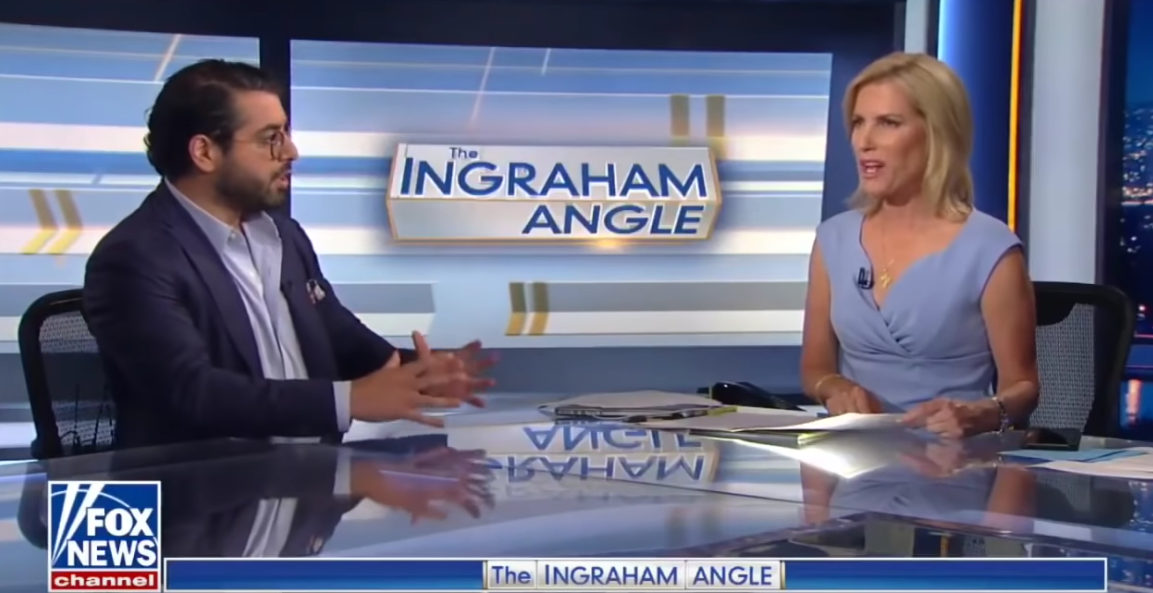 Kassam hit out at Feminists and asked Why the #MeToo Feminists who are banging on the Supreme Court doors over Justice Kavanaugh, banging on the doors of this Islamic Cleric who wants women’s clitorises mutilated?”

Watch the full video above.