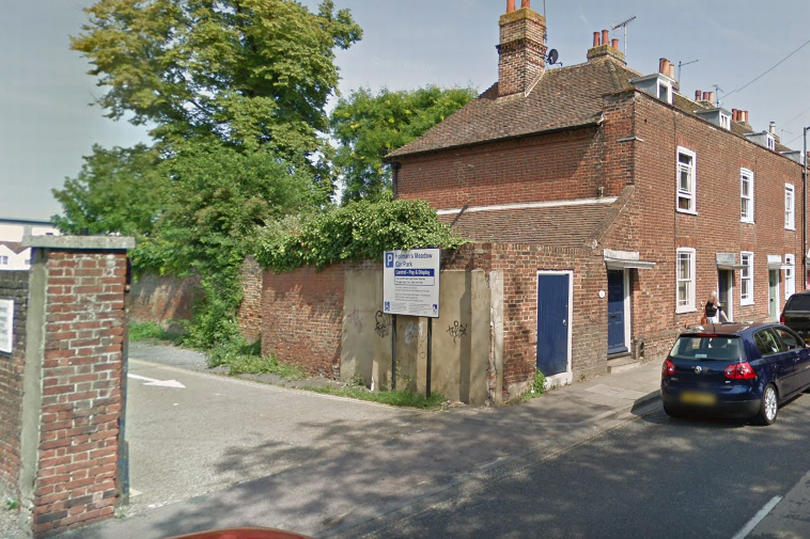 THREE men in their twenties have been charged with raping a woman in a Canterbury car park.

The attack allegedly happened in the early hours of April in the area of Holmon’s Meadow car park, Canterbury.

They have been remanded in custody by Canterbury Magistrates’ Court and are next due to appear at Canterbury Crown Court on Monday, May 21, 2018.