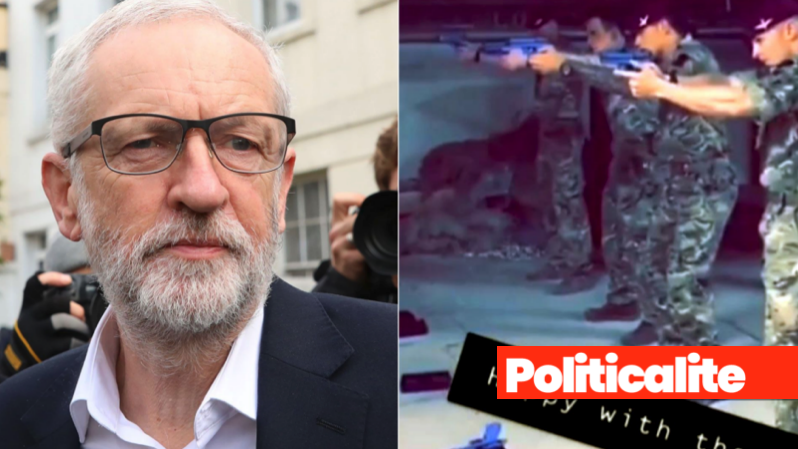 As the Westminster Luvvies rounded on the brave boys who protect Britain by ‘denouncing’ their behaviour, Brits were quick to praise the lads on social media.

Corbyn, who sided with the IRA during the Troubles, gave info to the Soviets and backs the ‘Stop The War’ campaign, was said to be “Shocked” at the video. 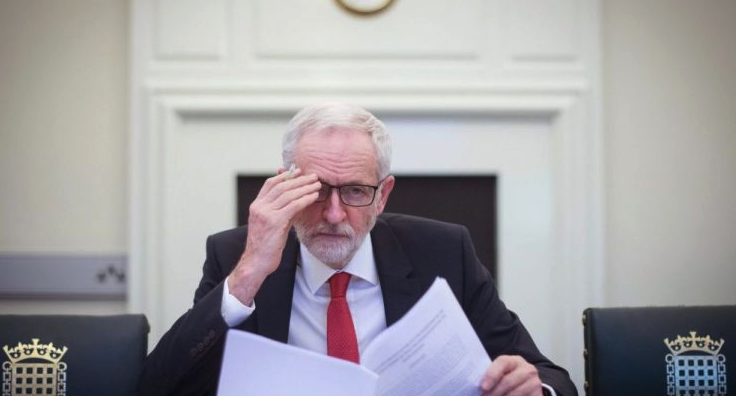 The Ministry of Defence has launched an investigation into the conduct of the personnel from 3rd Battalion, Parachute Regiment, who were filmed in Kabul shooting at a picture of the Labour leader.

Mr Corbyn said: “I’m shocked, obviously, that this sort of thing has happened.

“I hope the Ministry of Defence will conduct an inquiry into it and find out what was going on and who did that.”

Labour MP Tom Tugendhat claimed, “This is disgraceful and falls far below the standards expected of @BritishArmy soldiers.” 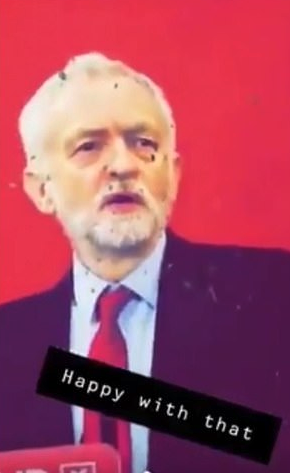 But proper Lad James Degan hit back and said: “Get yourself out to Kabul for 6 months and then comment you must have led a sheltered life if this is the most shocking thing you have seen”

But another ex-Army service man did not agree and added: “I know a bloody lot of soldiers who have served in Kabul and other, even more dangerous places, including myself. And I am sure that we all would agree that this behaviour is far, far below the standards of the British Army.”

Ex-serviceman Paul added: “Hi Chris, I’m also ex-forces and like many serving and ex forces I find it really funny. Good way to de-stress and bond.”

One Dumb Labour Leftie added: “This is fascist behaviour with the army taking political sides – abhorrent whatever you think of him.”

TV pundit Martin Daubney ‘shot back’ with:”“Fascist behaviour” isn’t shooting paper with paint balls. Fascist behaviour is beheading people who disagree with you, That’s what ISIS are doing – and these guys are fighting them. These guys are the anti-fascists. Hope that helps.”

TREASON MAY: Extension To Article 50 Deemed ILLEGAL by English Democrats