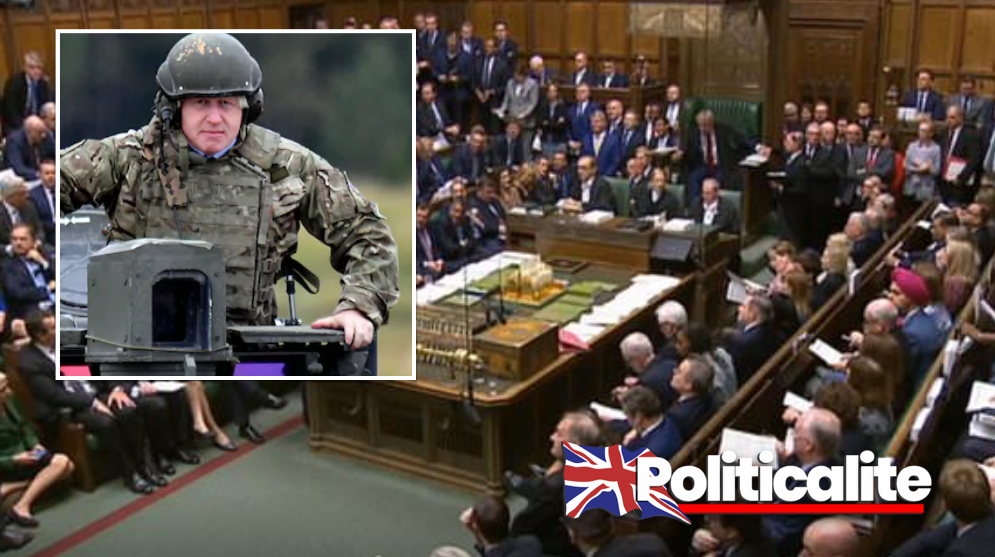 The Prime Minister had urged the Commons to back his plan for a poll on December 12 – which would have provided time to pass the Withdrawal Agreement, Bill, before the campaign starts.

But MPs voted 299 to 70, short of the two-thirds majority needed, in favour of a snap election.

Mr Johnson is now expected to make a fresh attempt to drive legislation through the Commons which would only require a simple majority, and set aside the provisions of the Fixed-Term Parliaments Act.

It comes after the Liberal Democrats and SNP indicated over the weekend that they would back such an approach if the poll was held on December 9.