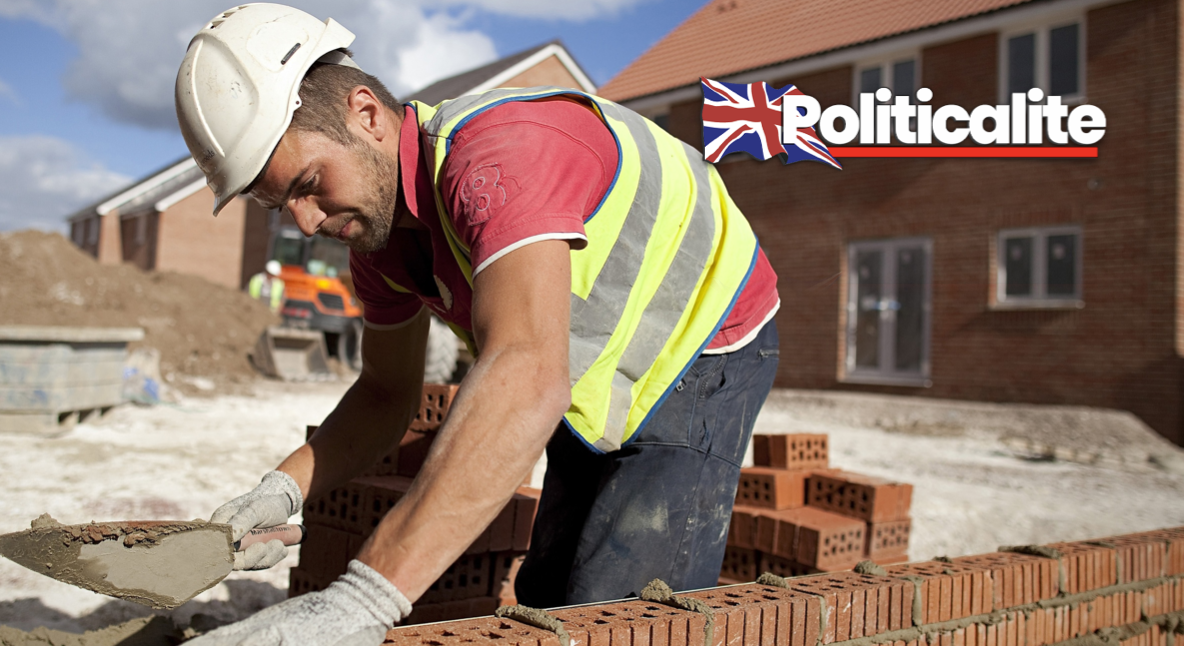 THE GOVERNMENT announced this week that self-employed people will only be able to access a grant worth just two fifths of their usual monthly incomes, leaving half a million people working in shut or struggling sectors in the lurch, Labour claims.

New analysis by Labour suggests the average self-employed person working in the arts or hospitality industries will receive just £450 a month through the scheme this winter – half the amount they received a month during the first lockdown – even if their sector is shut or affected by tougher restrictions in a Tier 2 or 3 area.

Under the revised SEISS scheme, self-employed people will be able to apply for a grant worth just 40 per cent of their usual average monthly trading profits, down from 80 per cent offered during the first lockdown. That means those working in sectors where work has significantly reduced or totally dried up would receive just two fifths of their usual monthly income.

During the first lockdown, a self-employed person was eligible for two three-month grants – the first based on 80 per cent of their average monthly trading profit, and the second based on 70 per cent.

The average grant paid to a self-employed person in both the arts and hospitality sectors under the first tranche of the scheme was £2,700, or £900 a month, with this being 80 per cent of their average monthly trading profit of £1,125. But under the scheme’s extension a self-employed person in these industries will receive just two fifths of their usual average monthly trading profit – £450 – despite theatres, live music venues and many bars and pubs being shut leaving them with no hope of working and bringing in income.

That means those working in arts or hospitality will receive, on average, half the amount in self-employed income support from government than they did during the first lockdown – despite ongoing or tightening restrictions.

The Government has maintained that the answer to the income gap facing many people this winter will be the welfare system and topping up with Universal Credit, but for every £1 a self-employed person earns or receives through SEISS, their Universal Credit payment will reduce by 63p. Furthermore, those with partners in work, without children and those who own their home may not receive UC payments that will plug the gap, and those with savings of more than £16k, or with a partner with these savings, will be ineligible.

New analysis by Labour reveals the half a million self-employed people working in struggling sectors being left in the lurch by the government:

Many other self-employed people have been excluded from the scheme altogether, including the newly self-employed and those who usually made over £50k in profit a year – meaning if these people are currently unable to work they will have no income at all.

Ed Miliband MP, Labour’s Shadow Business Secretary, said:  “The promise of doing ‘whatever it takes’ to protect workers is a distant memory. Despite public health restrictions tightening and many sectors being shut, Ministers are leaving self-employed people in the lurch.

“Almost half a million self-employed people work in industries either partially or fully closed. They’re in desperately choppy waters with many deeply worried about their future.

“Yet Ministers are taking away their life raft and leaving them to sink or swim. That’s not just callous, but economically wrong. These are our country’s artists and performers, and people in our vibrant tourism, sports, cultural and hospitality sectors.

“The Business Secretary must stand up for them and ensure they are given a fair deal.”