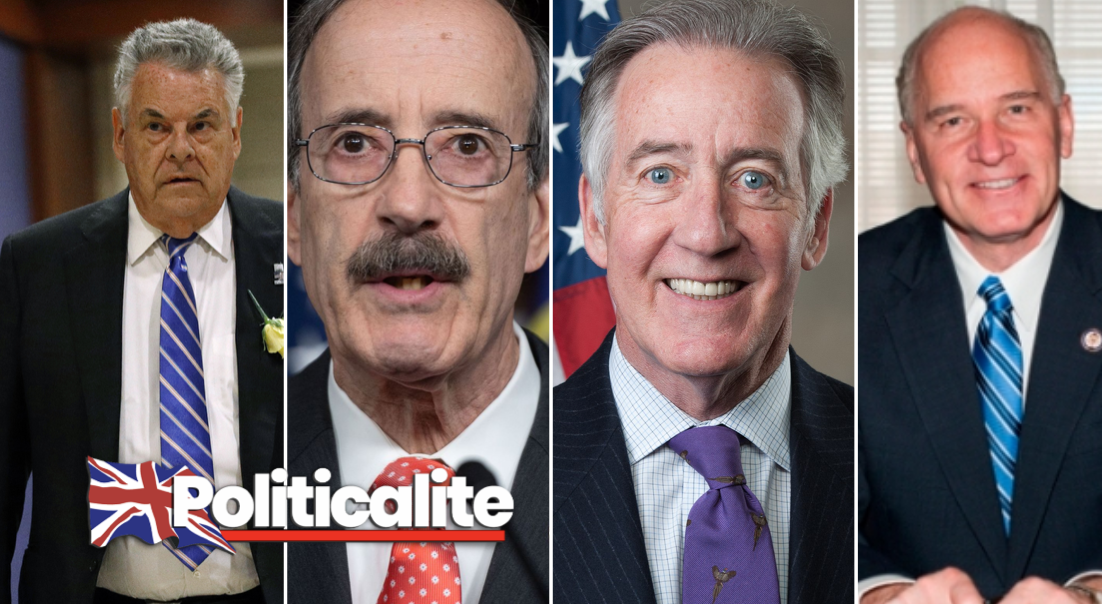 IN SHOCK revelations, it has been discovered that many of the most staunchly anti-Brexit American politicians of both major parties in the United States have connections to the IRA terrorist group and former Deputy First Minister of Northern Ireland Martin McGuiness.

Following a recent letter sent by four American Congressmen telling British Conservative Prime Minister Boris Johnson that a UK-US trade deal will not come to pass unless the Internal Markets Bill is dropped, the Spectator magazine has exposed the IRA and Gerry Adams links and sympathies of three of the four involved. The Congressmen involved are Democratic Representatives Eliot Engel, Richard E. Neal and William R. Keating and Republican Representative Peter T. King.

Four senior congressmen write to Boris Johnson to reiterate there will be no US-UK trade deal if the legislation to override the EU-UK Withdrawal Agreement isn’t pulled pic.twitter.com/Q3n7yewn0S

For the Democrats named, this included Engel, of who in 1988 when he was a New York State Assembly member for its 81st district asked the then Republican President Ronald Reagan to grant asylum to Joseph Patrick Doherty, who had fled to the US after killing an SAS soldier in Northern Ireland and escaped trial in 1980. Doherty was eventually sent back to Northern Ireland in 1992, while Engel has since lost his current role after being defeated in a primary challenge by middle-school headmaster Jamaal Bowman. Neal meanwhile, while head of the Congressional Friends of Ireland group, attended the funeral of NI’s former Deputy First Minister Martin McGuiness, of whom he described as ‘his close and dear friend’.

McGuiness had been a former IRA member – something he proclaimed he was ‘very proud’ of – in the 1970s, leading to him being convicted in 1973 for six months after being found near a car containing 250 pounds of explosives and nearly 5,000 rounds of ammunition, as well as being banned from the UK in 1982 by the then Home Secretary Willie Whitelaw. Meanwhile, the Republican King while being the Comptroller for the Nassau County in New York in a 1982 pro-IRA gathering in Long Island, NY had told the audience there that ‘We must pledge ourselves to support those brave men and women who this very moment are carrying forth the struggle against British imperialism in the streets of Belfast and Derry’. He later doubled down on this, stating in 1985 that ‘If civilians are killed in an attack on a military installation, it is certainly regrettable, but I will not morally blame the IRA for it’.

This isn’t the first time mainstream US politics has caused controversy on this side of the pond following sympathies with the IRA, and their leaders. Most notably in the mid-1990s, the then Democratic President Bill Clinton had granted the then leader of Sinn Fein, the IRA’s political wing, Gerry Adams a 48-hour visa in early 1994 for him to speak in New York in a conference about Northern Ireland, something of which angered the then British Prime Minister, the Conservative John Major, whose government sent Clinton’s administration a damning note at the time. The Internal Market Bill has passed its first reading, and will continue to be debated later on in this Parliament. It has been controversial for allegedly breaching international law, mainly by its contradictions to the Withdrawal Agreement, but this is disputed.