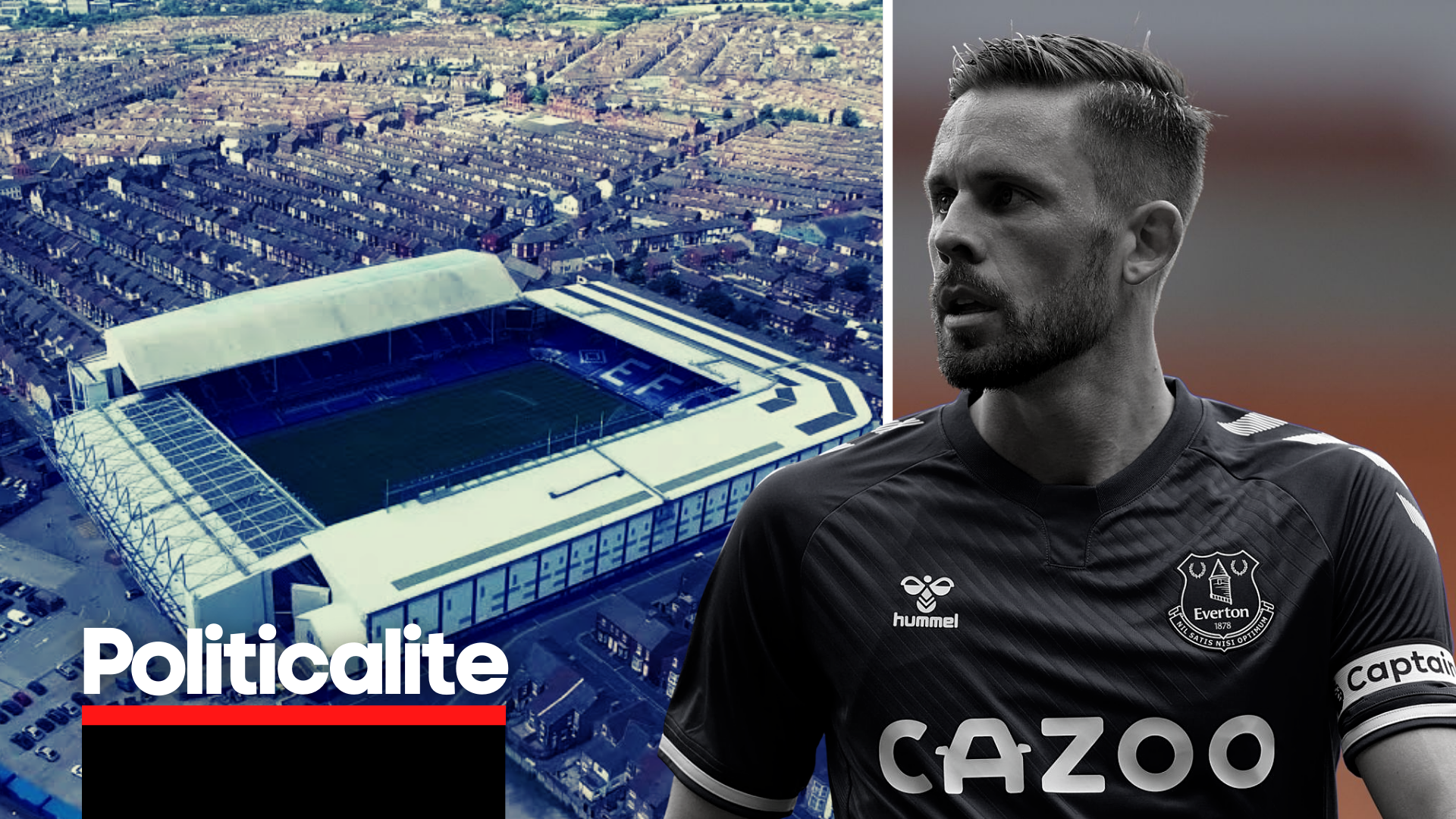 A source said following an emotional team meeting: “The players are highly agitated, they are not happy to be dragged into it.

“Senior Everton players have been contacted day and night by other Prem stars, all seeking details.”

CAZOO YEA YOU CAN!

GYLFI Sigurðsson is the Everton player at the centre of allegations of child sex offences, Politicalite can reveal.

The married footballer who played for Iceland in the Euro2020 tournament has been suspended from Everton after he was arrested on suspicion of child sex offences.

Politicalite – an online news outlet hosted in the United States is breaking the gagging order in the public interest.

In this article:Everton, featured, Football 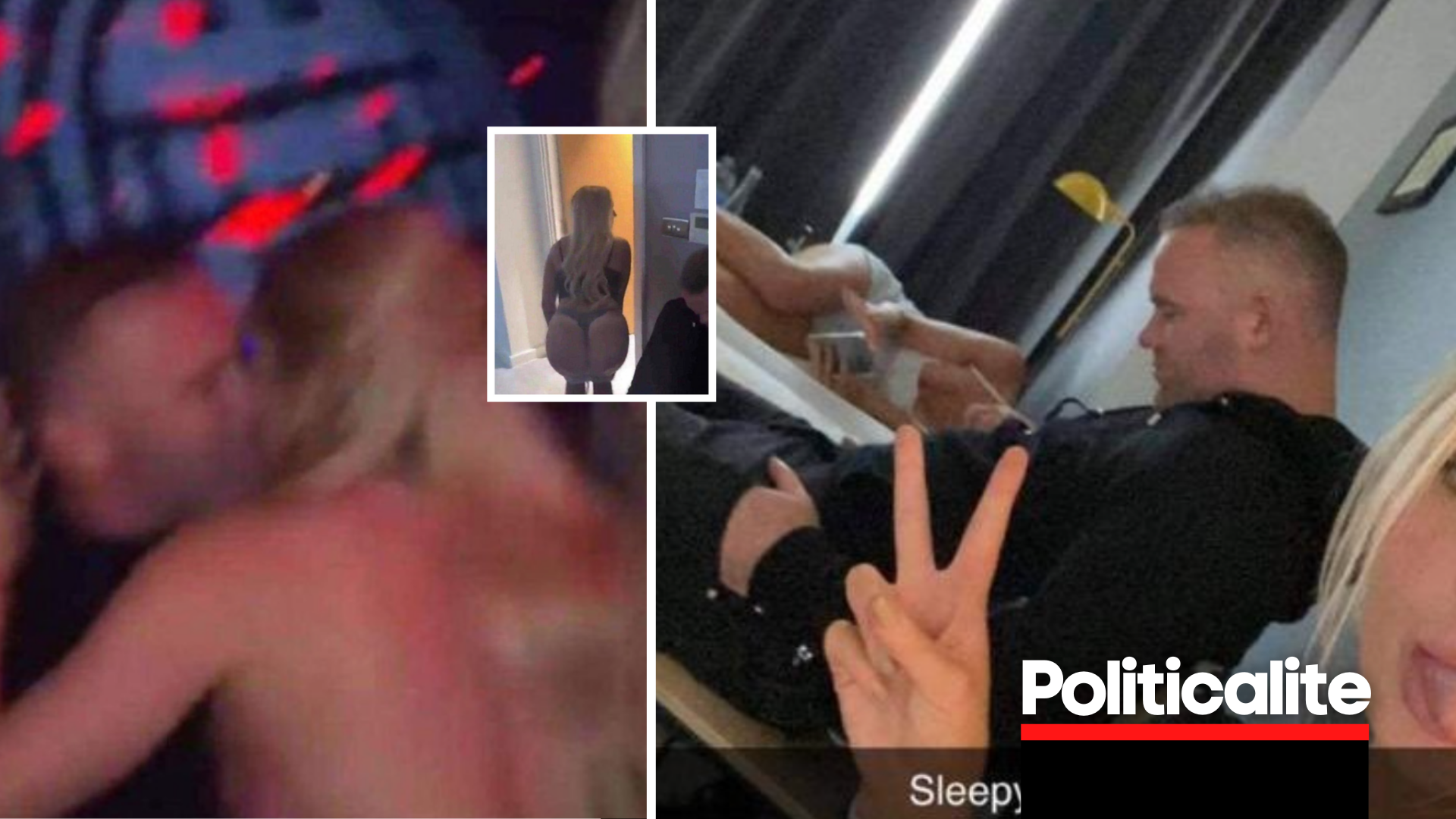 A SHAMELESS Girl filmed herself farting on Wayne Rooney whilst he slept in a Manchester hotel suite in what the former Manchester United player...