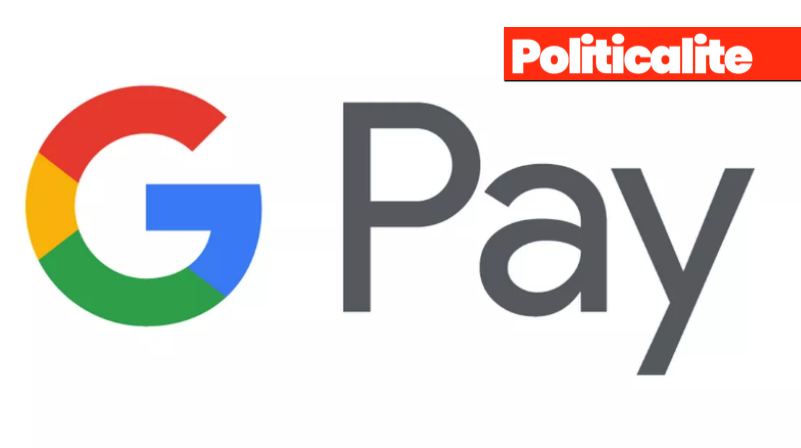 WEB Giant Google has been slammed after it was claimed the firm avoided paying a whopping £1.5bn in British taxes.

The Mirror reported the estimates of Google’s tax avoidance along with campaign group the Tax Justice Network.

The paper reported: “The claims come after Google agreed a deal with HMRC in 2016 to hand over £130million in back taxes following an outcry at how little it had been paying.” 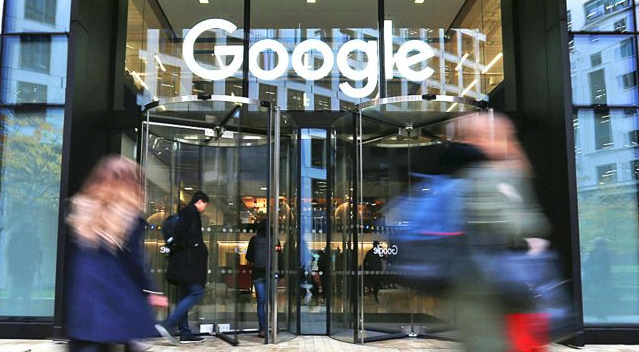 Google said back in 2016: “We will now pay tax based on revenue from UK-based advertisers, which reflects the size and scope of our UK businesses.”

Labour also hit back at Google, and said web giants should “pay their way”.

“When our schools are so underfunded and teachers are having to pay for basic materials themselves, we can no longer tolerate these global companies avoiding their tax responsibilities on such a massive scale.”

“I am making it clear that Labour will take firm action against tax avoiders to force them to pay their way.”