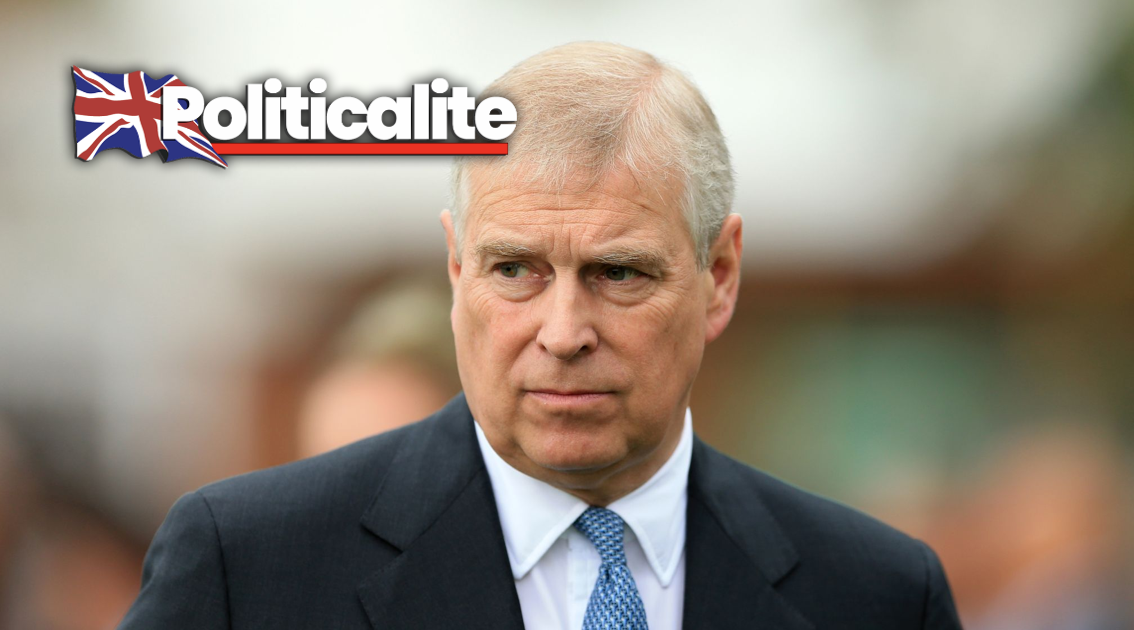 In the ongoing revelations surrounding billionaire paedophile Jeffrey Epstein, Prince Andrew was alleged to have had sex with young girls, according to newly released court documents.

In the latest court documents to be released surrounding the whole scandal around the late paedophile Jeffrey Epstein, it has been revealed that he allegedly tried to get evidence against Prince Andrew, of which showed him raping an underage girl – in this case Virginia Giuffre – in order to blackmail him.

Epstein also used the girl to have sex with powerful and elitist people in order to ‘ingratiate himself with them for business, personal, political and financial gain, as well as to obtain potential blackmail information’, including ‘numerous prominent American politicians, powerful business executives, foreign presidents, a well-known prime minister, and other world leaders’. This encounter involving Andrew took place on the private island Epstein owned, according to newly released New York court documents.

The papers are part of a 2015 civil court battle between Epstein and his former girlfriend Ghislaine Maxwell, and Giuffre, who accused both them and Andrew of sexual assault. The latter strongly denies such claims, all the while Maxwell is still in jail, awaiting trial in New York around her role in sex trafficking minors for Epstein. Similar documents which alleged Andrew had sex with an underage girl were ordered to be struck from court records in 2015 in the civil case. At the time the judge did not rule on the veracity of the claims.

Andrew has a history with the prince; being accused of using their publicised friendship to have sex with underage girls. This culminated in a BBC Newsnight interview about his relationship with Epstein, released in November 2019, shortly after Epstein allegedly killed himself. It caused much controversy, and Andrew was accused of lying and making up details of his side of the story, like attending a Pizza Express in Woking for example. It eventually led to him retiring his royal duties.