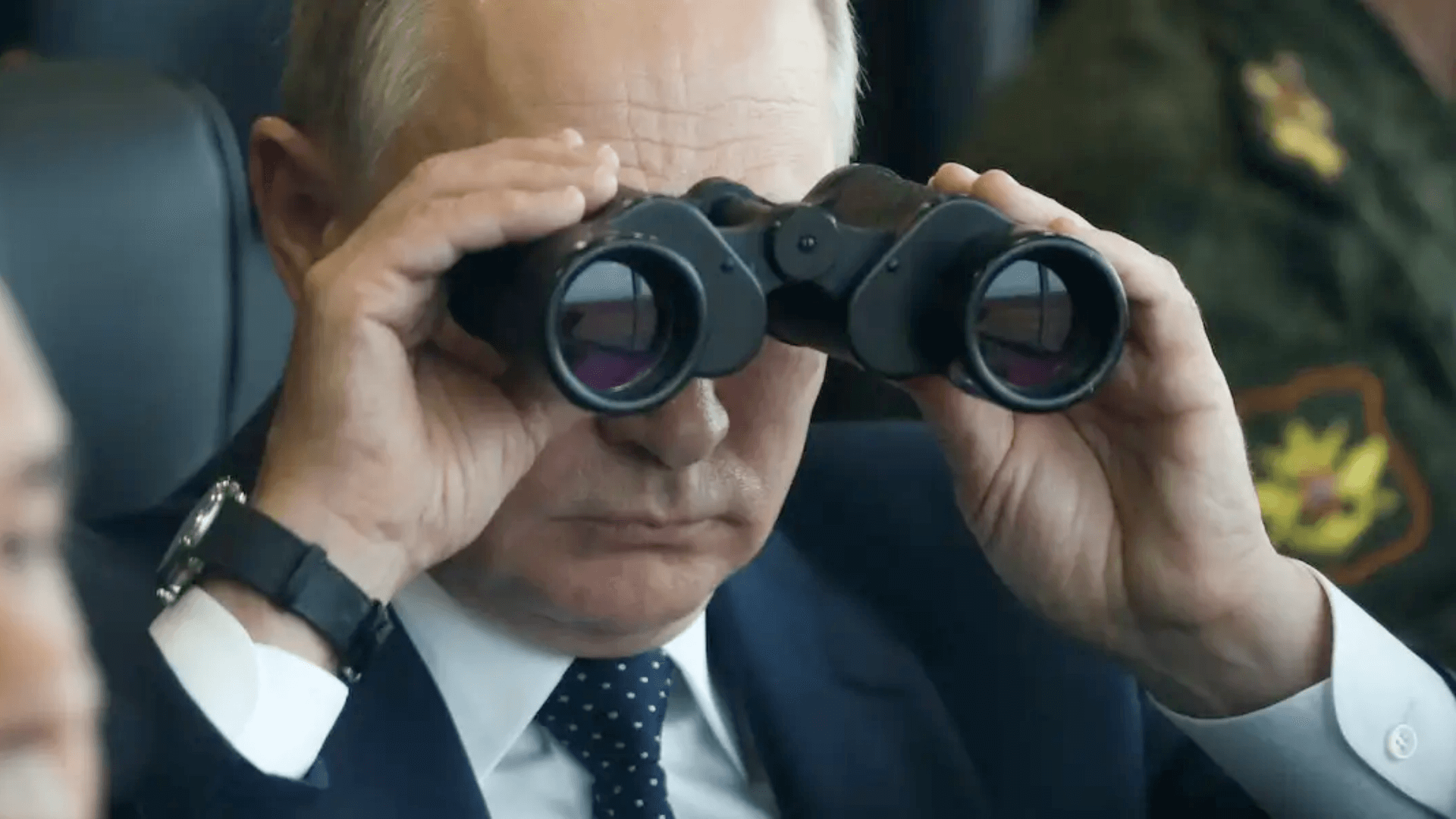 U.S. Government records indicate that the Department of Defence-funded biolabs in Ukraine, and that they existed, despite “fake news” claims and “Russian Propaganda” in the Fog of the War in Ukraine.

The Russian government has made stirring allegations at the United Nations, branded ‘fake’ by the US and UK in recent days.

U.S. political website National File reports that American records show that the U.S.-funded Ukrainian labs, suggesting that the labs are home to bioweapons research that could be used against enemies of the globalist Western regime and allegedly Ethnic Russian Caucasians.

Meanwhile, the Department of Defense has used a base in San Antonio to study human tissue and RNA material exclusively from Caucasian Russians.

U.S. State Department records show that in 2005 the U.S. Department of Defense made an agreement with Ukraine to fund biolabs to conduct research supposedly to stop the construction of bioweapons.

The agreement states: “In order to assist Ukraine in preventing the proliferation of technology, pathogens, and expertise that are located at the Scientific Research Institute of Epidemiology and Hygiene (Lviv), the Ukrainian Scientific Research Anti-Plague Institute (Odessa), the Central Sanitary Epidemiological Station (Kyiv), and other facilities in Ukraine identified by the Ministry of Health of Ukraine, and that could be used in the development of biological weapons, the U.S. Department of Defense shall provide assistance to the Ministry of Health of Ukraine at no cost, subject to the availability of funds appropriated for this purpose, in accordance with the terms of this Agreement.”

THE WEST accused Russia of bringing about “wild, completely baseless and irresponsible conspiracy theories”. at a UN security council meeting.

It came as the UN security council met at Russia’s request to discuss claims levelled by Moscow about biological activities in Ukraine.

American ambassador Dame Barbara Woodward said Russia must not be allowed to “abuse its permanent seat” on the council “to spread disinformation and lies”.

“Russia has today brought into the security council a series of wild, completely baseless and irresponsible conspiracy theories,” she said.

“Let me put it diplomatically: they are utter nonsense.”

She added: “We do not sit in this chamber to be an audience for Russia’s domestic propaganda.

“And we should not allow Russia to abuse its permanent seat to spread disinformation and lies and pervert the purpose of the security council.”