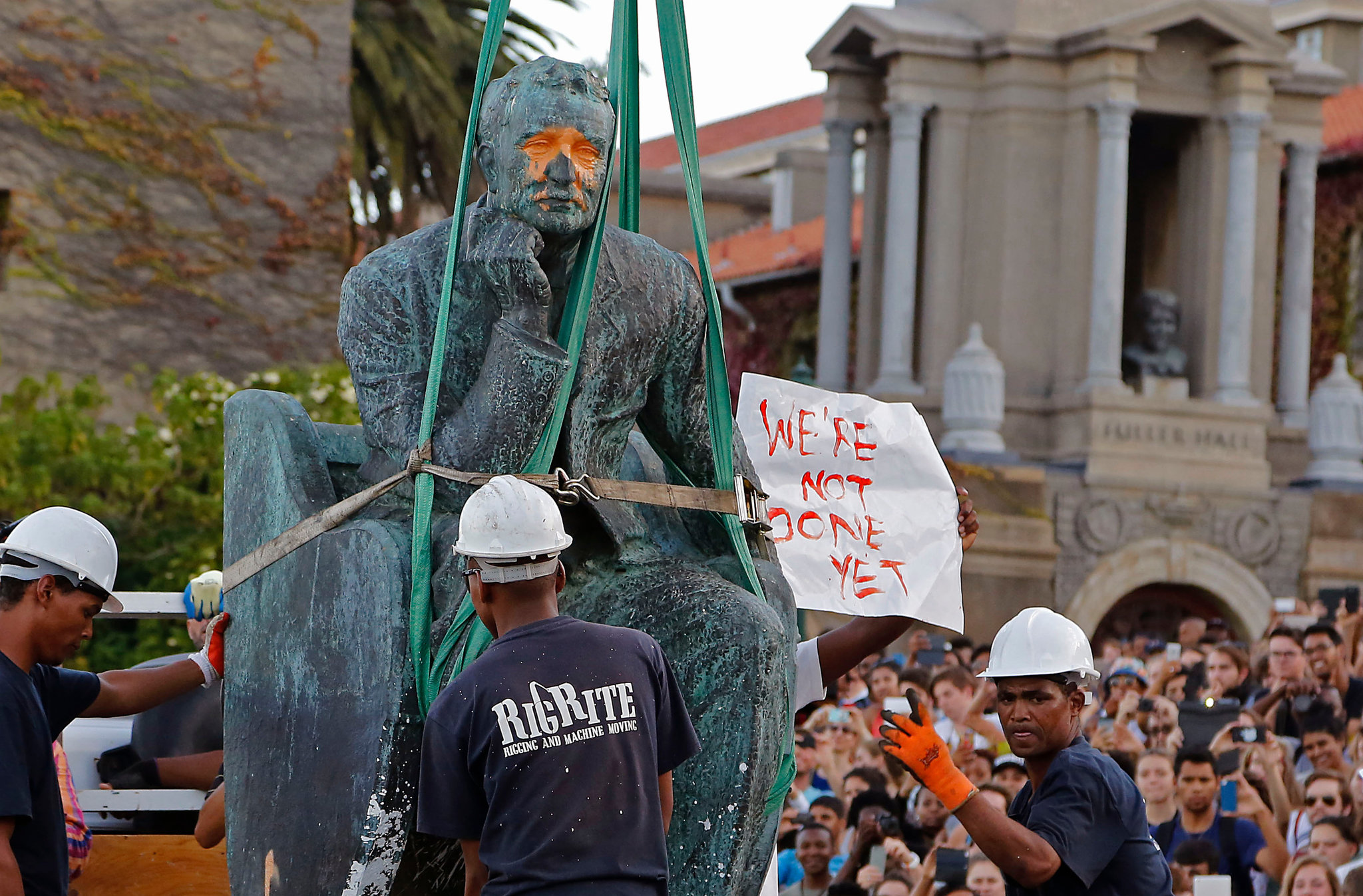 The next target for the campaign by far-left group Black Lives Matter to remove any trace of Britain’s colonial past is the Rhodes Art Complex in Bishops Stortford in Hertfordshire.

It has been pressured by campaigners to rename itself, given its links to the late British businessman and former Prime Minister of the Cape Colony (now a part of modern-day South Africa) Cecil Rhodes.

According to the Bishop’s Stortford Independent, in the wake of the Black Lives Matter protests in the UK following the death of the American George Floyd, three online petitions with more than 4K signatures have requested to change it, and groups like Stortford Against Rhodes have come out in favour of it, albeit with more demands in tow. The centre was set up by prominent Rhodesians in the 1930s as a memorial museum, all the while later further developing in 1963 and 2005.

There have been mixed responses to the plans by local figures. Conservative MP Julie Marson stated that ‘such a move would be very welcome and would better reflect our society and our modern, inclusive values’. The aforementioned Stortford Against Rhodes wants further changes, like ruling out Rhodes’ name in future branding and incorporating people of colour to teach Rhodes’ history in Africa. David Akande, pastor of the Havers Community Church supported the change, feeling it was a part of a society ‘evolving’. The head of Bishop’s Stortford High School Dale Reeve, with one house called Rhodes, admitted that the name was planned for reconsideration before the ‘lockdown’, and that ‘recent events in the US and the related protests in numerous countries’, it was right ‘to revisit the important this important issue with the student body’.

Rhodes has been a controversial figure in modern times, due to his views on empire and race, which have led some to describe him as a ‘white supremacist’. This culminated in #RhodesMustFall, which was a campaign to remove the Cecil Rhodes statue from the Oriel College in Oxford (it originally began in South Africa) to which Rhodes studied and provided scholarships and money at. His statue ultimately stayed up. Politicalite has started a petition against this, which you can sign here.