RISHI SUNAK: "At least I didn't slap anybody for criticising my wife!"
Advertisement 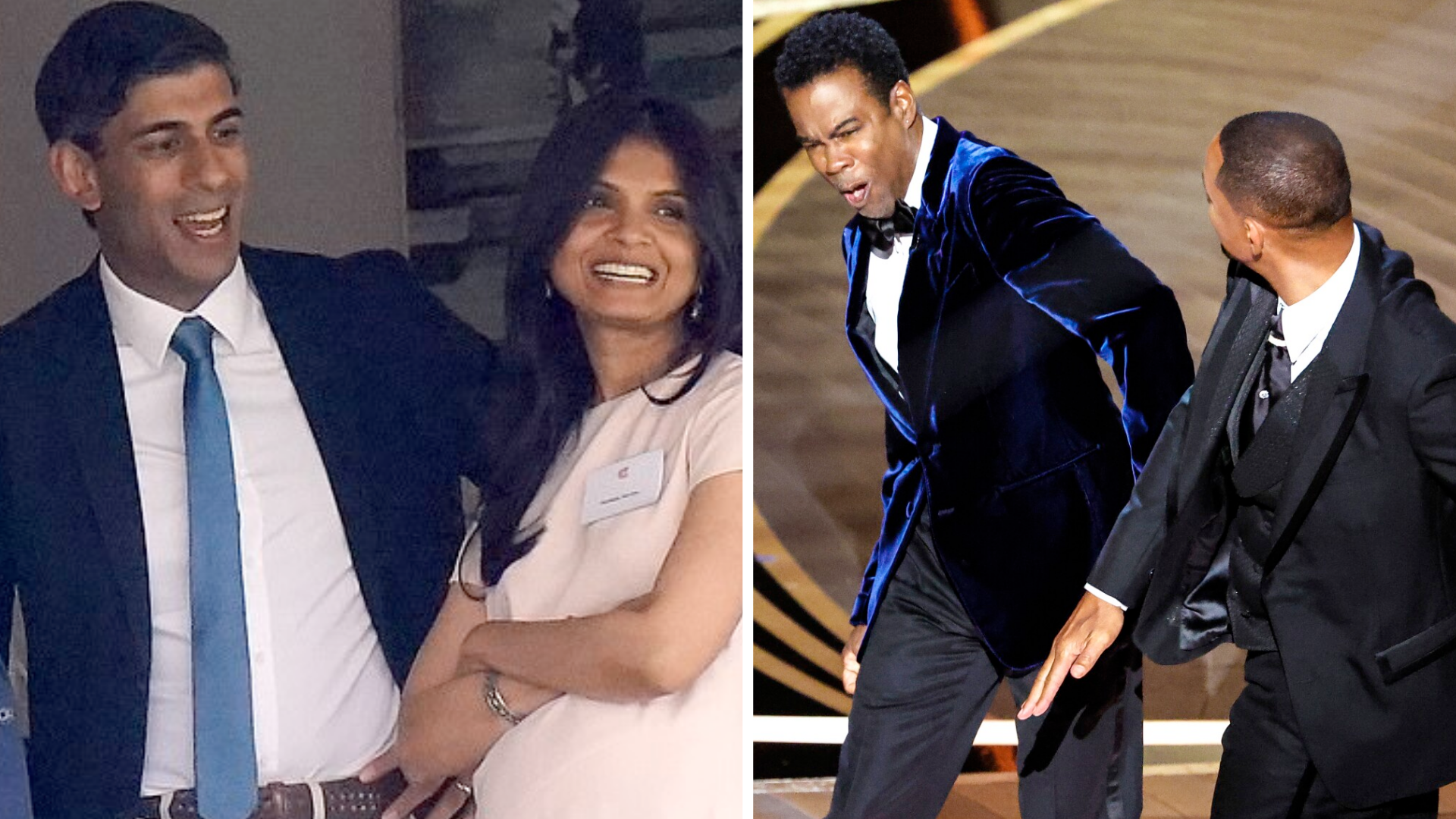 RISHI Sunak has said criticism of his wife is “very upsetting” as he jokingly compared himself to Will Smith in “having our wives attacked”.

The Chancellor has come under pressure over his wife, Akshata Murthy, having a 0.91% stake in Infosys, a company founded by her father, which continues to operate in Russia.

A statement from the company, which was founded by Ms Murthy’s billionaire father NR Narayana Murthy, is reported to have said there was a “small team” based in Russia that services global clients but that the firm did not have “any active business relationships with local Russian enterprises”.

However, Labour and the Liberal Democrats have both called for Mr Sunak to answer questions over the issue.

In the Commons on Thursday, a Labour shadow minister was forced to withdraw a claim that Mr Sunak was “hypocritical” because of his family’s shares in the company.

Shadow Cabinet Office minister Fleur Anderson said: “The Chancellor has asked businesses to think very carefully about any investments that would in any sense support Putin and his regime.

“However, this is pretty hypocritical given he and his family are still making millions from Infosys, a company still trading out of Moscow. We need to be united in our opposition to Putin, it cannot be one rule for us and another for the Tory elite.”

Commons Speaker Sir Lindsay Hoyle intervened, saying: “We can’t use the word hypocritical against the Chancellor.”

Ms Anderson said: “I withdraw that. But I would like to ask if there will be an investigation, or if there has been an investigation into whether the ministerial code has been broken in this instance, and outline what action will be taken given the Chancellor’s failure to declare his family’s huge shareholdings in this company?”

Cabinet Office minister Steve Barclay said he would not “engage in a number of sweeping comments which are not about addressing the record of this Government”, adding:

“In respect of the ministerial code, Lord Geidt addresses those issues in the usual way.”

Speaking to the BBC’s Newscast podcast, Mr Sunak said: “You know, I think it’s totally fine for people to take shots at me. It’s fair game. I’m the one sitting here and that’s what I signed up for.”

In an interview due to air later on Thursday, he said: “Actually, it’s very upsetting and, I think, wrong for people to try and come at my wife, and you know, beyond that actually, with regard to my father-in-law, for whom I have nothing but enormous pride and admiration for everything that he’s achieved, and no amount of attempted smearing is going to make me change that because he’s wonderful and has achieved a huge amount, as I said, I’m enormously proud of him.”

He joked: “Someone said, ‘Joe Root, Will Smith, and me – not the best of weekends for any of us’.”

Referring to the incident where actor Mr Smith slapped Chris Rock at the Oscars, after the comedian had made a joke about his wife’s alopecia, Mr Sunak said: “But I feel, on reflection, both Will Smith and me having our wives attacked – at least I didn’t get up and slap anybody, which is good.”

Previously, Mr Sunak had refused to answer questions about his wife’s involvement in the company.

Asked on Sky News whether his family was going against advice given to companies over connections with Russia, he said: “I’m an elected politician, and I’m here to talk to you about what I’m responsible for. My wife is not.”

He said he had “nothing to do with that company”.

It comes as the BBC reported that an investment firm founded and part-owned by Jacob Rees-Mogg was seeking to scrap its Russian-linked investments.

The BBC said Somerset Capital Management held stakes in four companies operating in Russia as of December – including Infosys – but that one of those had already been ditched, with the others being in the process of being disposed of.

Mr Rees-Mogg has not had a direct role in the firm’s investment decisions since becoming a Government minister.

In this article:featured, Fresh Prince of Bel Air, Oscars, Rishi Sunak, Will Smith 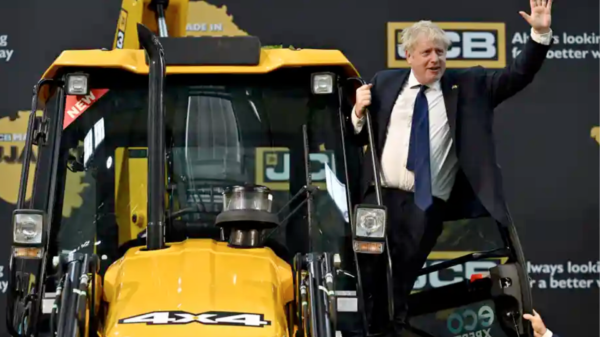 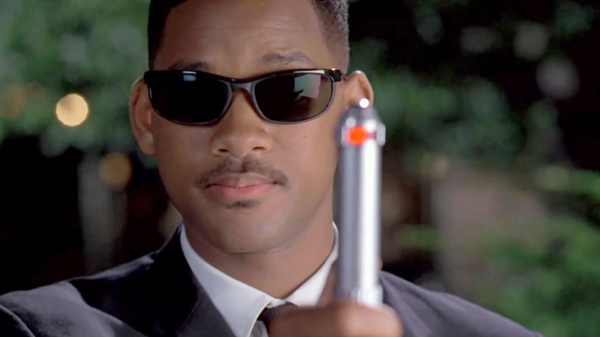