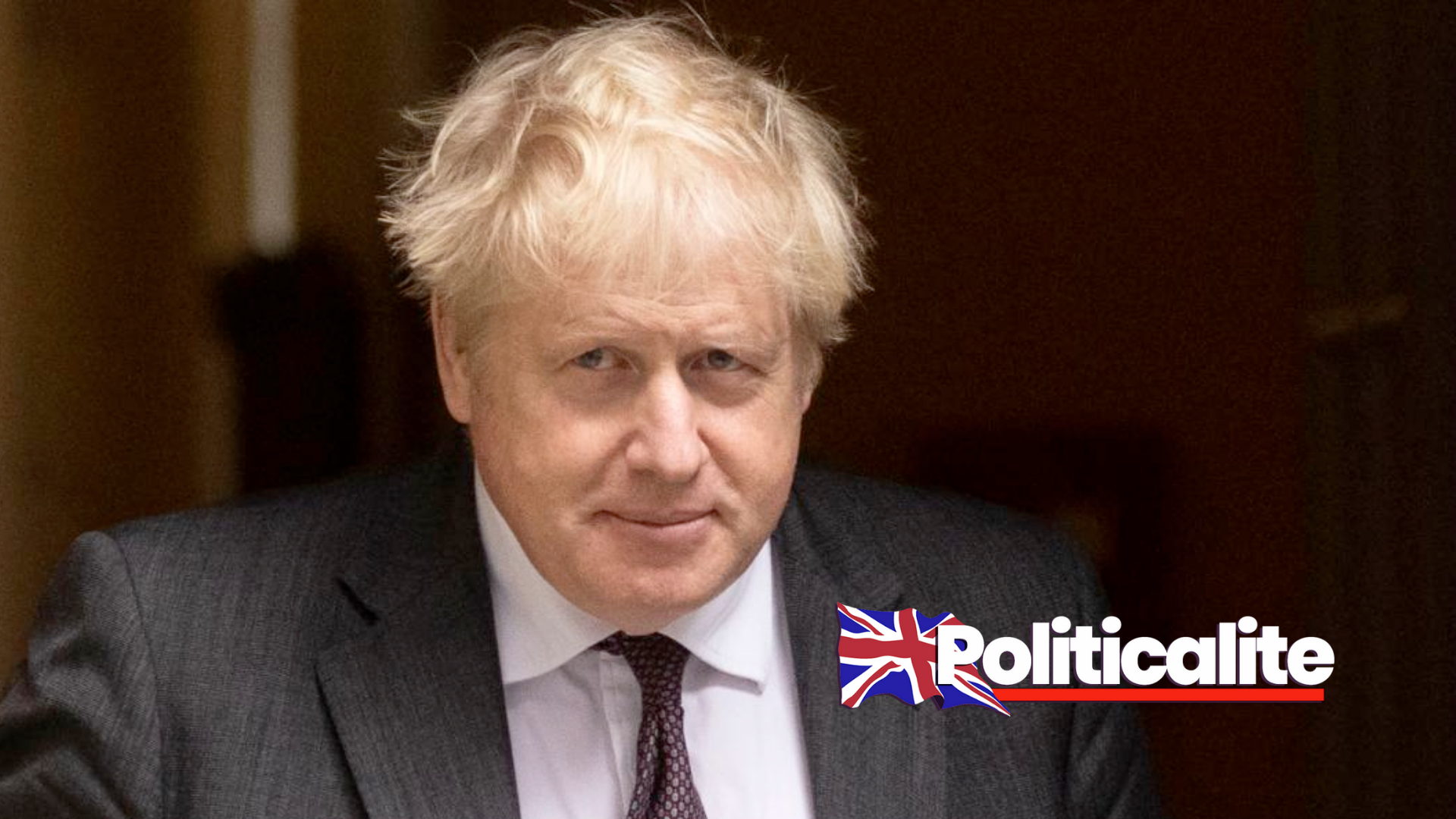 BORIS Johnson was under pressure from Tory MPs last night to set out plans to ease Covid-19 restrictions and deliver a vision for living with the virus.

Former chief whip Mark Harper, an influential lockdown-sceptic within the Tory party, urged the Prime Minister to declare an end to coronavirus restrictions.

Mr Harper, the chair of the lockdown-sceptic Covid Recovery Group, warned the rebellion if the Prime Minister tries to extend Plan B beyond January 26 could be even larger than the 100 Conservatives who defied him over their introduction last month.

“I think there will be even more people against it,” he said in an interview with the Financial Times. “I think the intellectual argument now is even weaker.” said Harper.

Asked when Mr Johnson should formally declare an end to the restrictions, the MP said: “If that’s not now, when is it?” he added.

Chancellor Rishi Sunak was also among ministers keen on the economic benefits of reducing the period from seven to five days, according to the Daily Telegraph.

The Prime Minister, however, was understood to be unlikely to set out further plans while cases rates remain so high and the NHS strains under significant pressures.

UK Covid cases fell for the fifth day in a row.

Mr Zahawi, the Education Secretary, insisted that lateral flow tests will remain free for the time being after the Sunday Times reported their provision could be massively reduced.

But he did not indicate how long they will remain free for and he set out an ambition for the UK to be “one of the first major economies to demonstrate to the world how you transition from pandemic to endemic”, or regularly occurring.

He said the UK Health Security Agency will investigate whether the isolation period can be reduced to five days, telling Sky’s Trevor Phillips on Sunday: “It would certainly help mitigate some of the pressures on schools, on critical workforce and others.

“But I would absolutely be driven by advice from the experts, the scientists, on whether we should move to five days from seven days.

“What you don’t want is to create the wrong outcome by higher levels of infection.”

Dr Clive Dix, former chairman of Britain’s vaccine taskforce, said mass testing and vaccination should end for all but the most vulnerable after the booster campaign is over.

“It’s pointless trying to stop infection with it, which is sort of what mass vaccination is all about, because it’s not doing it. We’re seeing a lot of infection,” he told Channel 4 News.

Dr Dix added: “I think that’s a little bit controversial but let’s look at a couple of months’ time, we shouldn’t be mass testing. I think mass testing doesn’t help anybody.

“I think we need to get to the point where if we have a young person who gets Covid, having been vaccinated, we know they’ve got levels of protection, but just like if they’ve got very bad cold or flu, they stay at home… and when they get better they go back to work.”