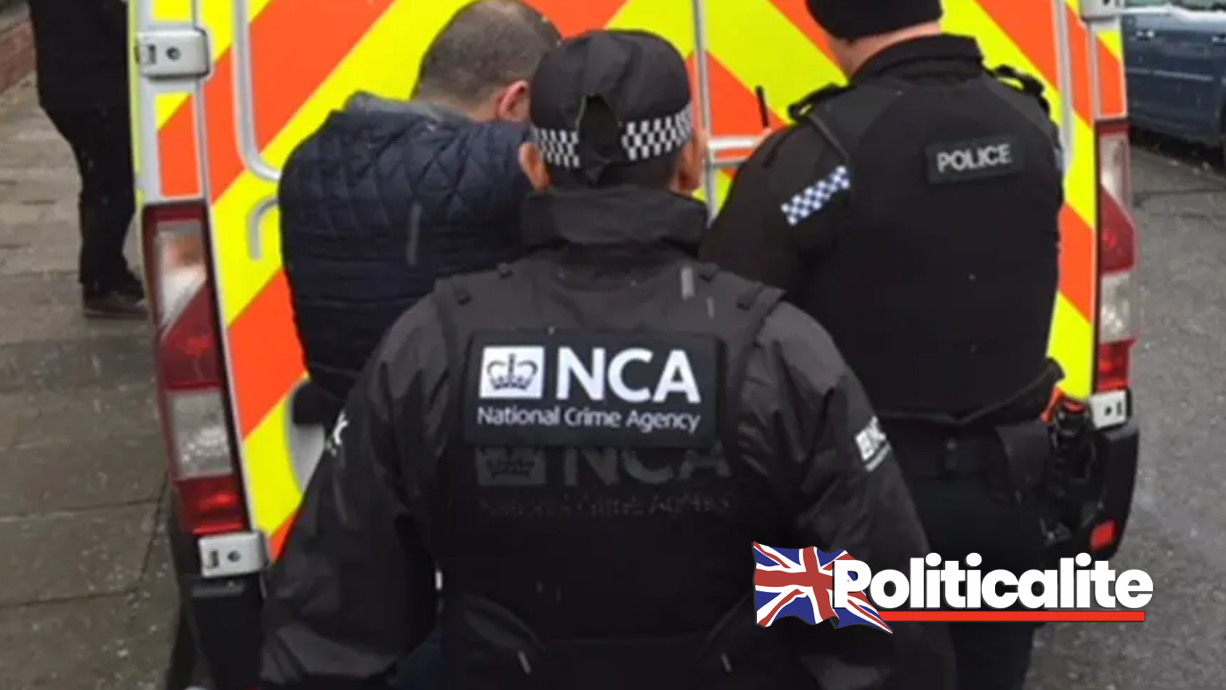 AGENTS from Britain’s National Crime Agency working as part of Operation Stovewood have arrested five men as part of an investigation into the alleged sexual abuse of two teenage girls in Rotherham.

On Tuesday 16 June officers arrested two men in their 20s in Derby and Bradford on suspicion of rape. They were questioned by NCA investigators and released under investigation.

Today, 18 June, officers made a further three arrests, two in the Rotherham area and one in Sheffield.

All three are men in their 30s, and they are now being questioned on suspicion of sexual activity with a child under the age of 16.

“Sexual violence and abuse can take many forms and affects all communities.”

“We encourage all victims to come forward and give their accounts in the knowledge they will be listened to, they will be taken seriously and their needs will be supported throughout.”

“I would like to thank our partners and communities across Rotherham and South Yorkshire for their support and engagement as we seek justice and build public confidence in our work.”

Officers are investigating allegations of CSA in and around Rotherham between 1997 and 2013 and it is a unique and unprecedented investigation.

If you believe that you were a victim of child sexual abuse in Rotherham between 1997 and 2013 or might have information that might assist our investigations then please contact the NCA here.

All information will be treated in confidence.