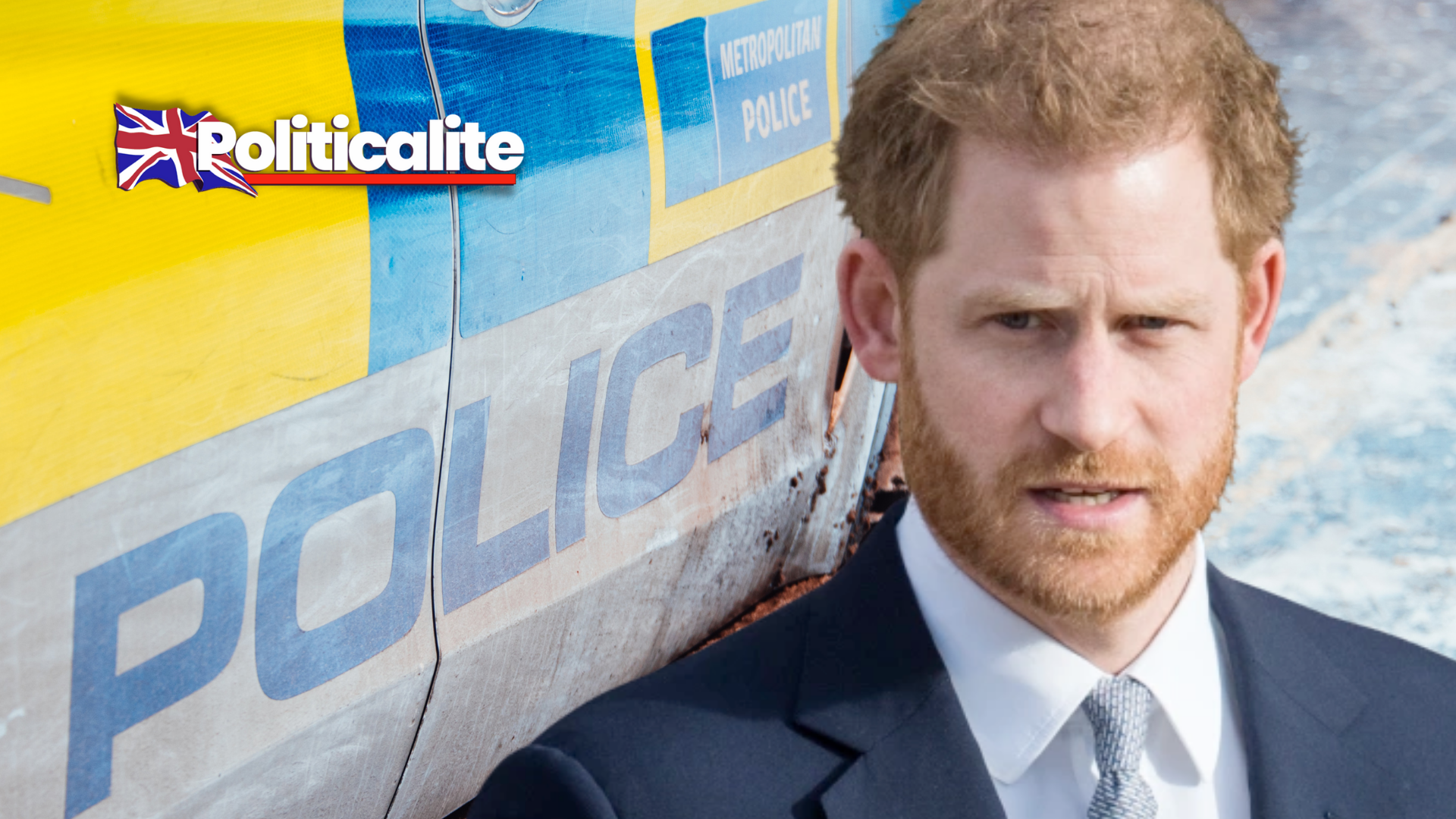 PRINCE Harry has filed a claim for a judicial review against a Home Office decision not to allow him to personally pay for police protection for himself and his family while in the UK.

Harry wants to bring his son Archie and baby daughter Lilibet to visit from the US, but he and his family are “unable to return to his home” because it is too dangerous, a legal representative said.

It follows an incident in London in the summer of 2021 when his security was compromised after his car was chased by paparazzi photographers as he left a charity event.

The duke wants to fund the security himself, rather than ask taxpayers to foot the bill, a legal representative for Harry said.

Harry is arguing his private protection team in the US does not have adequate jurisdiction abroad or access to UK intelligence information which is needed keep the Sussex family safe.

“The UK will always be Prince Harry’s home and a country he wants his wife and children to be safe in,” the legal representative for the duke said in a statement to the PA news agency.

“With the lack of police protection, comes too great a personal risk.”

The representative added: “The Duke and Duchess of Sussex personally fund a private security team for their family, yet that security cannot replicate the necessary police protection needed whilst in the UK.

“In the absence of such protection, Prince Harry and his family are unable to return to his home.”

Lilibet, who is now seven months, has yet to meet her great-grandmother the Queen, grandfather the Prince of Wales and other members of the family face to face.

The duke briefly returned from LA last year for the July 1 unveiling of the Diana, Princess of Wales memorial statue, and, the day before, on June 30, he met seriously ill children and young people at a WellChild garden party and afternoon tea in Kew Gardens, west London.

It is understood the duke’s car was chased by photographers as he left.

Harry’s mother Diana died in a car crash after she was chased by the paparazzi in Paris.

He remains sixth in line to the throne, served two tours of combat duty in Afghanistan, and in recent years his family has been subjected to well-documented neo-Nazi and extremist threats.

“While his role within the Institution has changed, his profile as a member of the Royal Family has not. Nor has the threat to him and his family.”

The bid for a judicial review was filed in September.

Harry and Meghan lost their taxpayer-funded police protection in the aftermath of quitting as senior working royals.

Their security provision was one of the key issues when the couple announced they wanted to step down in 2020.

Their website at the time suggested the Home Office, through the Metropolitan Police, should continue to provide protection for the couple and their son Archie.

Harry and Meghan were forced to disclose they had put in place “privately funded security arrangements” for their move to the US, after then president Donald Trump said his country would not pay for their protection.

The Sussexes have signed multimillion-pound deals with Netflix and Spotify, with the duke telling Oprah Winfrey he secured these to pay for his security.

The legal representative added: “The Duke first offered to pay personally for UK police protection for himself and his family in January of 2020 at Sandringham. That offer was dismissed.

“He remains willing to cover the cost of security, as not to impose on the British taxpayer.

As is widely known, others who have left public office and have an inherent threat risk receive police protection at no cost to them.

“The goal for Prince Harry has been simple – to ensure the safety of himself and his family while in the UK so his children can know his home country.

“During his last visit to the UK in July 2021 – to unveil a statue in honour of his late mother – his security was compromised due to the absence of police protection, whilst leaving a charity event.

“After another attempt at negotiations was also rejected, he sought a judicial review in September 2021 to challenge the decision-making behind the security procedures, in the hopes that this could be re-evaluated for the obvious and necessary protection required.”

A Government spokesperson said: “The UK Government’s protective security system is rigorous and proportionate. It is our long-standing policy not to provide detailed information on those arrangements.

To do so could compromise their integrity and affect individuals’ security.

“It would also not be appropriate to comment on the detail of any legal proceedings.”

Harry’s uncle the Duke of York is facing calls to pay for his own security as the fallout from Andrew’s civil sex assault case continues.

In this article:featured, Prince Harry, Royals