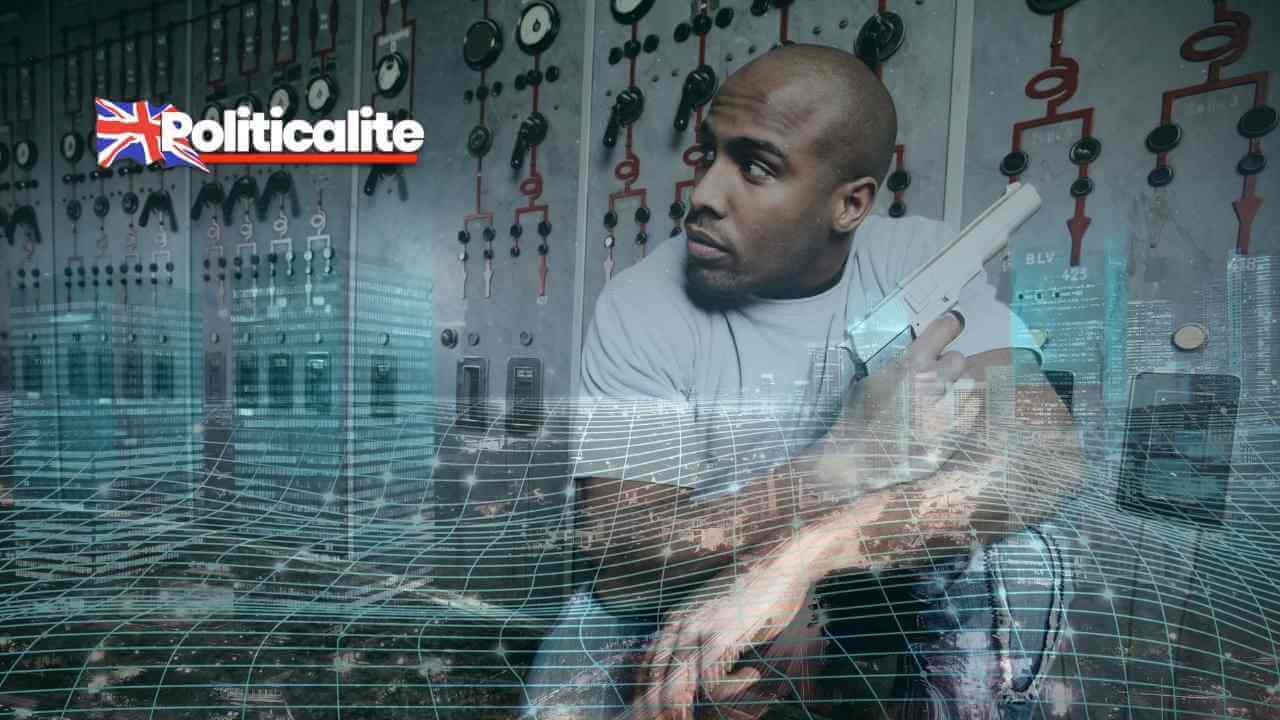 POLITICAL parties are like other businesses in many ways. Of course, at one level, they are simply businesses, and the more effectively they are run, the more likely they are to succeed at elections and at governing the country too.

It can be useful to know about the various marketing methods that contemporary political parties use, whether you are simply curious or you want to make use of them yourself. Let’s take a look now at some of the most common and most popular marketing strategies that political parties tend to use in the modern world, in the UK and beyond.

WORKING WITH THE BRAND

Anyone trying to successfully advertise on behalf of a political party is likely going to begin with a brand already in place. That’s because most parties have already developed reputations and so on based on past practices and experience, and this is what most voters are going to have in the back of their mind at all times. It is therefore important to work with the brand that is already there, and to try and make it work to the favour of the party in whatever way seems most likely and most sensible.

Of course, that doesn’t mean that there is never room for a rebrand. In fact, that is one of the most common things that parties need to do often in order to ensure that they remain relevant, and that they are seen as being in touch with what is going on. But those rebrands themselves need to be quite careful if they are to actually work out well. If a rebrand goes wrong, it could cost a number of elections down the line, so it is something of a high-risk strategy for parties to go for. Overall, it’s best to work with the brand that is already present, and try to show it in the best possible light.

Basically, most people respond best to an emotive narrative. Politics knows this well, and it is already largely centered around trying to make people feel certain things. This is something that can easily be seen in any conference speech, as well as party political adverts on television during election time and so on too. Those who want a political party to appeal to as many people as possible need to appeal specifically to the emotional side of those individuals, and especially by engaging people in some kind of narrative. 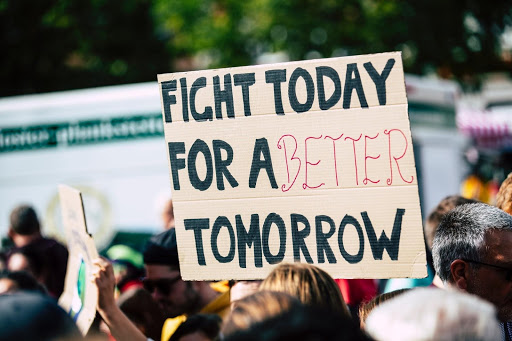 Although this can then be separated up into many different approaches, the basic one is generally the same: develop a narrative based around what is currently going on. The more compelling the narrative, the more engaged the audience is, and ultimately this is going to match up with more votes. That is something that needs to be used fully if a political party is to gain the results it really wants to see at an election and beyond. Of course, the work of building the narrative can take some time, and requires great care. 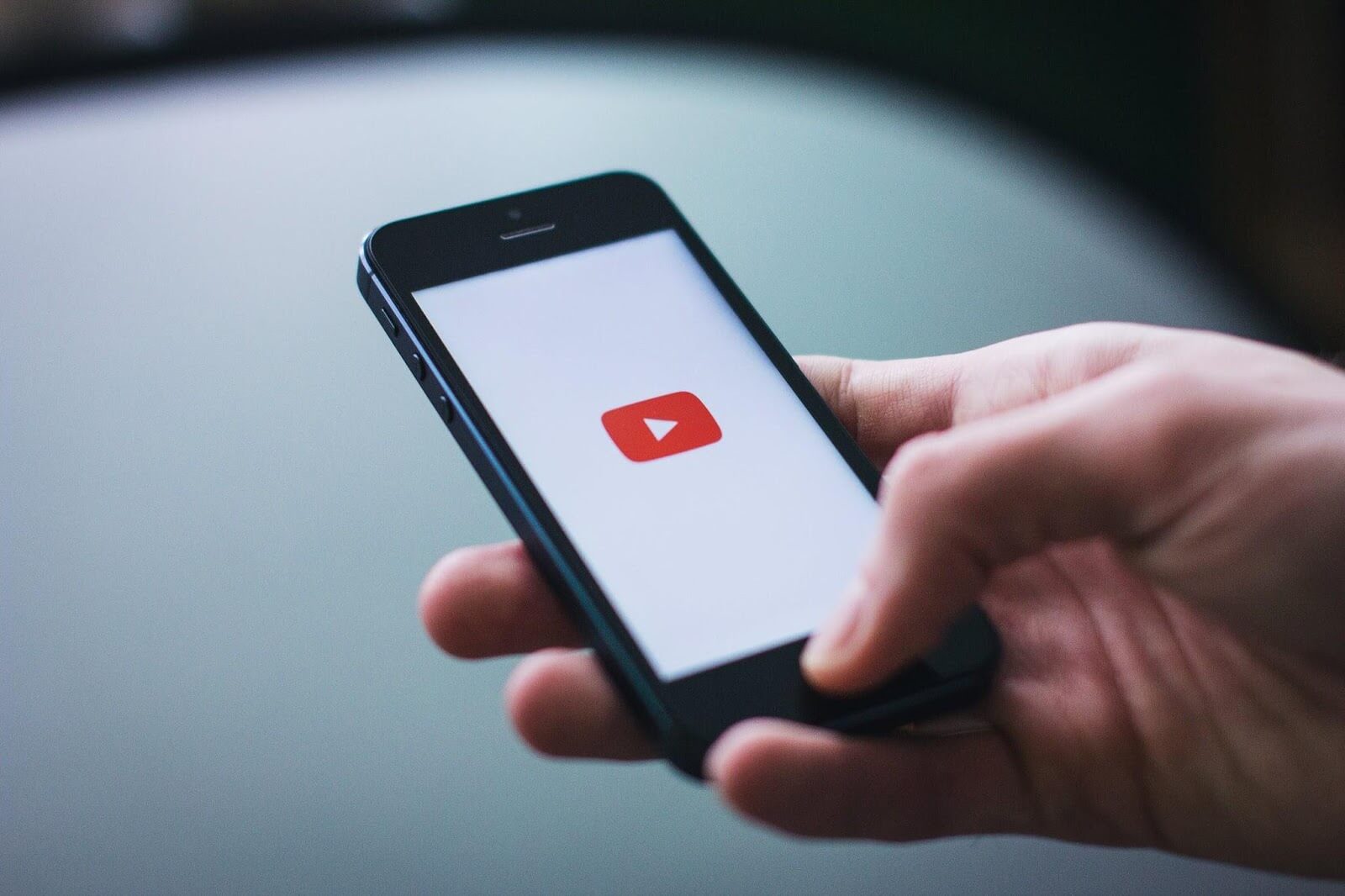 It would be simply no good for a modern political party to ignore the digital side of things, and yet this does seem to happen quite often. However, a political party that engages well with the digital marketing stuff is going to appeal to wider demographics of people, and that is obviously the name of the game when it comes to making a party more popular in the ballot box. There are a wide variety of digital marketing techniques that political parties can and should use, so which are the most effective and the most important of all?

One thing to bear in mind for campaigners here is that video really engages with people very successfully. If a political campaign is making use of video uploaded online, that is one of the most effective ways to interact and get the message across. It’s important to also be on top of how many people are viewing the video and responding to it and so on, and for that it’s best to visualise youtube campaign metrics in an easily-digestible manner. But as long as video is being used, this is going to appeal to more people.

The other really important, and probably quite obvious, aspect to digital marketing is social media. There is no doubt that social media is one of the most powerful marketing techniques ever devised, and it would be foolish for contemporary parties to overlook their usage and function. By interacting with people on social media sites in the right way, a political party can hope to achieve many more followers, in the most literal sense possible. It would be silly to overlook that kind of potential power, so it’s definitely something to think about for anyone trying to make it work for a party today.

The more that a political party knows about its rivals, the more effectively it can take them down. That’s important to bear in mind, because so much of marketing for a political party is about putting the focus on the other party rather than themselves. By doing this in the right way and highly effectively, things can look a lot better for the marketer’s own political party. So the more that is known about that other party, the better, and this should be one of the most important and relevant aspects to researching for a campaign. 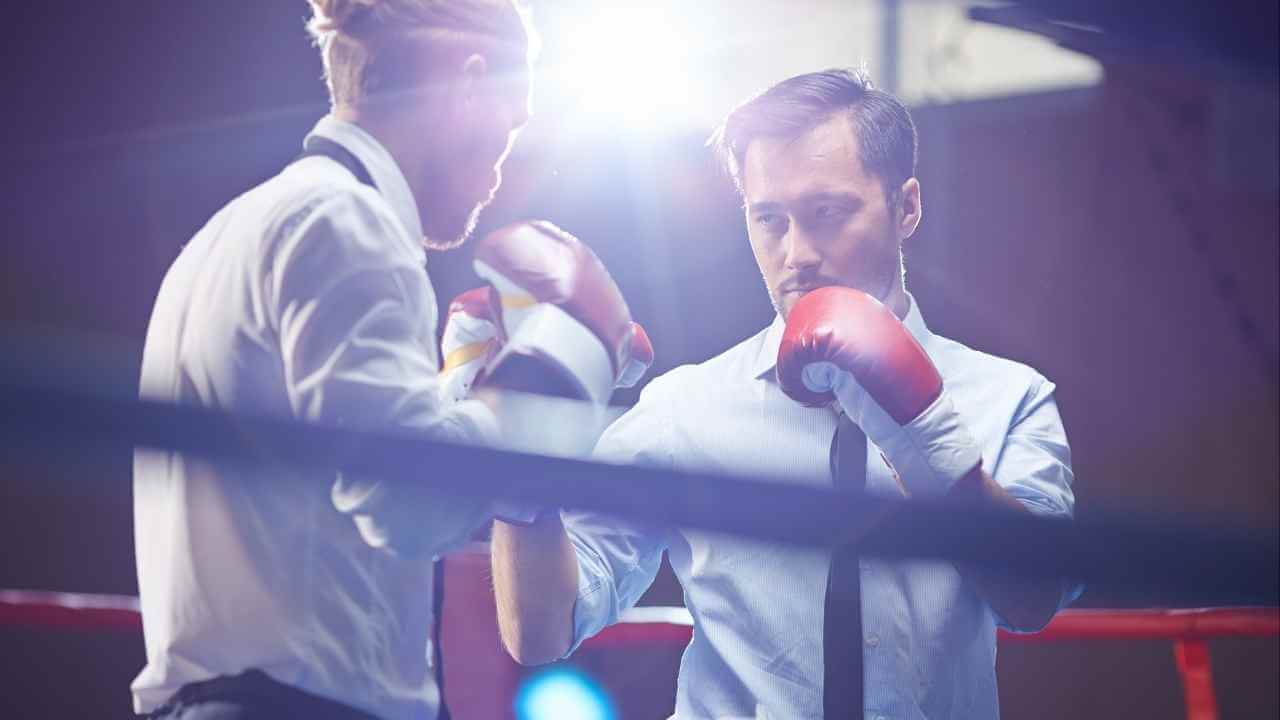 Data has never been more important. It’s not just a way to find out what to talk about, but a means of discovering who needs to hear it. Having that information is going to mean that the campaign in question is much more likely to succeed, which is obviously a very important thing indeed. So anyone who is in charge of a political marketing campaign should ensure that they are following the data that leads to the voters as closely as possible. That is really going to make a huge difference to the kind of success that is seen on election day.