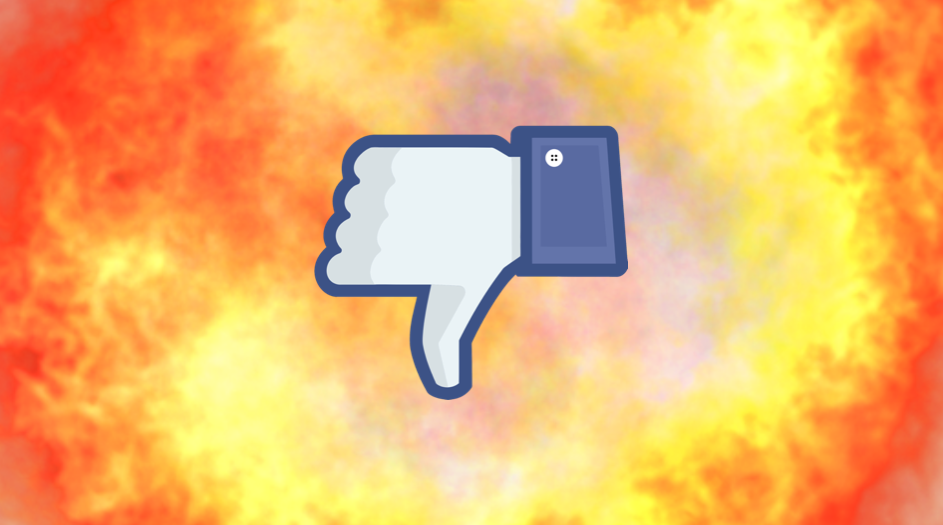 BIG Tech has seemingly circled the wagons around those of a politically conservative leaning, with allegations of bias finding new wings as they continue to silence and ghost conservatives in a variety of social media forums.

Within the American space, any space, social media has decided to wield its anti-libertarian weapons to ensure that conservative voices-particularly popular ones-are sapped of their strength to provide opinions, to garner debate, to potentially influence, to basically think and act for themselves. Has it become an assault?

The gap between what is digital and what is actually in the modern age is barely distinguished by the most threadbare of lines. If this outside of the digital playground, the populace would be up in arms about a corporation, an oligarchy, telling you what to think and what to comment on; it would be policing via proxy and we would be in public square protesting against that fact.

Platforms, digital or otherwise, denote a right to participate within them, around them and with them, it is essentially a civil right in this modern digital age.

Of course, what is truly illegal is a matter for the law and what is genuinely unlawful should be taken down immediately from any social platform. But conservative thought and opinion, the marketplace of right-leaning thought, does not deserve to be censored by virtue of its existence and for the fact that it does not break any laws simply by demonstrating its worth in the marketplace of ideas.

But digital corporations have arrogated the right to themselves to decide who and what is worthy, neatly mapping a reflexive rule book that they alone have the autonomy to write, edit, transpose and force upon the world before it.

So when Jack Dorsey or Mark Zuckerberg dig in their heels and hide behind the excuse of written community standards, it is incumbent upon them-as CEOS-to elaborate further on their philosophies, how they reached their opinions-particularly in the US which is committed wholeheartedly to the idea of free speech.

The game that they play as well as other technological mediums-is a nifty game of pick and choose, and these powerful arenas of discourse choose very deliberately to suppress conservative content, obfuscating search terms, burying accounts and opinions within timelines and in some cases, arbitrarily deciding to deplatform individuals simply because they know how to argue their political cases a little too well.

In the UK, in the US, this is particularly worrisome given how such voices are being censored around election time. Whether its Brexit, Islamism, Donald Trump, Sadiq Khan, conservative voices are suppressed to the point where social media giants can dictate the heartbeat of intellectual conversation and monitor and engineer its output to reflect a more congenial and inoffensive paradigm-one that is as mundane and vacuous as the written community standards they espouse.

In the US, President Trump has been noticeably quiet about this, ironic since his own account and that of Donald Trump Jr would easily be censored were their profiles currently unassailable given the President’s profile and ability to generate news.

Future generations will write about this period in American history with amazement and contempt, much in the same way we regard the “fond memories” scams of the 80/90s and the Salem witch hunts.

Conservatives have always believed the Left is unprincipled, that its support of human rights is only a matter of convenience until it achieves power, then when it does, as in the Soviet Union, Cambodia, Cuba, China and Venezuela the only rights that matter are those of the State. The Left’s glee at Twitter, Instagram, YouTube and Facebook acting in concert to silence voices they disagree with only proves it.

True liberals recognize the dangers of this behaviour. Conservatives are already retaliating, and soon these corporations will have to either restrict the speech of groups and individuals the Left sympathizes with – such as Antifa, Louis Farrakhan, and Linda Sarsour – or face government intervention.

All it would take is President Trump to close his account on Twitter and move to an alternative network and Twitter CEO Jack Dorsey would be looking for a job. 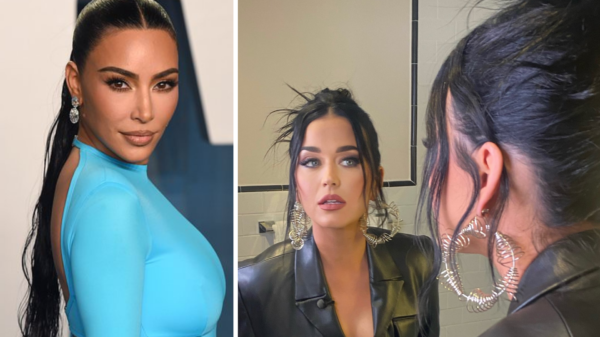