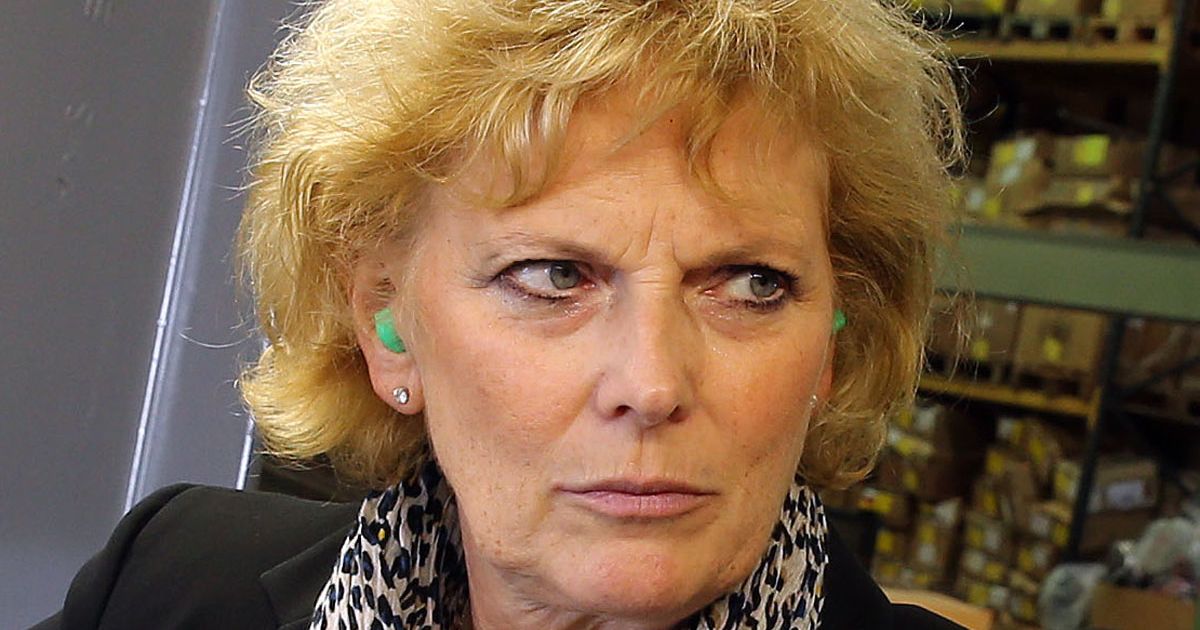 I am not always sure what level of reality Anna Soubry, Conservative MP for Broxtowe, operates at most of the time. She launched an extraordinary tirade against Brexit, thundering that the government should “apologise” for Brexit as it is “undeliverable”.

The uncomfortable truth is that #Brexit cannot be delivered. It’s time we all faced the reality and were honest with the British people. We owe them a huge apology for a referendum with an option that was undefined & undeliverable. https://t.co/ejimmtPLNV

The problem isnt really what Anna says however but how the government incompetence when it comes to delivering Brexit is lending her incessant Remoaning a veneer of credibility. Of course, the cynical might rightly imply this is a totally deliberate strategy to get us back in in the long-term.

Ms Soubry also revealed on Twitter that she has been blocked by Andrea Jenkyns, a fellow Tory MP but a passionate Brexiteer as the Tory Wars continue to rage.