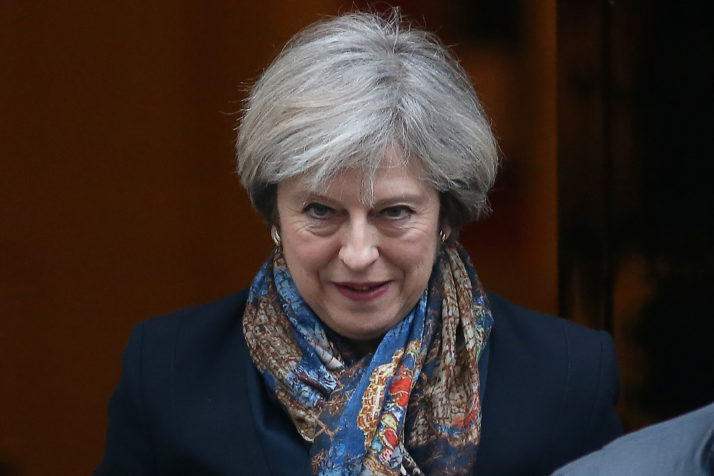 A CHILD abuse survivor has claimed that Theresa May’s advisors silenced her to ensure Mrs May became PM. 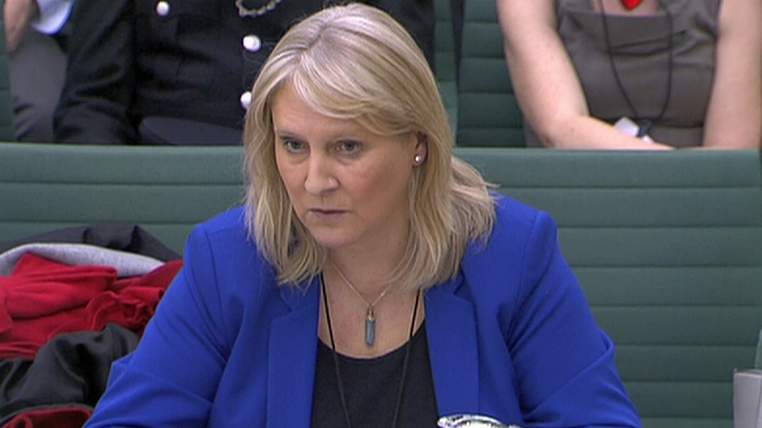 In an extraordinary interview with talkRADIO, Mrs Evans claimed:

Speaking to talkRADIO, Sharon Evans, a former journalist, said she was “promised the child abuse inquiry would be open”, but after a short while she saw that it was ‘so obvious that everything was about the control and suppression of information” and that the supposedly independent inquiry had absolutely “no independence’.

Ms Evans claimed that the contracts panel members were made to sign by the Home Office were used to stop them from speaking openly about “very serious allegations about very public figures” – allegations which she says were taken back to the inquiry leaders, but ‘nothing was being done about” them.

The former panel member, who quit after questioning the true ‘independence’ of the inquiry, told talkRADIO:

It became very clear to myself and Graham when we went round to listening meetings, and were being given very serious allegations about very public figures, which we took back to the inquiry and nothing was being done about. Months in, they couldn’t actually tell us how the information was going to be used.

I was chairing the panel on one day, and I suggested that we wrote to Theresa May, who was the Home Secretary, to express our concerns. At the end of the day I was taken to one side and it was made clear to me – this is what I was told – that Theresa May was going to be Prime Minister, that this inquiry was going to be part of this, and that if I didn’t toe the line and do as I was told, if I tried to get information out I would be discredited by her advisors.

Ms Evans also says that she was gagged by the Home Office during a Parliamentary Committee meeting, describing how she was given a 23 page document detailing exactly “what she may and may not say”.

TERROR IN BARCELONA: 13 DEAD – EVERYTHING YOU NEED TO KNOW