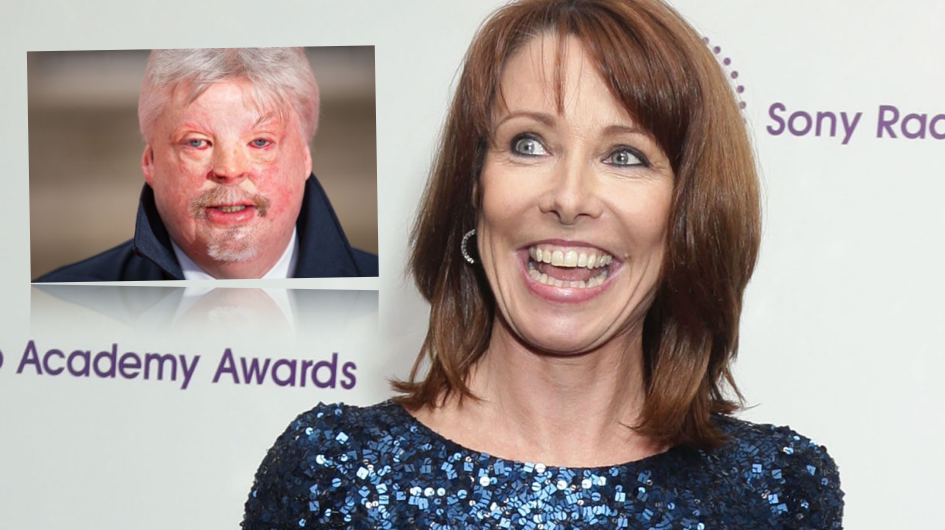 FAKE Sky News hack Kay Burley has remained silent even though 50,000 people have signed a petition calling on the Sky News host to apologise to Simon Weston for comparing his facial burns to the Burqa.

Burley, 57 compared the Burqa to Falklands War Hero Simon Weston’s facial burns in a heated debate with a Tory MP on Sky News after Boris compared the burqa to ‘letterboxes’.

Burley asked Tory MP Andrew Bridgen if he was ‘offended by the face of a famous Falklands veteran with a horribly burned face because it’s hard to read his expressions, in the same way you can’t read the expressions of a woman in a burka.’

Mr Bridgen responded and said: ‘A burqa may be removed, but Mr Weston will never be able to remove the physical and emotional scars of his experience. ‘

The Sky News presenter later cut him off and turned her back to end the interview after he defended Mr Johnson.

Sky News and Burley have remained silent, showing their disdain for Britain.