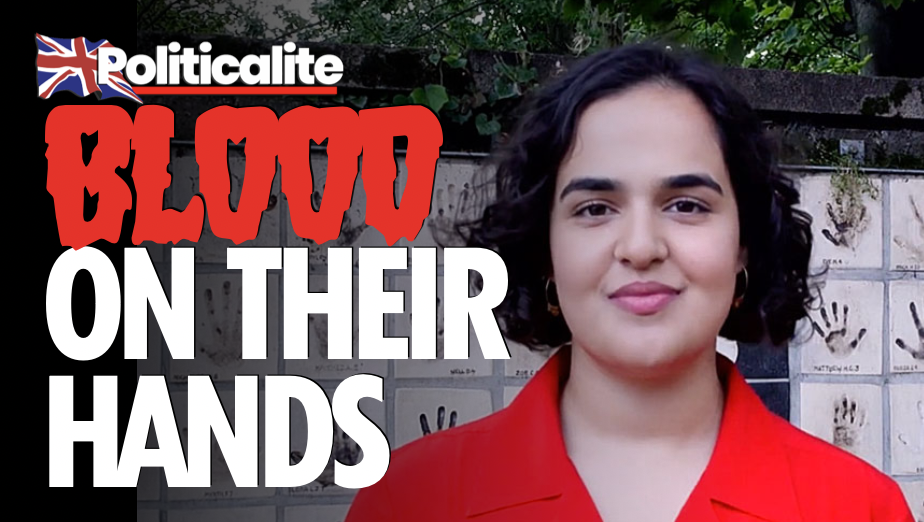 LABOUR was in crisis last night after three prominent Labour MPs – Nadia Whittome, Beth Winter and Olivia Blake – resigned their front bench roles in their party as Shadow PPSs after voting against the Overseas Operation Bill, of which the party’s whip told them to abstain.

Following the passage of the Overseas Operation Bill – of which seeks to protect British soldiers from erroneous charges levelled against them, and passed with 331 ayes to 7 noes mainly down party lines – three prominent Labour MPs have resigned from their roles as Shadow PPSs in their party for voting against the legislation, alongside 15 other of their colleagues. This had been despite the Labour Party enforcing a whip for their MPs to abstain from voting on it.

The bill is designed to protect British troops from bogus and wrongful claims of misconduct and mistreatment levelled against them. This follows on from the continuing controversies surrounding prosecutions of British soldiers due to actions committed in Iraq and Northern Ireland, with the former having seen the Iraq Historic Allegations Team being disbanded in 2017 following no successful cases and 70% of its allegations having been dismissed. In response to that, the bill would create a ‘triple lock’ for troops and veterans, including a presumption against prosecution for alleged offences committed more than five years ago and introduces time limits on bringing civil claims in connection with overseas operations.

Defence Secretary Ben Wallace outlined the reasoning behind the bill, ‘This government made a promise to the nation to protect service personnel and veterans from vexatious claims and endless investigations. Our Armed Forces risk their lives to protect us and it is vital we continue to progress this legislation, providing certainty for the troops who find themselves on the front line in the future’.

Of those who voted against the bill, they included Nottingham East’s Nadia Whittome, Sheffield Hallam’s Olivia Blake and Cynon Valley’s Beth Winter, all of whom assumed their seats in the 2019 general election, and are considered to be on the left of the Labour Party. Whittome had previously caused controversy for lying about an alleged lack of PPE in a care home she worked at during the peak of the coronavirus crisis, and had signed a letter with 169 other Labour MPs to stop foreign criminals from being deported to Jamaica. As to why they voted against the bill, only Whittome provided some indication – sharing a Politics Home article on her Twitter account by fellow Labour MP Dan Jarvis, of which accused the legislation of granting soldiers ‘immunity from prosecution’ and allowing torture to take place.

The passage of the bill had caused previous controversy, due to the aforementioned Wallace having dubbed the wars in Iraq and Afghanistan ‘illegal’, and accusing the Labour Party of having caused a ‘mess’ by launching both of them, of which the Conservative Party was cleaning up, following an intense discussion with Labour’s Shadow Defence Secretary John Healey on the matter.