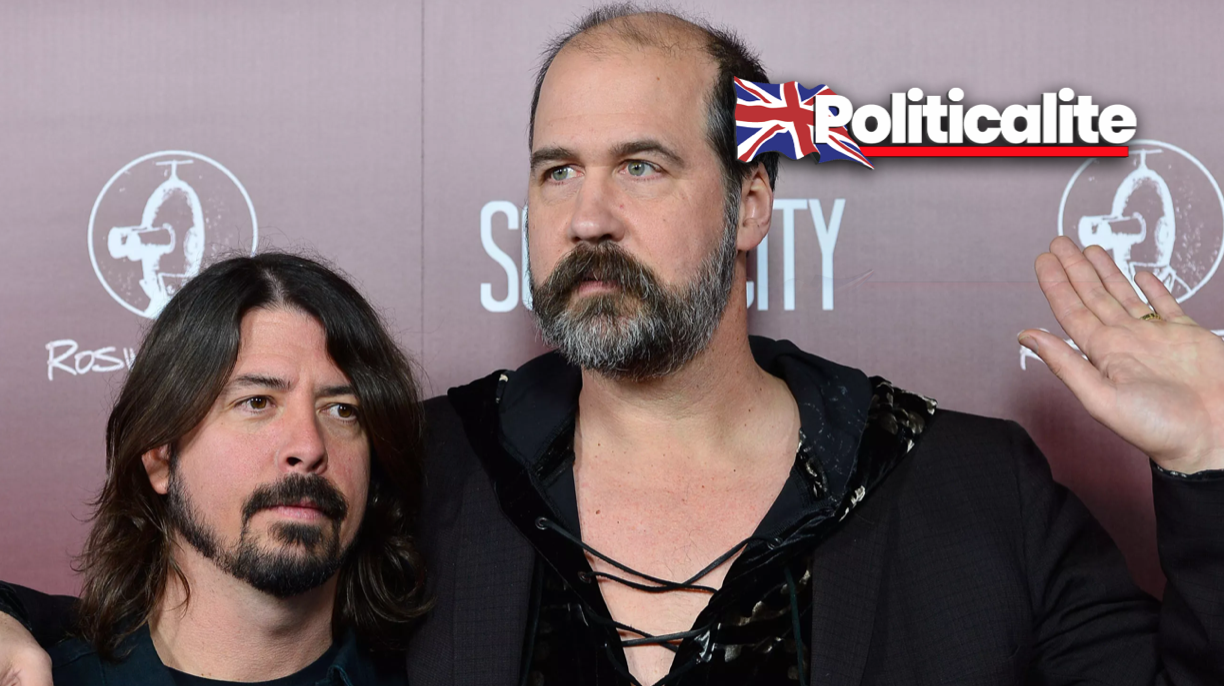 FOLLOWING the announcement by President Donald Trump that he’ll send in the military to stop the riots in response to George Floyd’s death by a Minneapolis police officer, former Nirvana bassist Krist Novoselic praised his speech, feeling he ‘knocked it out of the park’.

The musician, currently with the rock band Giants in the Trees, discussed how he related the speech to a drive he took to Seattle in Washington, and highlighted the social tension among the populace; that ‘regular folks’ were ‘already stressed by the Covid situation’ and ‘social media and television… looping images of societal breakdown’ wasn’t helping. While he didn’t agree with Trump using the military (feeling he couldn’t ‘legally’ do it anyway), ‘his tone [in the speech]’ was ‘strong and direct’.

He then criticised a ‘polarized’ United States, with the violence being ‘leftist insurrection’ for him, criticising the left for welcoming ‘federal intervention’ if ‘patriot militias’ had carried out similar behaviour. He concluded by stating that ‘most Americans want peace in their communities and President Trump spoke to this desire’ and that ‘Trump said he would stop the violence and this speaks to many’. Following this post, he made his Twitter and Facebook accounts private.

Krist is one of the few American celebrities to openly support President Trump, of whose company includes actor James Woods and Kiss bassist Gene Simmons. Many others have vehemently criticised him, with some wanting violence against the man. He has previous history in politics, supporting politicians including former Democratic President Barack Obama in 2008 and Libertarian Presidential candidate Gary Johnson in 2016, had planned on running in 2004 for the Washington Lieutenant Governor as a Democrat and had served on the board of FairVote (which advocates electoral reform) between 2005 and 2019.