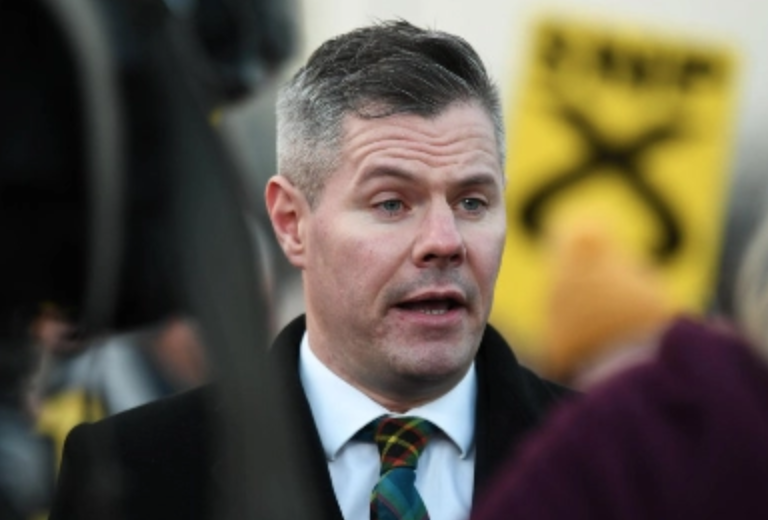 A SCOTTISH National Party Minister sent sleazy texts to a 16-year-old boy in an apparent attempt to groom him with trips and dinners.

Finance Secretary Derek Mackay has now resigned from his post just hours before the Scottish Governments Budget was due to be announced.

Mackay, 42 messaged the lad over a six-month period bombarding hi with over 270 messages according to The Scottish Sun. 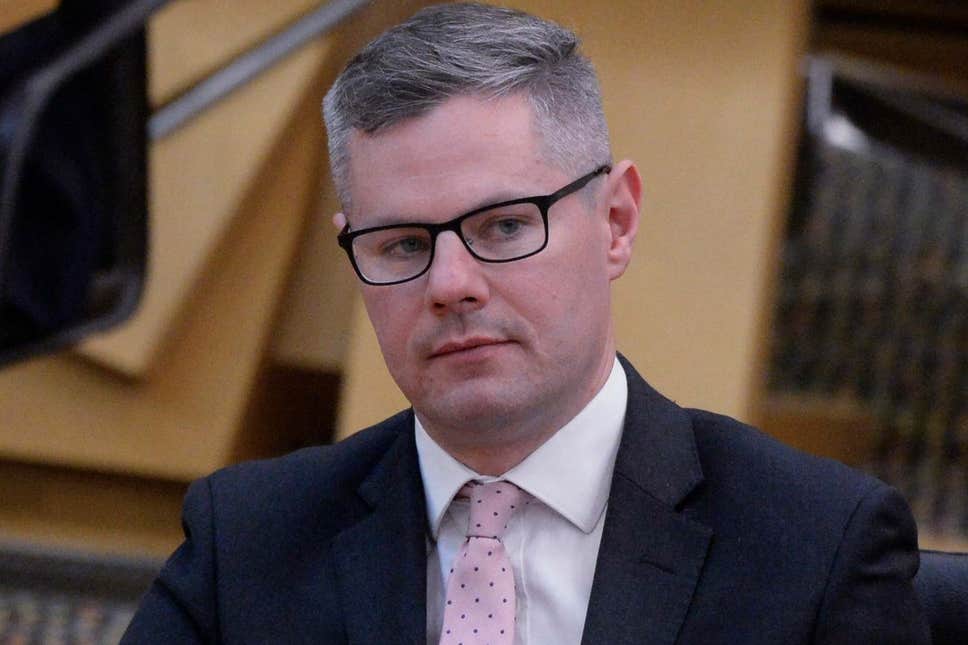 He contacted the boy on Facebook and Instagram with offers to take him to a rugby game and out to dinner.

In one message he allegedly said: “And our chats are between us?” and when the boy agreed, the minister told him: “Cool, then to be honest I think you are really cute.”

He has admitted that he “behaved foolishly”, just hours before the dad-of-two quit before he was due due to announce the Scottish Budget for 2020-21. 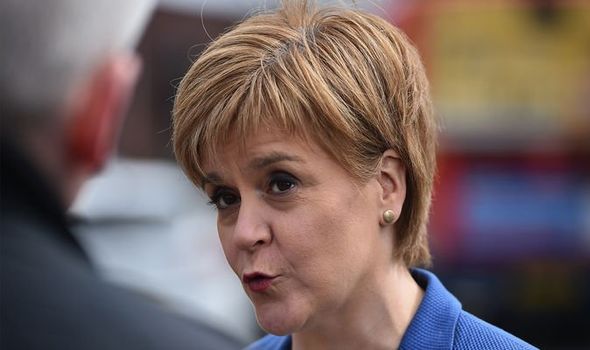 Mr Mackay, who came out as gay in 2013, said: “I take full responsibility for my actions. I have behaved foolishly and I am truly sorry.”

“I apologise unreservedly to the individual involved and his family.”

“I spoke last night with the First Minister and tendered my resignation with immediate effect.”

“Serving in Government has been a huge privilege and I am sorry to have let colleagues and supporters down.”

Ms Sturgeon said: “Derek has taken full responsibility for his actions and apologises unreservedly for them to the individual involved and to those he has let down. He has submitted his resignation as a Government minister, which I have accepted.”

“Derek has made a significant contribution to Government, however he recognises that his behaviour has failed to meet the standards required.”

“The minister for public finance, Kate Forbes, will present today’s Scottish Government Budget, setting out our actions to support the economy, back our people and public services and tackle the climate crisis, and that remains my Government’s focus.”

In 2017, then childcare minister Mark McDonald quit the Scottish Government after an investigation by the SNP accused him of “inappropriate behaviour”, which was said to include the sending of inappropriate and unwanted text and social media messages.

Tory finance spokesman Murdo Fraser said he had “always enjoyed” working with Mr Mackay, but he had “acted foolishly and is right to resign”.

“But we are now just hours from publication of the Scottish Budget, in what were already unprecedented circumstances. It’s vital now that all parties put the public interest first.”

“Kate Forbes now has one brief opportunity to build political agreement over this month and amend the Budget if necessary.”

Mary Glasgow, chief executive of the children’s charity Children 1st, said: “By resigning Derek Mackay has acknowledged that his behaviour was inappropriate.”

“Children 1st has always been clear that children and young people are vulnerable in situations where there is a significant difference in age, power and status between them and another person.”

“Society should recognise by now that it is never acceptable to exploit that vulnerability.”