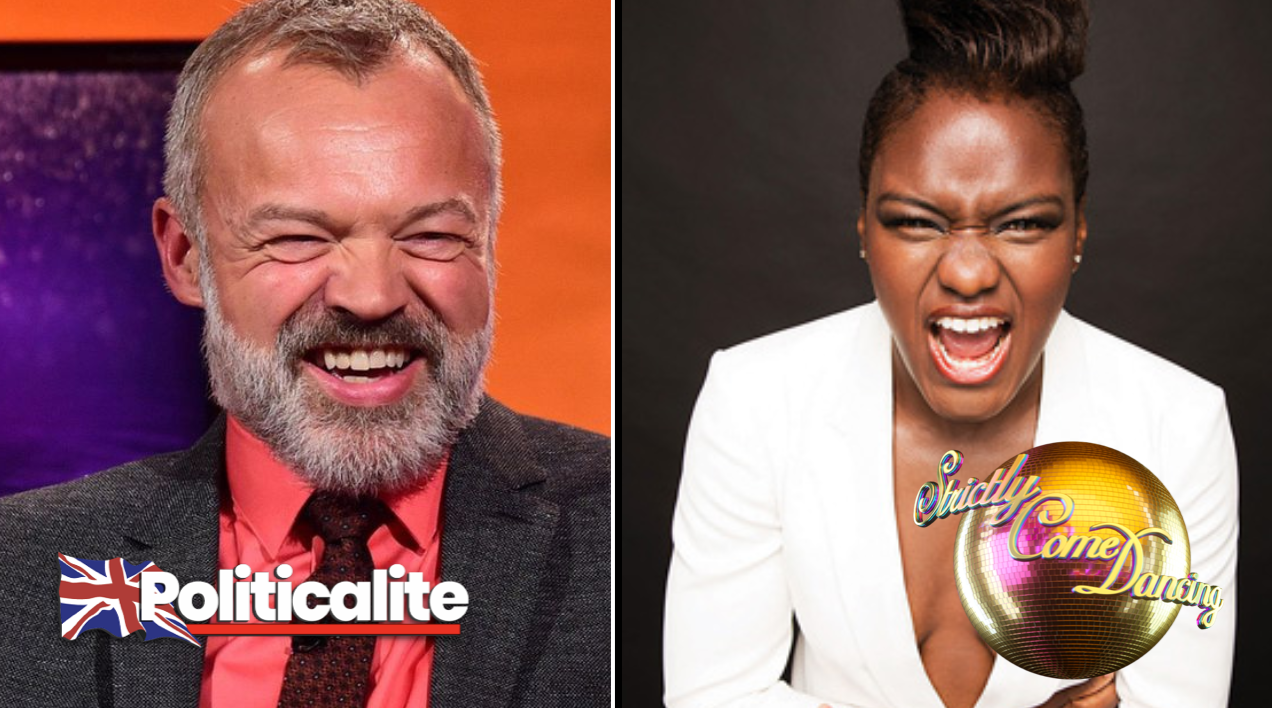 LEGENDARY Television host Graham Norton has lashed out at Strictly Come Dancing’s same-sex coupling that is set to make history when the show starts later this month.

The irish telly star, who hosts the hit talk show ‘The Graham Norton Show’ on Friday nights on BBC One said that there wasn’t a great need for same-sex couplings.

Norton, 57 said the addition of same-sex couple would mean judges would not be able to “compare like with like”.

The first same-sex couple on the BBC’s biggest show will be the ex-Olympic boxer, Nicola Adams.

“It does kind of muddy the waters for the judges,” the telly show host told Best magazine.

“As you have people who can be openly gay on that show, I don’t ­particularly need to see a man dancing with a man,” said Norton, who is a gay man.

“I understand the reason the Strictly bosses might do it is coming from a good place, but it does kind of muddy the waters for the judges.”

He added: “If you’ve got two partners who can do lifts and men’s bodies are different shapes, how would that work?

“I don’t think it’s a homophobic thing. You want to be able to compare like with like.”

Adams, who is a lesbian and asked for a same-sex partner said it was “definitely time for change”.

“I think it’s really important,” she said. “It’s definitely time to move on and be more diverse, and this is a brilliant step in the right direction.”

Her dance partner has not yet been revealed.

The show is due to start on the 12th of October and will air with several changes due to the COVID-19 pandemic.

Stars will live together in isolation for two weeks, studio audience groups will only be able to attend in groups of four and will be seated at cabaret style tables and balcony seating at the BBC’s Elstree Studios in Hertfordshire.

In this article:BBC, Entertainment, Graham Norton, Strictly Come Dancing
Up Next:

GLEBE ST GANGS: Man Subjected To ‘Years Of Abuse’ Praised By Judge After Representing Self in Court