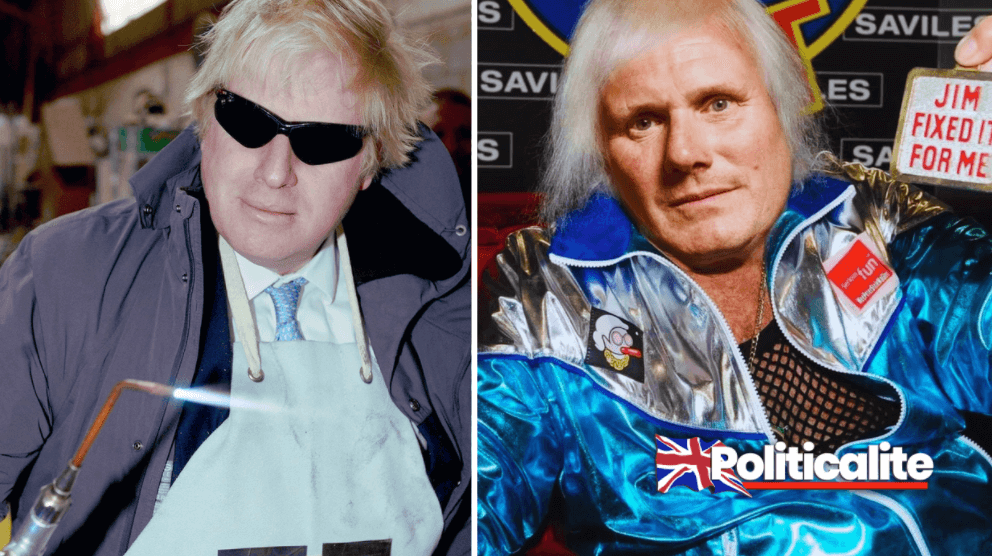 PRIME Minister Boris Johnson has refused to apologise for his comments about Labour leader Sir Keir Starmer and his failure to prosecute the renowned BBC paedophile Jimmy Savile when he was director of public prosecutions at the Crown Prosecution Service.

The calls for Boris to apologise came after a group of protesters confronted the Labour leader after attending a rally in Parliament Square – organised by Piers Corbyn, the far-left brother of former Labour leader Jeremy in which he told protesters to “resist, defy,” and “do not comply”.

A mob then followed Sir Keir down the street calling him a “paedophile protector” a “traitor” and questioning why he went after WikiLeaks founder Julian Assange.

Labour lefties and wet anti-Brexit Tories then linked Boris to the incident, pinning his words as the cause of Starmer’s clash with left-wing protesters.

Downing Street, however, made it clear that the Prime Minister would not be apologising for calling out a man who failed to prosecute a renowned BBC peadophile.

A Downing Street spokesperson told Politicalite: “The Prime Minister clarified his remarks last week to make clear he was not suggesting Keir Starmer was individually responsible for the Savile decision,” the spokesman said.

He added: “I think the Prime Minister was making a political point about taking responsibility for organisations as a whole.”