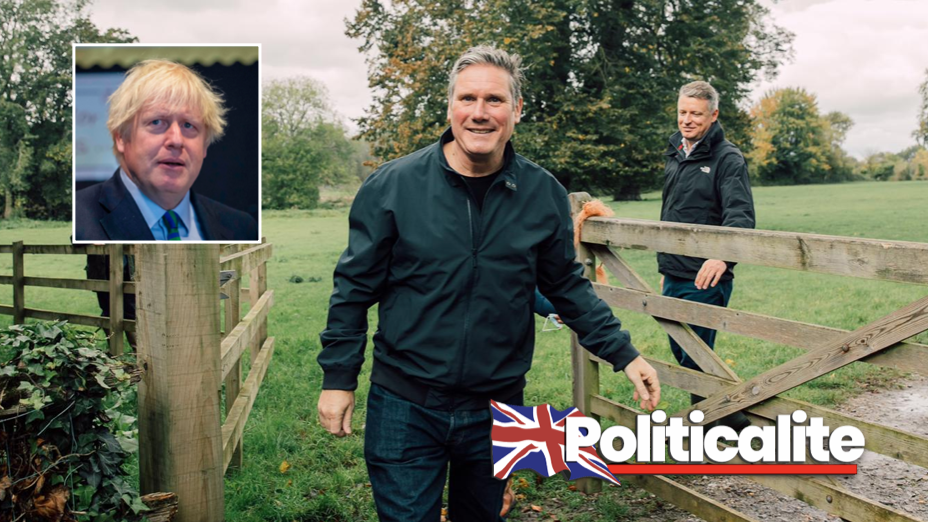 BORIS Johnson is facing a Commons defeat with his backbenchers next week as MPs vote on the Government’s controversial 10pm curfew restrictions.

Commons Leader Jacob Rees-Mogg told the Commons that next Tuesday MPs will get to debate the measures, that apply to pubs and restaurants in England, and which he assured the House were necessary.

It follows a vote on the rule of six regulations this week, which 12 Conservatives voted against, while several others abstained or voiced concerns in the chamber.

Asked by his Labour opposite number Valerie Vaz for the evidence that closing hospitality venues early reduced the spread of Covid-19, Mr Rees-Mogg said: “As regards to evidence for individual measures, the Government is acting on the advice of Sage (Scientific Advisory Group for Emergencies).

“The Government has consistently acted on the advice of Sage and all these measures come in on the best available advice – that is the whole point of having Sage in the first place.”

He also told MPs that the Government has moved the debate on the 10pm curfew to the main chamber to allow greater scrutiny, adding: “I am very glad to say that we now have a system where issues of national significance will be debated on the floor of the House.

“And I would note on the 10pm curfew, it is a nationally significant measure, and even though it is not strictly caught by the Health Secretary’s commitment last week, the Government took the decision to move the debate to the floor of the House in recognition of the level of the demand for the debate.

“So we are being responsive to what is being asked for and ensuring proper scrutiny.”

Last week, Matt Hancock promised MPs a vote “wherever possible” on England or UK-wide coronavirus rules before they come into force.

Former minister Sir Desmond Swayne, who was one of the Tory rebels on the rule of six measures, questioned whether the local lockdowns were working.

He added: “On Tuesday, instead of filling the time with newspeak designed to obscure the blindingly obvious, will he ensure that the minister focuses rigorously on the key question?

“Namely, if lockdown measures are the answer why aren’t they working?”

Responding, Mr Rees-Mogg said: “The lockdown measures have been implemented to try and stop the spread of the disease.

“A disease that is communicated by people meeting is bound to be reduced in circulation if people meet less.

“And we saw that with the first lockdown, that it stopped people meeting and therefore the numbers affected by the disease declined.”

Earlier, Mr Rees-Mogg rejected an assertion by SNP MP Alyn Smith (Stirling) that the Government’s economic support during the pandemic has been too little.

Mr Rees-Mogg said: “To call this insignificant, insufficient, is to assume there is a bottomless pit of money. There isn’t.

“There is taxpayers’ money and that is being used to try to preserve jobs and to protect the economy.”

In this article:boris johnson, Cancel The Curfew, COVID19, Lockdown