STATE SWAP: Prince Charles to step in for Queen at Opening of Parliament
Advertisement 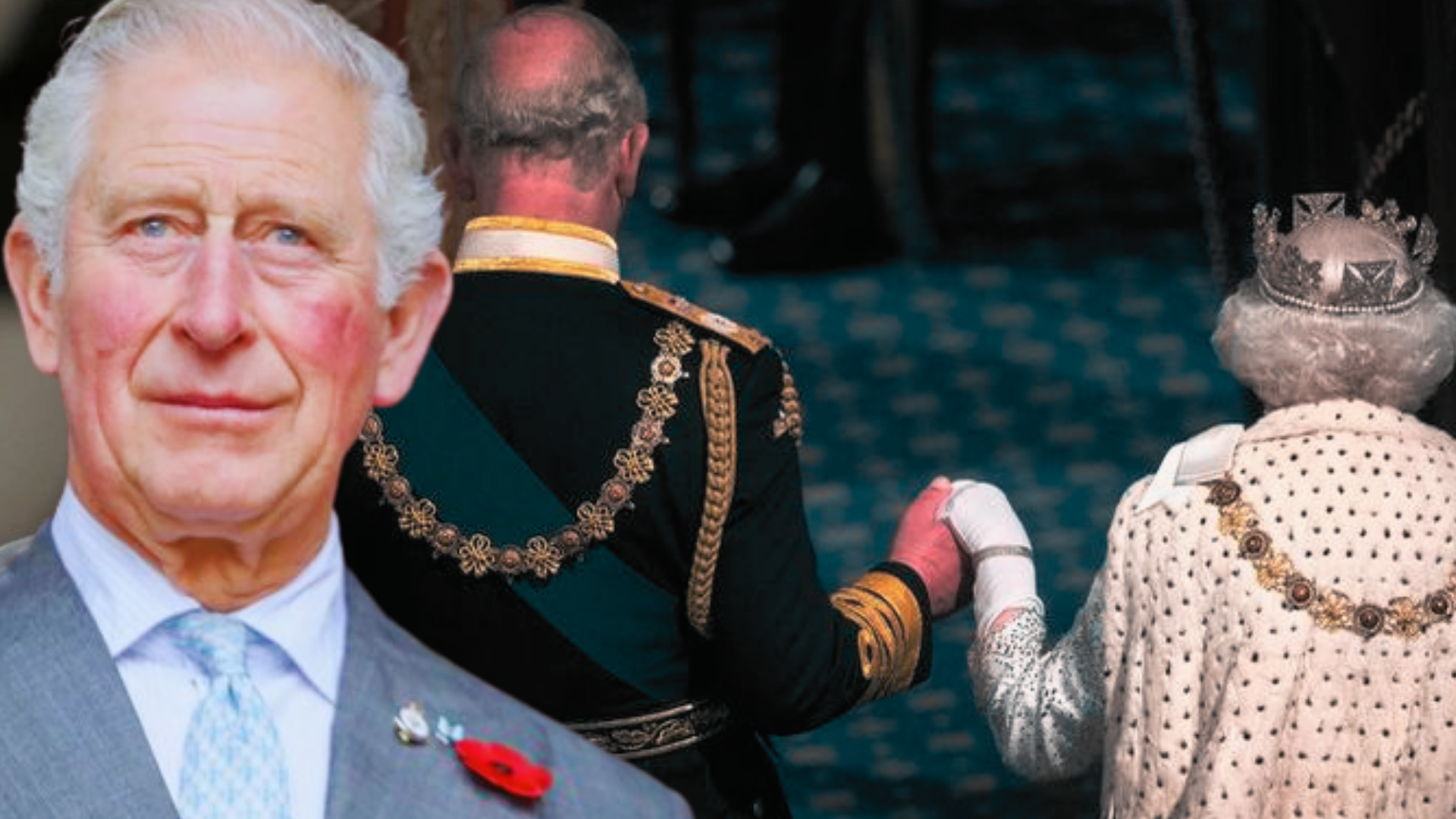 The monarch, 96, reluctantly pulled out of the major ceremonial occasion as she continues to experience “episodic mobility problems” with royal doctors advising her against attending.

As Charles takes on the head of state’s major constitutional duty for the first time, the move, unprecedented in modern history, will be interpreted as a significant shift in his responsibilities as a king in waiting.

The Duke of Cambridge, also a future monarch, will attend the State Opening, the first time William has done so – with the royal function of opening a new parliament delegated to both Charles and William by the Queen.

Buckingham Palace said in a statement: “The Queen continues to experience episodic mobility problems, and in consultation with her doctors has reluctantly decided that she will not attend the State Opening of Parliament tomorrow.

“At Her Majesty’s request, and with the agreement of the relevant authorities, The Prince of Wales will read The Queen’s Speech on Her Majesty’s behalf, with The Duke of Cambridge also in attendance.”

A source said: “The Prince of Wales is of course ready to support Her Majesty the Queen.”

A new Letters Patent authorised by the Queen was issued to cover the State Opening delegating to Counsellors of State the royal function of opening a new session of Parliament.

In this instance, it enables Charles and William to jointly exercise that function.

No other functions have been delegated by the Queen.

Constitutional expert Dr Bob Morris, of UCL’s Constitution Unit, told the PA news agency that the arrangements, with both Charles and William attending and the prince reading the speech, were unprecedented.

“They’ve gone down the Counsellor of State route, that’s one way round it. The Prince of Wales is giving the speech and William is there as his stay and support as it were,” he said.

“It’s a rather odd confection but it works.”

He added: “It is unprecedented and it’s the way in which the constitution flexes to accommodate unusual circumstances.

“I can’t think of any possible earlier version of this.”

Dr Morris added that it was “more likely than not” than the arrangements would continue for future state openings.

The Duchess of Cornwall, a future Queen Consort, will also accompany Charles.

But the Queen’s main throne will remain empty in the House of Lords.

Charles, in his Admiral of the Fleet uniform, and Camilla will sit in their usual seats, with William on the opposite side to Camilla.

The Imperial State Crown will still travel to Parliament.

The decision was taken on Monday.

The episodic mobility issues are said to be a continuation of the problems the Queen has suffered since the autumn.

The Queen is understood to have a busy diary at Windsor this week with a call with Australia undertaken on Monday, and a planned virtual Privy Council and phone audience with the Prime Minister on Wednesday.

She is expected to undertake some private engagements later in the week.

It would be only the third time during her reign that the Queen has not opened parliament – and the first time nearly 60 years.

The exceptions were in 1959 and 1963, when she was pregnant with Prince Andrew and then Prince Edward, when her speech was read by the Lord Chancellor.

In 1863, her eldest son the Prince of Wales, the future King Edward VII, attended in his robes.

The Lord Chancellor read the Queen’s Speech in the third person.

Between 1866 and 1901 when she died, Victoria only opened Parliament seven times.

It was opened by Commission in her absence and her speech read by the Lord Chancellor in the first person, as she would have delivered it.

The Queen has only been seen outside a royal residence or home on official duties once in the last seven months when she attended the Duke of Edinburgh’s memorial service in March, using a stick as she walked carefully to her seat.

Many of her light duties are now carried out by video calls, and the nation’s longest reigning sovereign remarked during a recent in-person audience: “Well, as you can see, I can’t move.”

The Queen spent a night in hospital in October undergoing tests and was then under doctors’ orders to rest for the next three months.

The prince, the longest serving heir the throne in British history, has accompanied the Queen to the state opening on a number of occasions, and attended many times over the years.

But never has he delivered the Queen’s speech or opened parliament himself.

The State Opening of Parliament is the main ceremonial event of the parliamentary year.

For over 500 years, it has served as a symbolic reminder of the unity of Parliament’s three parts: the Sovereign, the House of Lords and the House of Commons.

The Queen’s Speech is written by the Government and sets out its agenda for Parliament’s new session. 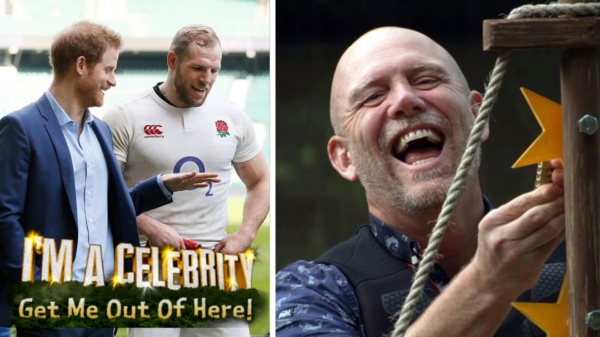